US Sanctions Cause Panic Buying in Iran 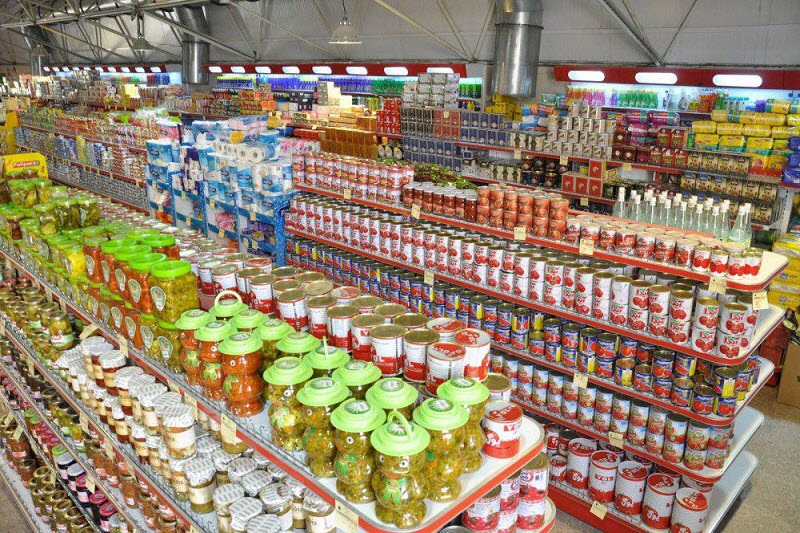 The Iranian public has started panic buying tomato paste, a staple in their cuisine, which is a sign the renewed US sanctions are beginning to squeeze the economy.

While Iran makes its own paste from locally grown tomatoes, the Iranian currency’s 70% drop in value this year has meant that producers will make more money selling their products abroad, rather than domestically.

This means that Iranians are buying up what they can, shops are forced to limit the purchases, and some brands have run out of tomato paste altogether.

The Regime has responded by trying to ban tomato exports, yet another desperate attempt to stabilise the economy, without actually fixing the underlying issues of corruption, mismanagement, and sanctions. Unsurprisingly, this hasn’t worked and tomatoes are being smuggled abroad.

Mohammad Mir-Razavi, head of the Syndicate of Canning Industry, said: “We have heard that trucks full of tomatoes are still leaving the country, especially to Iraq. They put boxes of greenhouse tomatoes [which are exempt from the ban] on top and hide normal tomatoes at the bottom.”

Donald Trump introduced sanctions on Iran’s currency trade, metals and auto sectors in August after he pulled out of the 2015 nuclear deal, citing that it wasn’t strict enough on Iran.

More sanctions, this time targeting Iran’s oil industry and central bank, will go into place in November, which many believe will lead to a recession and austerity. The International Monetary Fund predicted that the economy would shrink 1.5% in 2018 and 3.6% in 2019, with inflation rising to over 34% next year.

In August, US national security adviser John Bolton said: “I think the return of the sanctions has had a devastating effect on their economy and I think it’s going to get worse.”

But sanctions are not the only thing pushing the rial down and the prices of goods up – the Iranian Regime has bankrupted its people over the years and used their wealth to fund foreign wars, missiles, and terrorist groups.

The US plan is to put pressure on the Regime to agree to a new nuclear deal, but many, including Trump’s personal lawyer Rudy Giuliani, are speculating that the US may soon support regime change in Iran; something that the Iranian people have been calling for in an uprising since December 2017.

The main threat to the US plan is Europe and the other countries that remain a party to the nuclear deal and are working on ways to evade US sanctions, despite the recent Iranian terror plots in Europe. Europe must be convinced that standing with the US is the best hope for world peace.

Previous articleCriticism of Iran’s Practices at “World Day Against the Death Penalty” Conference in Paris
Next articleIran: Protests Continue as People Continue to Pressure Regime