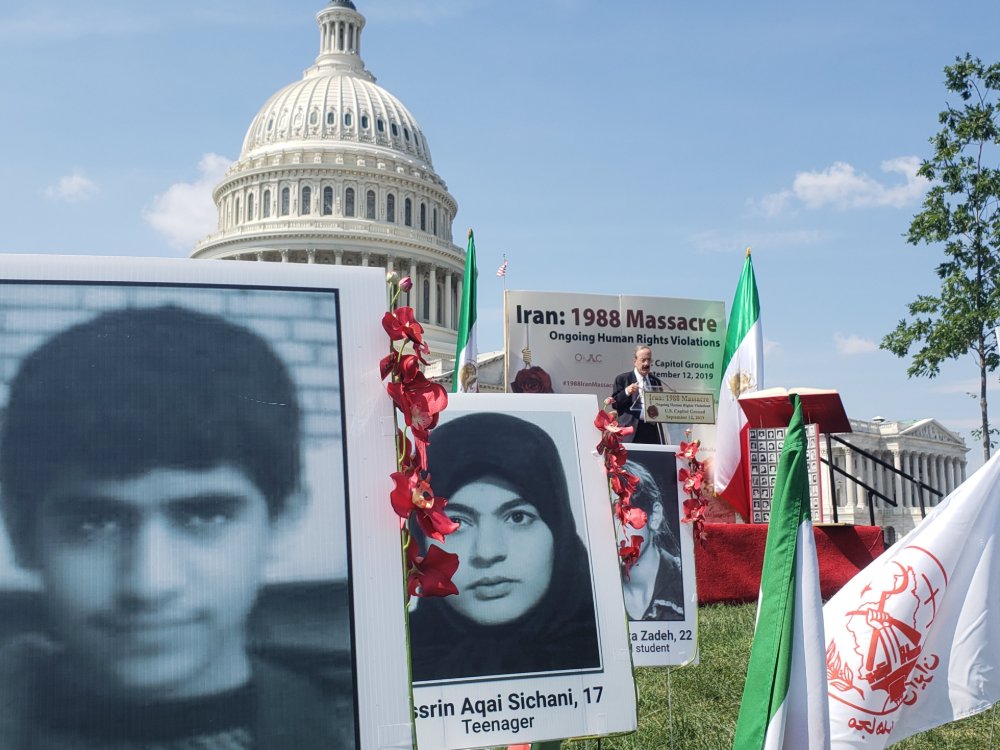 Rep. Eliot Engel at tribute to victims of Iran's 1988 massacre

Iranian-Americans participated in a rally, vigil, and photo exhibition on the grounds of the U.S. Capitol on Thursday to remember the 30,000 victims of Iran's 1988 massacre of political prisoners.

Among the speakers at the event were Democratic Representatives Eliot Engel, the Chairman of the U.S. House Foreign Affairs Committee, and Steve Cohen, Chairman of the House Judiciary Subcommittee on the Constitution, Civil Rights, and Civil Liberties.

The event, sponsored by the Organization of Iranian American Communities, described the 1988 massacre as "ongoing human rights violations.”

Participants called on U.S. lawmakers to hold accountable the religious despots who are committing these atrocities. They urged the U.S. to raise the need to hold perpetrators of the 1988 massacre accountable at the United Nations.

Some 30,000 political prisoners, mainly affiliated to the opposition People’s Mojahedin Organization of Iran, were executed in 1988 based on a fatwa by Khomeini. 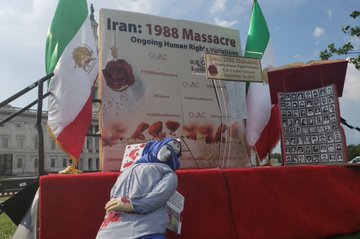 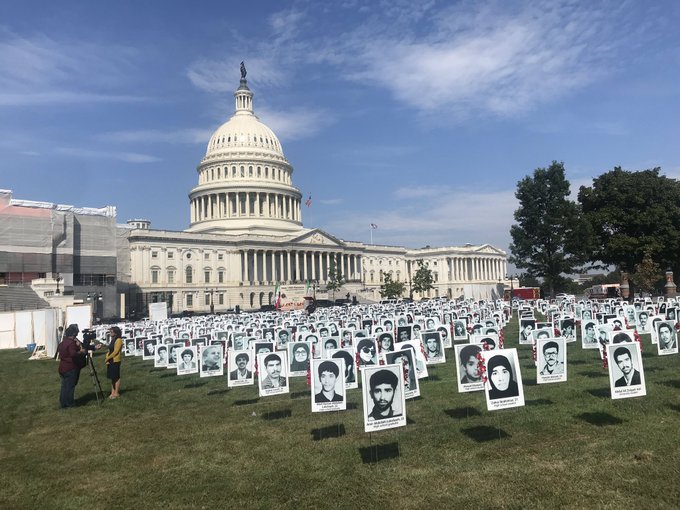 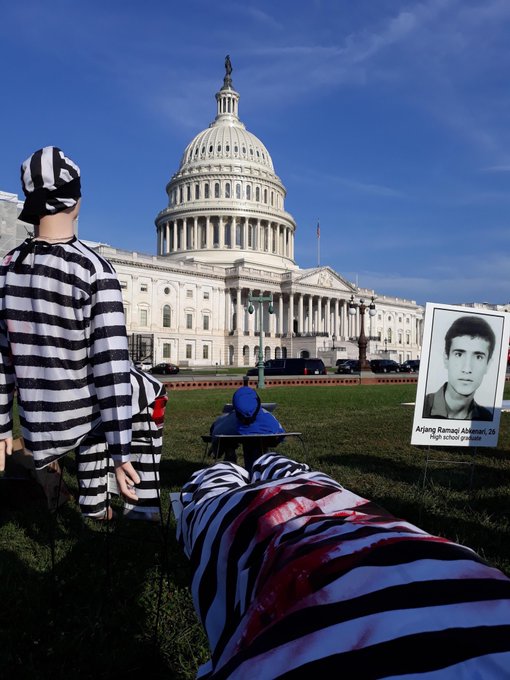