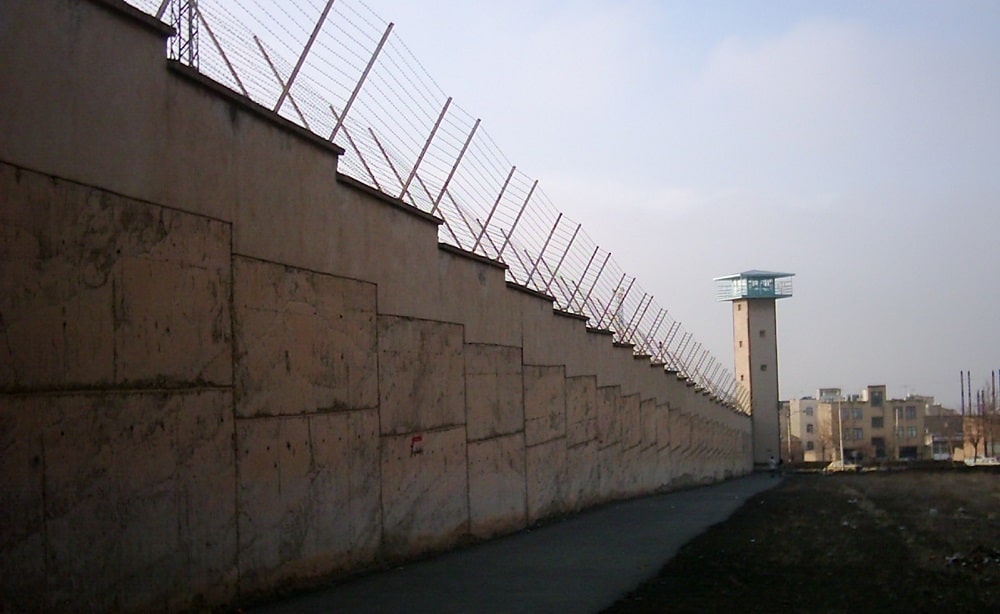 On Sunday, four inmates were executed in Arak Prison, where four others had already been executed the previous Wednesday. On August 18 and 15, one prisoner in Birjand, one in Khorramabad, two in Shiraz, and one prisoner in Sari were executed. Two additional prisoners were scheduled to be executed in Arak on Sunday but were returned to their cells at the last moment, in keeping with the Iranian regime’s judiciary’s tendency to arbitrarily implement and delay death sentences, creating a pervasive sense of uncertainty that is widely recognized as a form of psychological torture.

Iran has been in the midst of what human rights activists have called a “horrifying wave” and a “spree” of executions. Multiple non-governmental organizations have reached similar conclusions about the present rate of those executions, and although there are slight differences among specific estimates, it is generally understood that the first six months of 2022 saw twice as many executions of Iranian citizens as the same period in the previous year.

That trend is very much in keeping with expectations that were described in June 2021 when it became clear that Ebrahim Raisi would be installed as the next president of the Iranian regime. Raisi played a major role in the massacre of over 30,000 political prisoners during the summer of 1988, and since then he has remained a leading advocate for the extensive use of capital and corporal punishment. A spike in the rate of executions was observed even before he was formally inaugurated as president last August, and that rate has generally continued to trend upward over the past year.

By most accounts, the Iranian regime’s judiciary has already well surpassed the milestone of 300 executions for the first time, but a precise figure is difficult to ascertain since the judiciary rarely makes official statements about the death sentences it has implemented, and the Iranian regime state media rarely reports or comments upon them. This leads many observers to caution that estimates collected are most likely undercounts.

Even if this were not the case, the number of formally implemented death sentences is not the same as the total number of killings carried out in Iranian prisons. Human rights activists routinely hold regime authorities accountable for deaths caused by systematic mistreatment, denial of access to medical treatment, or any combination of avoidable factors. These problems have naturally accelerated since the onset of the Covid-19 pandemic, and the coronavirus continues to present a serious danger to prisoners throughout the country.

For over 3 decades, mullahs’ religious fascism has egregiously violated the #HumanRights of the Iranian people before the eyes of the world. In #Iran, human rights abuses are enshrined in law, & respect for human rights is a violation of that law.https://t.co/nLmSTyoVjO pic.twitter.com/NkvizaVDlH

Many detainees face a high likelihood of serious health consequences or even death if they do contract the virus.

A political prisoner, Mohammad Ali Mansouri, suffered a heart attack in Rajai Shahr Prison nearly a year ago but has never been granted furlough to receive specialized treatment. Meanwhile, Iran Human Rights Monitor noted that a political detainee in Evin Prison named Kasra Bani Amerian has been suffering from the progressive effects of polyneuropathy, which causes weakness, loss of equilibrium, loss of mobility, and severe pain.

According to IHRM, Bani Amerian has only been sent to a hospital on two occasions for brief periods of physiotherapy since November 2020, with the most recent visit being more than two months ago. The Human Rights Activists News Agency previously reported that Bani Amerian had also been denied access to prescription medicine that he requires in order to maintain normal function of his immune system and that prison officials have gone so far as to confiscate medical resources sent directly to him by his family.

Many similar stories have been reported over the years, and many critics of the Iranian regime expect those stories to emerge even more frequently in the coming weeks and months, as a consequence of the general upsurge in repression and human rights violations during the Raisi era. If Covid-19 infections and instances of medical neglect do continue to accelerate, it is very likely that the rate of associated deaths will follow a similar pattern, adding to categories of informal executions and deaths in custody that stand alongside the country’s world-leading execution rate.