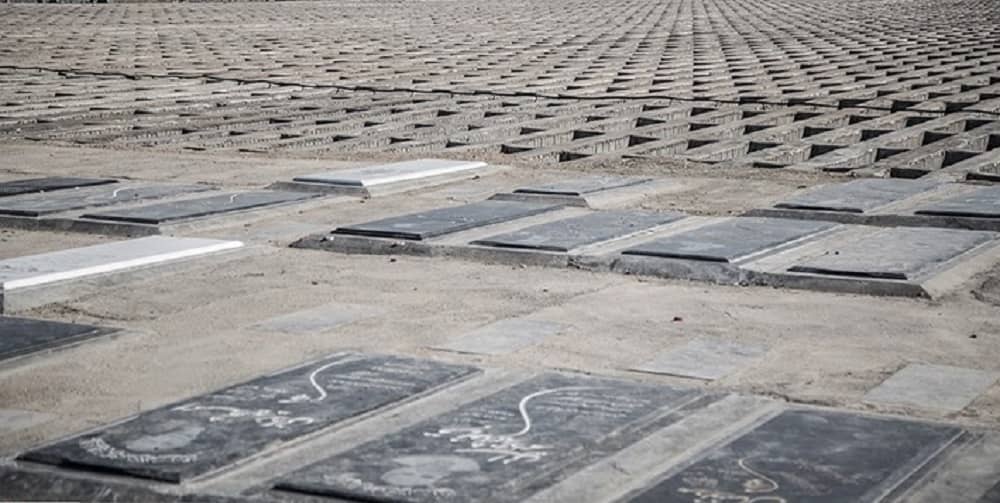 Iran is expected to resume weekly public prayer gatherings on Friday, as regime authorities rush the resumption of normal activities while the country is still suffering through a “fifth wave” of coronavirus infections.

The People’s Mojahedin Organization of Iran (MEK) has been continuously analyzing local reports, eyewitness statements, hospital and morgue records in order to draw alternate conclusions about the severity of the public health crisis. Throughout the fifth wave, the actual running death toll has been more than four times what the Health Ministry has reported to the public.

While the regime’s engineered death toll as of Wednesday was approximately 124,500, the MEK announced that the total death toll is above 460,800. Tehran is trying to cover up a series of missteps in its response to the crisis while also trying to give the impression that it is taking the situation seriously enough to get ahead of it.

More than 460,800 people have died of the novel #coronavirus in 547 cities checkered across all of Iran's 31 provinces, according to the Iranian opposition PMOI/MEK.

The regime’s missteps date back to the very earliest stages of the outbreak when the novel coronavirus was carried back to Iran on one of many flights that reflect its expanding relationship with China, where the virus originated. Documents produced by Iran’s National Emergency Organization and obtained by the MEK indicate that the first suspected cases of Covid-19 in Iran were identified no later than mid-January. But regime authorities made no public mention of possible outbreaks until more than a month later, on the cusp of the regime’s sham parliamentary elections.

The timing of that announcement was chosen to provide a cover story for the historically low voter turnout in those elections, which was actually attributable to an organized boycott in the wake of recurring, large-scale anti-regime protests. Those protests made it all the more important for Tehran to refute evidence of a lack of popular support for the theocratic system. In the run-up to the sham elections.

State-orchestrated public demonstrations created perfect conditions for the massive spread of coronavirus at a time when much of the public was being kept in the dark about its very existence. The problem was exacerbated by the fact that information is tightly controlled in Iran and has been growing more in recent years, especially following periods of large-scale unrest. This phenomenon was evident as news about viral outbreaks finally began to be reported inside the country.

In February, state media were already providing blatant under-estimates of the infection rates and death tolls – estimates that were sometimes contradicted by local officials in particularly hard-hit areas like Qom. Meanwhile, the judiciary explicitly warned that anyone found to be “spreading propaganda” by questioning those estimates would be subject to arrest and prosecution.

Despite these early restrictions, alternate estimates by the Iranian Resistance have been steadily seeping into Iranian society, thanks in large part to social media and the prevalence of virtual private networks that allow many Iranians to evade government filtering of the internet. This trend will most likely fuel public expectations of a more serious sixth wave than what Iran’s Health Ministry is predicting. The regime would certainly not take any action to help people, as its official strategy is using this deadly virus to control Iran’s restive society.

Already, public skepticism of official narratives has apparently led to the regime scrapping its plans for widespread distribution of a domestically made but untested version of the Covid-19 vaccine.

The regime’s Supreme Leader Ali Khamenei imposed a ban on European and American-made vaccines in January. That ban caused the deterioration of Iran’s coronavirus situation over the past year. Khamenei’s decision indicated that the severity of the crisis stems not only from simple incompetence but from a deliberate effort to use coronavirus outbreaks as a means of preventing large-scale anti-government protests like those that were active in the months immediately preceding the start of the pandemic.