Iran: Freedom Curbed in All Areas of Life 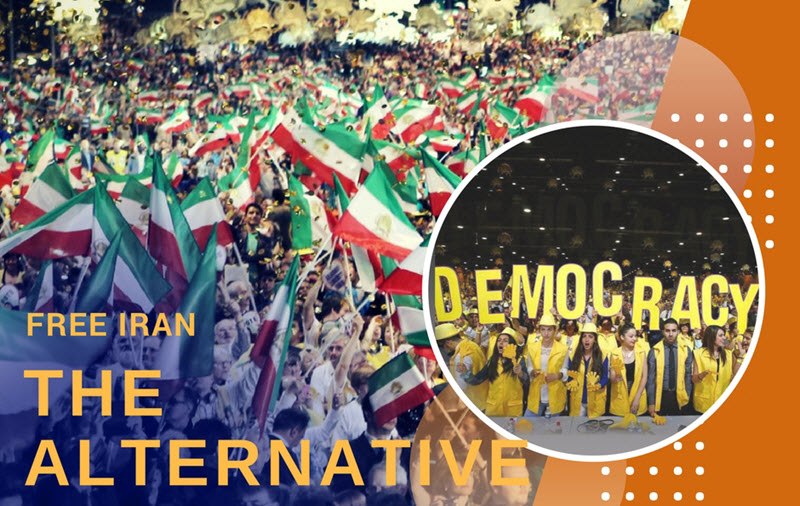 Freedom in Iran is a concept that does not exist. Freedom has been curbed in so many different ways. The clerical regime imposes behaviour on the people and denies them of any choice.

Freedom of religion is particularly strict in Iran. Or rather – lack of religious freedom. Many of the country’s secular laws are actually informed by the official state religion.

The regime has ensured that the country’s laws and regulations are based on Islamic criteria and its own interpretation of Sharia law.

The people’s human rights are based on conformity to this Islamic criteria and the penal code states that the death penalty should be handed to those non-Muslims that encourage a Muslim to convert to another faith.

These kinds of laws and regulations can seem strange to many who live in a free country, but in Iran it is the norm. In a country where women are not allowed to attend sporting events, where minorities are persecuted, where free-thinking is seen as a threat to the regime and where dress-codes are enforced, the lack of choice with regards to religion is just another way for the ruling regime to exert control over the people.

It is illegal for a Muslim in Iran to convert to another religion. Or even for them to renounce religion altogether. If you are brought up in a Muslim community, you are obliged to remain a Muslim forever. You cannot make a personal decision about what religion you want to follow later in life.

This is a way for the regime to keep its grasp on power over the people. However, it goes against all human rights values. Human rights activists and organisations have criticised Iran for this but nothing has ever changed.

There are a large number of people from religious minorities that have been imprisoned in Iran, solely because of their religious beliefs. Their charges range from “corruption on earth” to “insulting Islam”.

The National Council of Resistance of Iran (NCRI) has drawn the world’s attention to the mistreatment of religious minorities. It has also pointed out that the Iranian regime’s interpretation of the Islamic faith goes against the true values of religion that promote peace and sharing.

At its annual Free Iran rally on 30th June, the NCRI will no doubt be discussing the ways in which it can move their cause forward in terms of ensuring more freedom for the people of Iran. It will be affirming its support to the people of Iran who are calling for regime change.

Like the people of Iran, the NCRI knows that regime change is the only option left for the future of the country. The clerical regime is incapable of reform and does not deserve to run a country. After years of human rights abuses, corruption, terrorism abroad and suppression, the situation must change urgently.