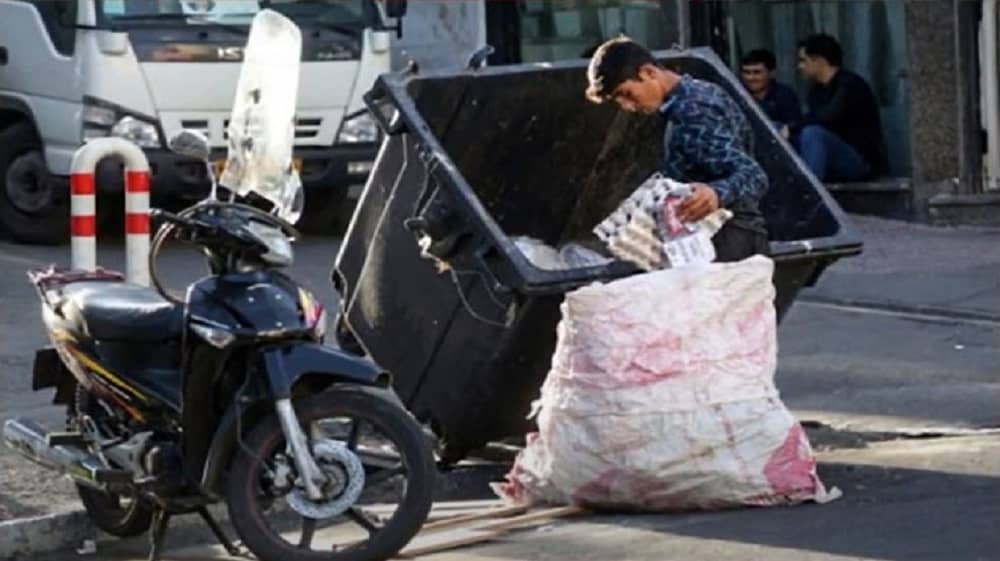 Iran is going through the worst economic and social crises, amplifying due to the regime’s corruption and wrong policies. Besides, the country is plagued with the aggravating Covid-19 crisis that could have been prevented if the regime’s Supreme Leader, Ali Khamenei, had not banned credible vaccines in January 2021.
As different crises deepen, the state media warn about popular uprisings. These warnings continue to increase as the regime’s new president, Ebrahim Raisi begins his work.
“If this government fails, the efficiency of the entire establishment will be jeopardized,” wrote the state-run Ebtekar daily on Sunday.
“The super-challenges that Raisi’s government faces are neither simple nor few. First, it faces a huge budget deficit. The second super-challenge is the spread of the Covid-19 and its terrifying increasing death toll,” Ebtekar adds.
“The third super-challenge is the people’s reduced tolerance. They have lost everything. Those compatriots who have nothing to lose are outnumbered. Any pressure could tear people’s tolerance apart,” Ebtekar warns.
On Sunday, the state-run Javan daily, an outlet linked to the Revolutionary Guards (IRGC), underscored the Iranian society’s restiveness. While reminding Raisi’s government about the major Iran protests in January 2018, Javan daily blamed the current situation on the previous government’s corruption. It warned Raisi that “mistakes of the previous government are lurking.”

Who is Ebrahim Raisi, a candidate in Iran presidential election and an executioner in 1988 massacre
“The social capital challenge of [Raisi’s government] remains. Beyond the process of decreasing or increasing changes in social capital and supportive or evasive socio-political events, one of the most important factors in the formation of social capital is trust. Without it, the important issue of government social capital cannot be achieved,” Javan daily wrote.
The state-run Sharq daily warned the entire regime about the consequences of people’s dissatisfaction with the fatal social crises.
“[Raisi’s] government starts its work while Iran’s society is entangled in various developing and complicated economic, political and cultural issues,” Sharq wrote on Sunday.
“The deadly expansion of the coronavirus also has comprehensive human, social and economic consequences. These issues are not the product of the actions of a particular government, but the result of the country’s domestic, regional and international policies in recent decades, as well as external pressures on the [regime], which has itself become a complex structural dilemma,” Sharq wrote.
“These issues impact other political, economic, and social structures of the country. Thus, the dimensions of people and the system increase daily. Previously the trend of social protests, such as the [major] protests in November 2019, were testaments to the public dissatisfaction. Now, the low voters-turnout in the recent [sham presidential] election and significant invalid votes are testaments to this public dissatisfaction,” Sharq adds.
While acknowledging the regime’s institutionalized corruption, Sharq described actions such as “shedding light on dark houses of corruption,” factional feuds, and “Deep political competition and interests” as “Pathological requirements.”
Iran Protests: Nationwide Uprising in Iran- November 2019

“Poverty has manifested itself in various aspects in the country. Experts have repeatedly considered the increase in the number of poor people. Regional poverty and double deprivation in parts of the country, including many border provinces, manifest the unholy presence of poverty in society. Widespread marginalization in metropolitan areas and other parts of the country are other aspects of poverty,” Sharq daily acknowledges.
Sharq finally warned the regime that “examining the trends that cause poverty and inequality in Iran is necessary.” “The [regime’s] policies have caused poverty and increased political dissatisfaction. The statistical study of strata involved in the [major Iran protests] in November 2019 shows some aspects of this issue.”
In other words, as political, social, and economic crises continue in Iran, the outlook of another major uprising further elucidates.

Previous articleIran News in Brief – August 30, 2021
Next articleWho Is Mohammad Eslami: A Totally Irrelevant Choice or A Perfect Match?