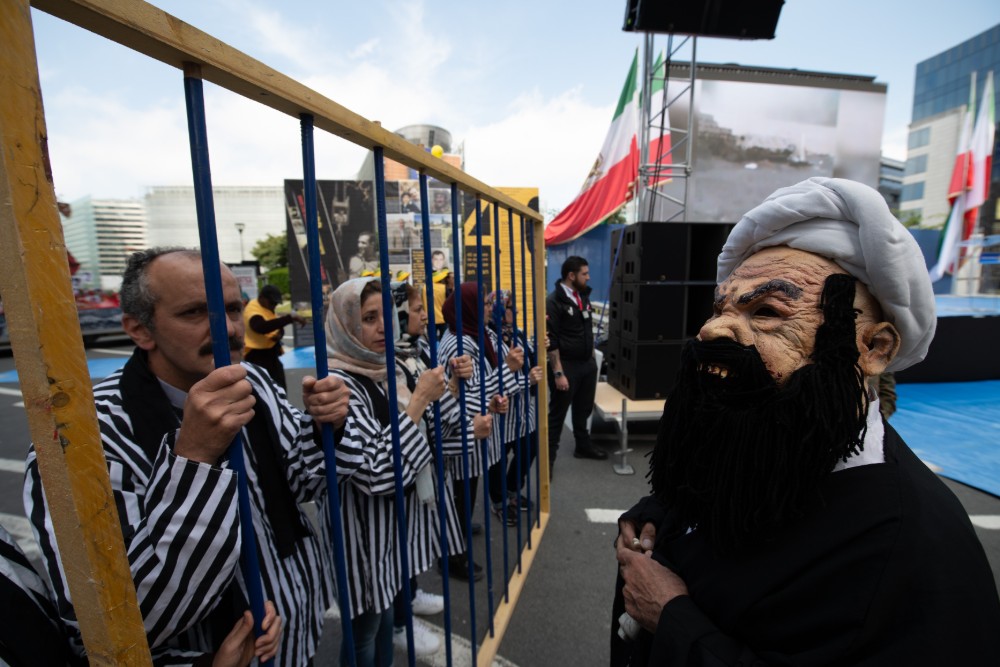 Human rights groups have called on the United Nations High Commissioner for Human Rights Michelle Bachelet to launch an independent investigation into the 1988 massacre of thousands of political prisoners, primarily affiliated to the People’s Mojahedin Organization of Iran (PMOI, .https://t.co/kewzyevVYM pic.twitter.com/wrlDs8gOZM

The NGOs say it is time for the UN to investigate Iran’s 1988 massacre.

Milica Javdan of the Women’s Human Rights International Association addressed Bernard Duhaime, Chair of the UN Working Group on Enforced or Involuntary Disappearances, and Fabian Salvioli, UN Special Rapporteur on the Promotion of Truth, Justice, Reparation and Guarantees of non-recurrence on 11 September 2019:

Previous article
Two Prisoners on Hunger Strike in Protest Against Medieval Rulings of Mullahs’ Judiciary in Orumiyeh
Next article
Life in the Shantytowns: Result of Mullahs’ Rule in Iran