Life in the Shantytowns: Result of Mullahs’ Rule in Iran 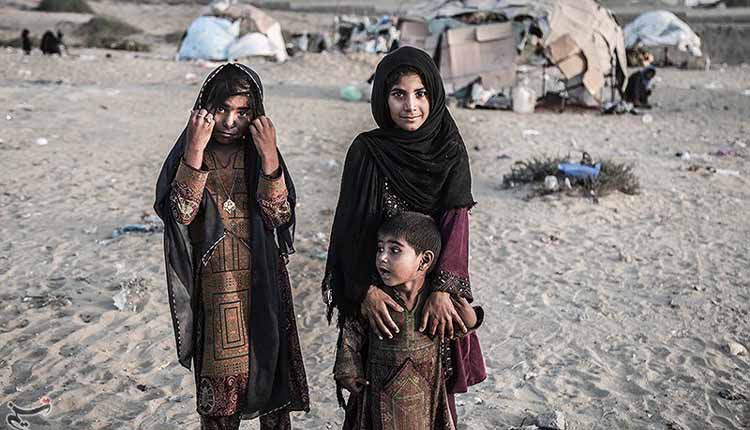 In Iran today, over 20 million people out of about 80 million

According to the regime’s statistics, this institute covers 40 huge and active front companies. Large textile factories, carpets, Quds Razavi Mines Organization, Shahab Khodro factory and agricultural establishments, livestock husbandry, Thamen Pharmaceutical Company as well as numerous service companies form this giant economic source. By law, these institutions, which all have economic returns, are exempt from taxation – taxes that should be used directly to improve the living conditions of the lower social classes.

The Iranian regime’s long-time oligarchy and plundering policies, such as the Astan-e-Quds institution will end. Mashhad was the birthplace of Iran’s 2018 uprisings that quickly spread over 142 cities. These uprisings will bring the mullahs’ regime down.

Yaghoub Naseri, commander of the regime’s Islamic Revolutionary Guards Corps (IRGC) for the Imam-Reza region in Mashhad, on September 27, at the Friday prayers’ sermon echoed the regime’s fear of a possible uprising. Referring to the 2018 uprising, he said: “The citizens of Mashhad shouldn’t copy what others do in other cities.”

Previous articleRights Groups Urge UN to Investigate 1988 Massacre of MEK Activists
Next articleIranian State Media: The MEK Has Installed Banners of Massoud Rajavi and Maryam Rajavi Over Our Expressways