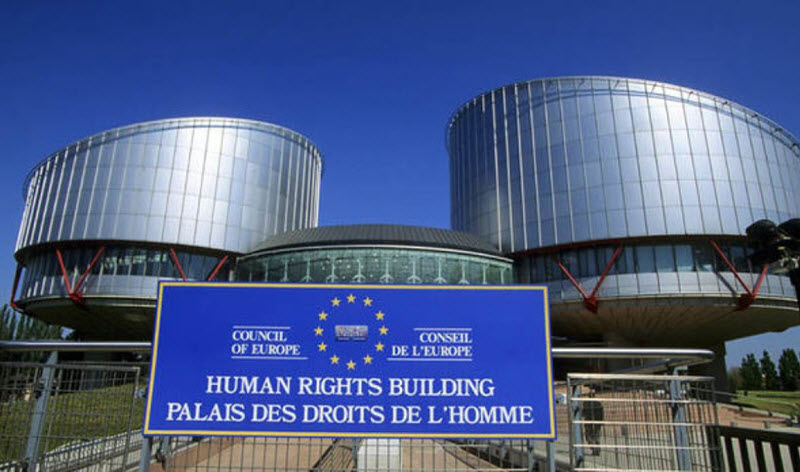 The following is an excerpt of the article published by freemovement on European Court of Human Rights’ rejection of Iran regime’s assurances about use of torture:

The European Court of Human Rights has held that the extradition to Iran of a man accused of theft would breach Article 3 of the human rights convention despite the Iranian regime’s authorities providing an assurance that he would not be tortured.

In GS v Bulgaria (application no. 36538/17) the Strasbourg court provides guidance on the kind of assurances required from the state requesting extradition. It has confirmed that it will not tolerate extradition unless the assurance is specific and trustworthy.

GS was wanted for theft. If convicted of that offence he was at risk of receiving corporal punishment, specifically seventy-four lashes. The Strasbourg court did not hesitate to label such treatment torture and in accordance with its past case law found that the possibility of acquittal or the imposition of a different sentence was not sufficient to dispel the real risk of torture.

The court rejected the assurance because it was not convinced that the Iranian government regards flogging as torture:

This assurance cannot be regarded as sufficient, for at least two reasons. First, the extradition request omitted to specify that Article 656 § 4 of the Iranian Penal Code envisaged not only imprisonment but also flogging as a type of punishment. This raises profound misgivings about the Iranian authorities’ trustworthiness in this matter.

Secondly, it appears that those authorities do not regard flogging and other forms of corporal punishment as inhuman or degrading. Indeed, they recently publicly stated that they considered flogging as a legitimate form of punishment which has been “interpreted wrongfully, by the West, as … degrading” (see paragraph 47 above). The exact tenor of their assurance in that respect is thus quite uncertain.

The Strasbourg court went on to doubt the genuineness of the assurance because Iran has repeatedly refused to comply with recommendations to remove flogging from its penal code and considers it to be an important part of its legal tradition.

The European Court of Human Rights is responding to criticism of its decision to accept assurances from states with bad human rights records by demanding higher quality assurances before it is prepared to permit extradition, deportation or removal. This case is a reminder that a general statement of intention is not enough — particularly if it is made by a state which has disregarded human rights recommendations in the past.