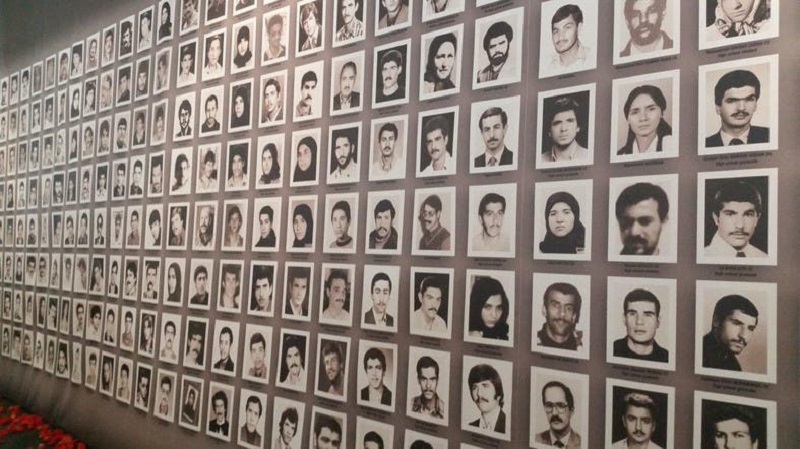 The international community must publicly condemn the deterioration in the Iranian regime’s human rights record during Iran’s upcoming review session at the United Nations .https://t.co/kewzyevVYM pic.twitter.com/wrlDs8gOZM

A new book “Crime Against Humanity” by the PMOI (MEK), unveiled at the European Parliament last month, lists the names of more than 5,000 MEK members out of 30,000 political prisoners who were executed in Iran during the 1988 massacre.

The book also details the findings of 35 commissions looking into the atrocities and lists the locations of three dozen mass graves in Iran.