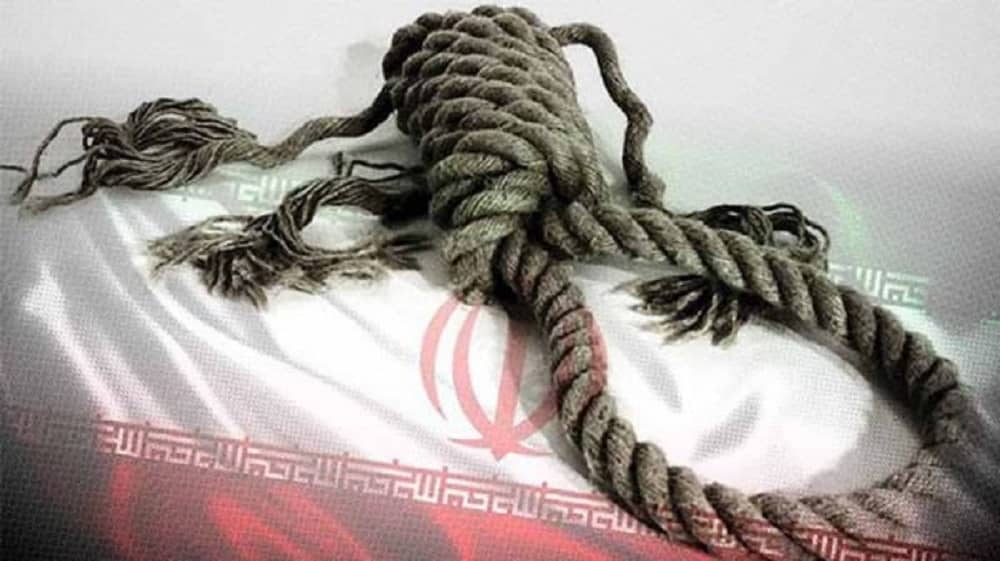 On June 17, in an official report on the human rights situation in Iran, UN Secretary-General Antonio Guterres expressed concern about the growing number of executions in the country since the beginning of 2021, stating that a wide range of executions has been carried out without a fair and transparent judicial procedure.

Decrying “the high number of death penalty sentences and executions” and “reports of death in prison due to denial of adequate and timely medical care,” the UN chief said that the number of executions in Iran increased from at least 260 cases in 2020 to 310 individuals in 2021, including the execution of 14 women. Mr. Guterres added that more than 40 percent of executions in Iran were drug-related and that state officials have only reported 55 executions in 2021.

According to the report, Afghan refugees and minors referred to as “juvenile offenders” were also among those executed in Iran.

The report emphasizes that the trend of increasing executions has continued in 2022 with 150 cases in the first 80 days.

The UN Secretary-General’s report also referred to the Iranian regime’s recent bill to restrict the Internet. He expressed concern about the dire consequences of such laws and legal actions.

Also, in the “excessive use of force” section of this report, citing the suppression of popular protests in Iran, including the protests in Khuzestan in the summer of 2021, it is warned that any use of force must comply with domestic and international law.

Meanwhile, on June 15, expressing strong concern about the violent crackdown of civil society activists in Iran, a group of independent UN human rights experts called for an independent investigation and accountability of the perpetrators of violence and socio-political repression in Iran.

The Office of the United Nations High Commissioner for Human Rights in Geneva issued a joint statement with 11 human rights experts on Wednesday.

The joint statement also mentioned the brutal crackdown of protestors in Khuzestan and other Iranian cities, following the collapse of the Metropol Complex in Abadan.

I am receiving disturbing reports of an alleged large-scale crackdown against HRDs & teachers' union members in #Iran over the last number of days & weeks. Advocating for labour rights is not a crime and those arrested for their peaceful human rights work should be released.

Previous article
Iran News in Brief – June 19, 2022
Next article
Pensioners and Bazaar Merchants Continue Their Demonstrations and Strikes in Different Cities in Iran