Director of the Iranian regime’s water resources management revealed that 330 plains in the country are faced with water crisis and said: “Underground water crisis (in the country) is a disaster and an earthquake that its effects will be seen in the future.”

According to the state-run Tasnim news agency on Monday October 3, Mohammad Haj Rasouliha, director of the water resources management company, referring to the problems of drought in the past 9 years said: “Despite the fact that the average rainfall in the country was close to normal, the provinces of Chaharmahal and Bakhtiari, Yazd, Khorasan, Sistan and Baluchistan, Isfahan and Fars faced with the problem of drought. 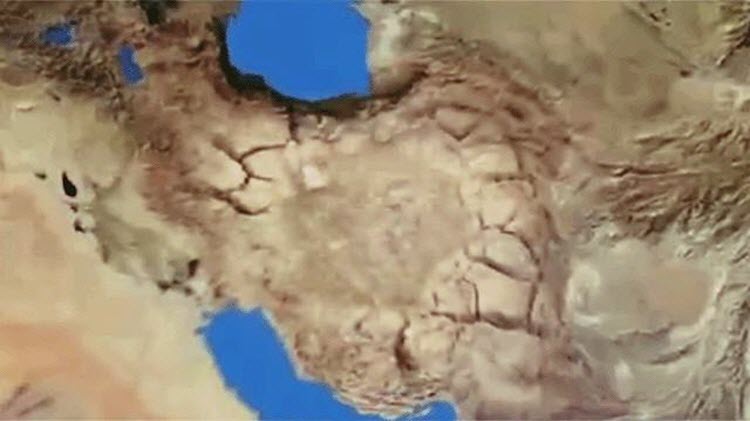 He pointed out the challenges of water management and reiterated: “Water management structure has several problems including lack of attention to land use, unemployment and legislations inconsistent with the policies.”

“The protection of underground water is another problem which has sounded the alarms,” he said and reiterated, “If Orumiyeh lagoon (lake) is caught in crisis on the ground, 300 other underground lagoons and wetlands like Orumiyeh are involved in water shortage crisis.”

He pointed to the national projects funding and said: “There has been no spending of the national plans credits and funds and only a small amount of the bonds has been spent (on these projects).”

Previous article
We have the worst situation in Syria and deep hatred is created against Iran regime
Next article
IRAN: Former MP questions regime’s involvement in Syria