Iran Regime’s Zarif Is a Liar 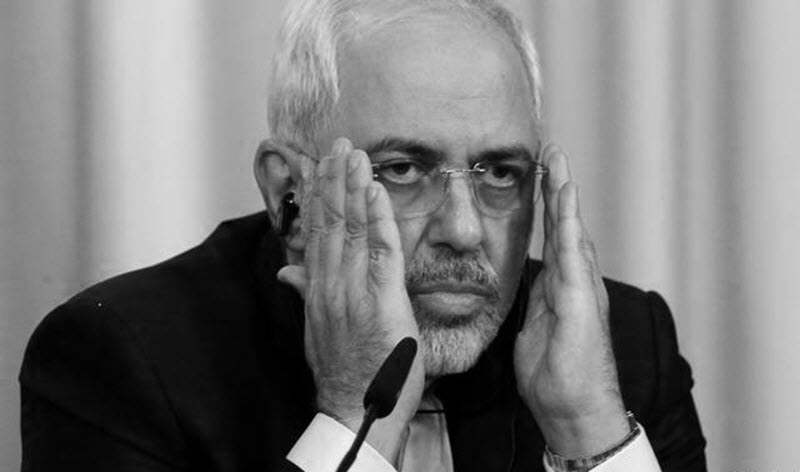 During a recent argument on Twitter between the Iranian regime’s Foreign Minister Javad Zarif and US Secretary of State Mike Pompeo, each man accused the other of lying. In the wake of it, we should put Zarif’s past statements under the microscope to see how they fare for honesty.

Zarif claimed, during an interview with Charlie Rose in 2015, that the Iranian Regime does not “jail people for their opinions”.

This is completely false. Since 1979, the Iranian Regime has imprisoned (and even killed) hundreds of thousands of people for their religion, political affiliation, and expressing their opinions about the regime.

In fact, just recently, two Baha’i women living in Mashhad, May Kholousi and her daughter Saghi Fadaei, were put in prison simply for practising their faith. In November 2012, blogger Sattar Beheshti of Robat-Karim was jailed for criticizing the regime on Facebook.

But, this is far from the only example.

In December 2017, US ambassador to the UN Nikki Haley unveiled debris from an Iranian-made ballistic missile that the Houthi rebels in Yemen had fired at Saudi Arabia and Zarif accused her on Twitter of presenting fabricated evidence, while a regime foreign ministry spokesperson tried to claim that these missiles are “leftovers in the bases of previous governments”.

This claim was debunked in November 2018, by no less an authority than the Revolutionary Guard, who bragged that the Houthis used Iranian-designed Zalzal-2 missiles to attack Saudi forces in Sana’a.

Last month, during an interview with Aljazeera, Zarif laughably claimed that the Iranian people actually elect the Supreme Leader, as “the supreme leader can be removed any day by a body that elected him. And that body was elected by the people”.

Zarif’s lies have become so frequent, so large, and so damaging that Iranian dissidents created a hashtag on Twitter earlier this year that said, #ZaifIsALiar. Why is the rest of the world so reluctant to believe them?