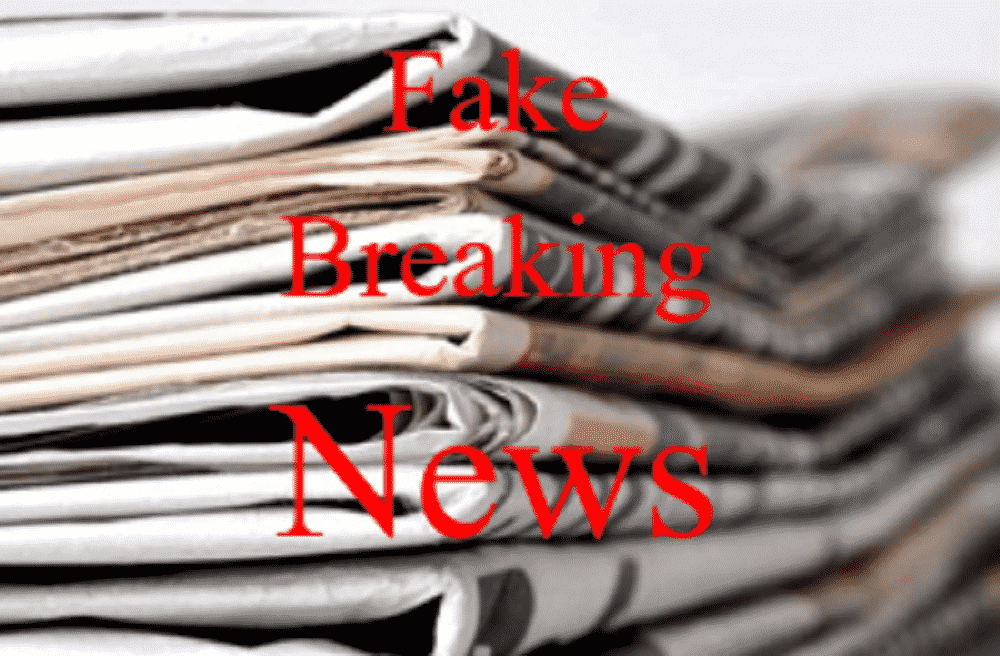 Last week, the MENA Research and Study Center published an article that sought to detail the motivations and techniques behind a campaign whereby the Iranian regime has “demonized its opponents,” specifically those affiliated with the People’s Mojahedin Organization of Iran (PMOI/MEK). The article described that organization as a real alternative to the country’s existing theocratic regime, and it noted that Iranian propaganda has long sought to suppress this notion by depicting the MEK as having very little organizational strength or support among Iran’s domestic population.
This propaganda was challenged and eventually undercut by none other than the regime’s Supreme Leader Ali Khamenei in January 2018, when Iranian society was rocked by a series of protests that encompassed well over 100 cities and towns while featuring anti-government slogans that are closely associated with the MEK.

At the height of that nationwide uprising, Khamenei acknowledged that the pro-democracy opposition group had played a prominent role in popularizing those slogans and facilitating the unrest. Regime authorities have been warning one another about MEK influence ever since, and have revised their “demonization” campaign accordingly.
Since the 2018 uprising, Tehran has been forced to lean more heavily upon narratives that portray the MEK as a danger to the world instead of denying that it poses a danger to the clerical regime. Allegations of terrorist behavior and cultish ideology are nothing new, but have only become more important to the regime’s strategy as the international community has steadily inched closer to a situation in which it might be compelled to choose a side to support in Iran’s looming civil conflict.

In July, at a virtual summit on Iranian affairs organized by the National Council of Resistance of Iran, the NCRI’s President-elect Mrs. Maryam Rajavi delivered a speech in which she argued that such conflict would be a defining feature of the “new era” defined by the presidential administration of longtime clerical judge Ebrahim Raisi. “In the new era, the hostility and enmity between the Iranian regime and society will intensify more than ever before,” she said as part of remarks that also referenced the lasting impact of the 2018 uprising.
That uprising spawned a sequel of sorts in November 2019, which spanned nearly 200 localities and prompted an exceptionally violent response from regime authorities. About 1,500 people were shot dead by security forces and the Islamic Revolutionary Guard Corps in a matter of days. Thousands of others were arrested, and the judiciary initiated a campaign of systematic torture which went on for months.

In 1988, a fatwa from the regime’s founder Ruhollah Khomeini declared that all members of the PMOI were inherently guilty of “enmity against God”. As a result of that religious edict, “death commissions” were assembled throughout Iran and over 30,000 political prisoners were put to death over the course of about three months after being subjected to mock trials that established they remained sympathetic to the MEK and its cause.
The legacy of this massacre gained newfound significance in June when the regime confirmed Ebrahim Raisi as its new president. In 1988, Raisi had been a leading figure in the country’s foremost death commission, and in recent years he continued to defend the killing of MEK members as an expression of “God’s command.” During the crackdown that followed the 2019 uprising, Raisi was in charge of the national judiciary, which provided him an opportunity to compound his legacy and prove his readiness to oversee further crackdowns in the office of the president.

Last week’s MENA Research report highlighted the fact that Tehran’s justification of violence against the MEK is part of a campaign that is directed not just at domestic audiences but also at the international community, with the aim of preventing major world powers from offering political support to an ascendant Resistance movement. “The regime has always been trying to pain a general perception that it is the best among worst-case scenarios,” the report stated, adding that the regime’s failure to scrub its own image of human rights violations is irrelevant to its strategy as long as it can hope to convince foreign policymakers that the MEK is worse.
Of course, this is increasingly difficult to do at a time when rising numbers of Iranian civilians are increasingly open about their support for the group and its pro-democracy message. Indeed, the MEK and the NCRI have accumulated substantial international backing over the years, as evidenced by the presence of a politically and geographically diverse list of participants in July’s online summit. Yet even these supporters have struggled to overcome the obstacles created by Iranian propaganda, largely because that propaganda is backed up by an extensive network of paid operatives and friendly or oblivious media outlets.

The MENA Research report confirms that Tehran has dedicated vast intelligence resources to recruiting individuals who present themselves in international media as independent experts, former MEK members, or even opponents of the Iranian regime, in order to provide a veneer of legitimacy to propaganda that actually has its origins in Iranian state media and the Ministry of Intelligence and Security.
The MENA’s report also specifies that when state media talking points find their way into more legitimate international media outlets via these sources, they often enter into a sort of feedback loop which perpetuates false talking points even after they have been corrected. Those talking points, the report says, “are passed on to other media outlets until the original source is almost forgotten. Then, the regime websites start talking about them as objective aspects quoted from world famous news outlets.”
In February, details of the underlying propaganda strategy were revealed to the world via a letter from a former paid operative of Iranian intelligence, Hadi Sani-Kani. In it, the former MEK member offered to “testify before any court or impartial authority” regarding his experience of having been recruited shortly after his departure from the organization to begin writing articles and conducting media interviews on behalf of the Iranian regime while using his background as a shield against uncomfortable questions about the overlap between his claims and Tehran’s.

Sani-Kani also referenced other contributors to the demonization campaign such as Masoud Khodabandeh, a so-called expert in counterterrorism and extremism who still occasionally receives bylines in major media after years of openly dedicating his career to defaming the MEK and propagating claims that unmistakably have their origins in Tehran.

“A look at the long and varied list of misleading and incorrect government allegations shows the great hostility the Iranian regime officials have against MEK,” wrote MENA Research. “But, at the same time,” the report went on, this list of talking points “exhibits the importance and increasing influence that the MEK has successfully gained during its long course of struggle.” As Mrs. Rajavi sees it in the wake of the July summit, that influence is poised to continue growing in spite of the regime’s best efforts to disseminate propaganda, and the consequences could soon prove fatal for the theocratic system.