Iran Covid-19 Crisis: Khamenei is the First Defendant of the Ongoing Massacre 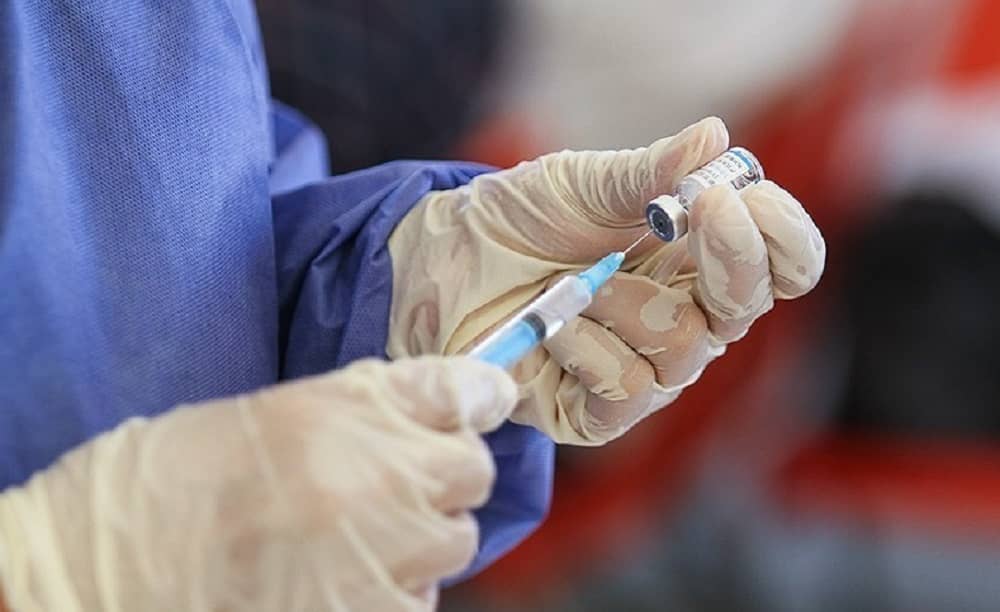 The Covid-19 outbreak is massacring Iranians. Thousands of people are dying every day as the crisis deepens in Iran. Over 384,000 people have died as of Tuesday, according to the Iranian Resistance. This tragedy could have been prevented if Ali Khamenei, the regime’s Supreme Leader, had not banned vaccines and been forced back to work.

Iranians have to deal with the mutated Covid-19. In addition to new and deadlier strains of Covid-19 in Iran, horrific news from Iran indicates that black fungus has spread across Iran.

“To this day, 20 cases of black fungus have been registered in [Mazandaran] province. During the past 24 hours, 28 patients have lost their lives to coronavirus,” according to a Wednesday statement released by the Mazandaran Medical Sciences University.

“We should add the nightmare of black fungus to the Covid-19 nightmare. Many have contracted this virus when hospitals do not have an empty bed to accommodate a new patient. More than 10 cases have been admitted to Imam Khomeini Hospital in Tehran, as well as 20 cases in Mashhad and 20 cases in Mazandaran, which has caused us to face the peak of this disease in the country,” wrote the state-run Arman daily on

The deadly Covid-19 virus is killing people. In March, Khamenei called it a “test” and a “blessing” and refused to allocate billions of dollars he possessed to help people and impose a national lockdown. As the Covid-19 crisis amplifies in Iran, people’s anger toward the Khamenei regime increases.

In a desperate attempt to whitewash Khamenei’s role in the Covid-19 crisis, the state-run Farhikhtegan daily, which is close to Khamenei, on Monday, tried to blame “Lack of health protocols, lack of a specialized program to cut the virus transmission chain, the multiplicity of decision-making centers in the main body of Hassan Rouhani’s government and his inability to socially control the disease, his unfulfilled promises in providing vaccines, Western negligence in delivering purchased vaccines, mutations, general disregard for preventive and care recommendations, uncertainty in the field of health and treatment in the diagnosis of drugs effective in treating the disease” for the current crisis.

Farhikhtegan blatantly claimed that Khamenei “had banned procuring vaccines from two countries.” Those two countries, the United States and the United Kingdom, had the most credible vaccines, the Pfizer and AstraZeneca, that could have saved people.

Khamenei banned these two vaccines’ entry and insisted on producing the so-called “domestic vaccines” for two reasons. First, he wanted to use the Covid-19 crisis as a “blessing” to control Iran’s restive society. Secondly, the production of domestic vaccines was managed by one of his financial institutions, the Execution of Imam Khomeini’s Order (EIKO). Barkat Pharmaceuticals Holding Company which belongs to EIKO, was in charge of producing the vaccines. The previous chief of EIKO, Mohammad Mokhber, has become the Chief of Staff of the regime’s new president, Ebrahim Raisi.

“The Food and Drug Administration is under heavy pressure to approve domestically produced vaccines and anti-coronavirus medicines. Because obtaining approval from the Ministry of Health means a huge profit for the drug owner,” the state-run Jahan-e Sanat wrote on December 14 in this regard. These so-called private companies are all under Khamenei’s control.

In other words, the main reason for Iran’s Covid-19 crisis is the regime’s inhumane policy, and the first culprit in this crime is Khamenei himself. As the crisis amplifies and regime officials refuse to answer, the people’s hatred increases, prompting state media to warn about its consequences.

“If we believe in holding officials accountable, it means everyone must be held accountable. Failure to respond under different pretexts, such as maintaining dignity, status, and sanctity, will lead to the accumulation of questions and hatred and will not have a favorable end,” Sharq daily warned on Wednesday.