Iran’s Election 2021: Who is Ezzatollah Zarghami? 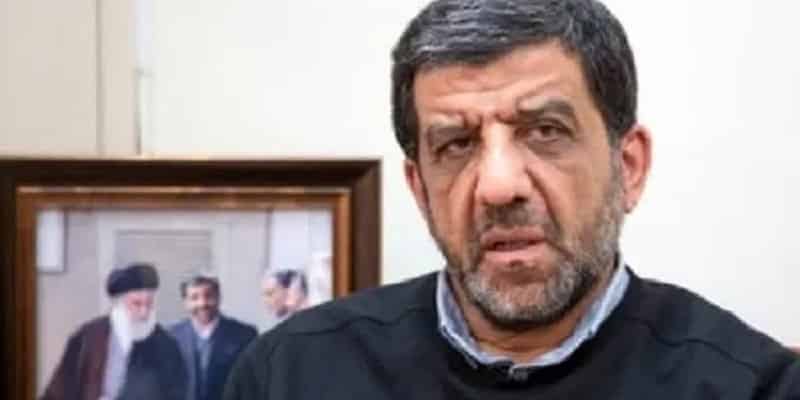 Ezzatollah Zarghami, 62, is a conservative regime insider, and part of the Iranian regime’s Old Guard. He took part in the seizure and hostage taking at the US Embassy in Tehran, made his way as a Revolutionary Guards (IRGC) radio anchor during the Iran-Iraq war, was promoted to Brig. Gen. in the IRGC where he was involved in domestic missile production. 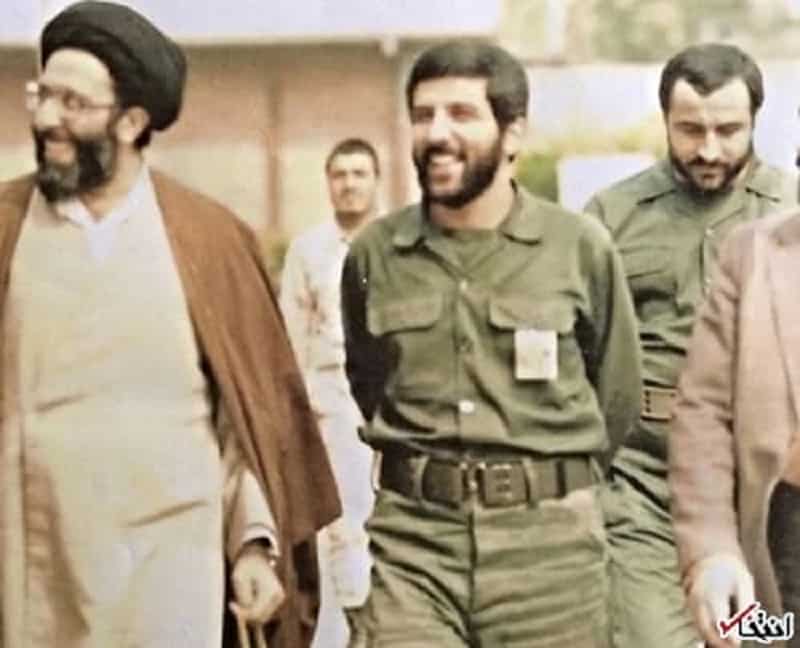 He climbed up to a censorship role as Deputy Minister of Culture and Islamic Guidance before being appointed by the regime’s Supreme Leader Ali Khamenei, as head of the state broadcaster (IRIB) in 2004, a position he held for 10 years.

During his tenure as the head of IRIB, the state television network broadcast many forced confessions by dissidents.

Zarghami was sanctioned by the European Union on 23 March 2012 “for committing human rights abuses.” He was also sanctioned in the US per Executive Order 13628, under the category “Entities Designated as Human Rights Abusers or Limiting Free Expression” in February 2013.

Iran’s regime will hold its sham presidential elections on June 18. While many try to portray the mullahs’ sham elections as a sign of the regime’s democracy, it is necessary to take an in-depth look at the procedures and rules of the so-called elections in the regime
Article 115 of the regime’s Constitution and Article 35 of the election law set the threshold for Presidential candidates to Muslim males, faithful to the “Islamic Republic”, and with practical belief and commitment to the principle of the velayat-e faqih (absolute clerical rule). The unelected and handpicked Guardian Council recently added further exclusions in a tactical adjustment to further disqualify and curtail potentially troublesome candidates from the self-proclaimed “Reformist” camp in the upcoming elections.
The Guardian Council has 12 members, six clerics, and six jurists. Khamenei appoints the six clerics, and the Judiciary Chief, whom Khamenei appoints, picks the six jurists. So, in effect, all Council members are chosen by the Supreme Leader.
Read more