Iran: MEK Supporters’ to Rally on Third Anniversary of PS752 Downing by IRGC 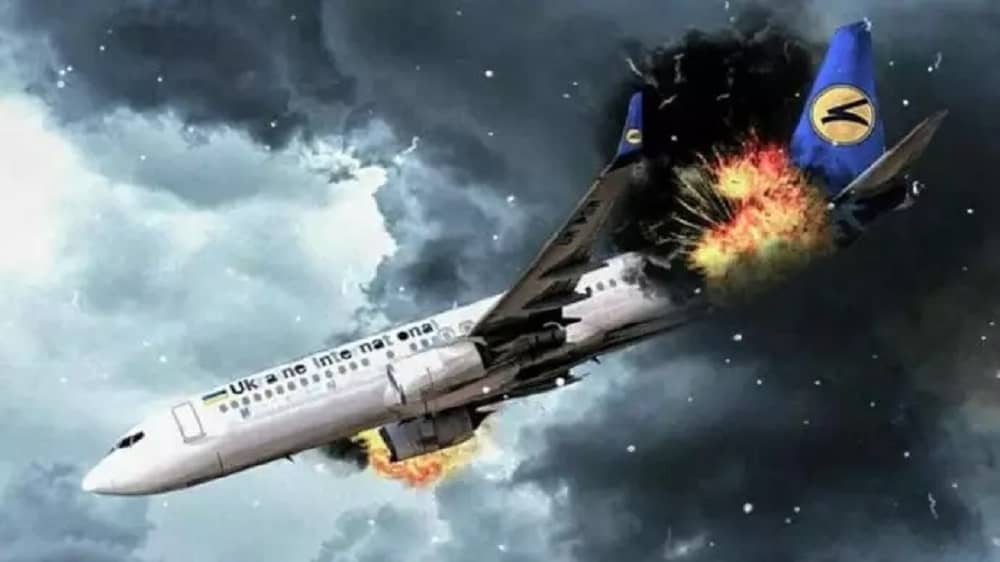 Members of the Iranian communities, supporters of the People’s Mojahedin Organization of Iran (PMOI/MEK), and the National Council of Resistance of Iran (NCRI) will hold rallies on Friday and Saturday, 6 and 7 January, in 14 cities in Europe, the U.S., and Canada on the third anniversary of the Revolutionary Guards (IRGC) in the deliberate and criminal firing of missiles at a Ukrainian passenger plane, killing 176 innocent passengers.

The rallies will be held in:

The Iranian regime has escaped accountability and not faced justice for deliberately downing a passenger plane, the mass executions in the 1980s, the massacre of the people of Kurdistan, the massacre of 30,000 political prisoners in 1988, the slaughter of 1,500 Iranians in November 2018, and the colossal casualties of the Coronavirus and other crimes of the regime in the past 44 years.

It is imperative that the regime’s supreme leader Ali Khamenei, the Revolutionary Guards (IRGC) commanders, judiciary officials, and members of the clerical regime’s Security Council are prosecuted and held accountable.