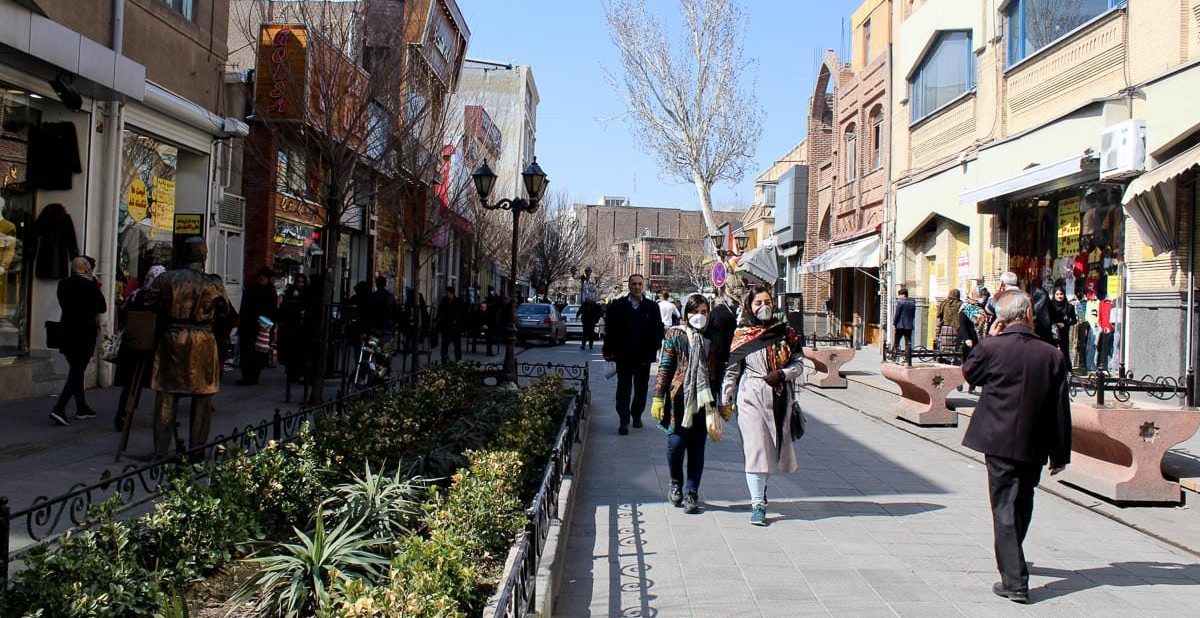 Calls for Justice in Iran Continue to Echo in Stockholm

Today, while Hamid Noury, a former prison guard stood trial before the Swedish Justice system, Iranians and relatives of the massacred political prisoners in 1988 in Iran, held a demonstration in Stockholm and called for the trial of the regime’s Supreme Leader Khamenei, president Ebrahim Raisi and Chief Justice Mohseni Ejei for committing genocide and crimes against humanity. 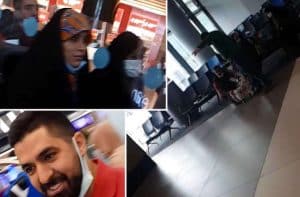 While some deprived Iranians are forced to sell their newborns, a lavish trip to Turkey to buy aristocratic baby stuff by relatives of the Iranian regime’s parliament speaker has caused a new fiasco and unleashed a new wave of criticism in the crisis-torn Iran.

As the daughter, son-in-law, and wife of Mohammad Bagher Qalibaf were coming back from Turkey, the sheer size and volume of their baggage caused trouble for the airliner at the Istanbul International Airport. As their images went viral online, a wave of hatred and outrage erupted on social media and consequently some state-run publications.

Iranians on social media called out the state officials’ hypocrisy who keep promoting domestic products while condemning foreign ones. They widely used hashtags like “baby stuff-gate” or “knowledge-based Turkey”, mocking the regime’s Supreme Leader’s slogan of the year “knowledge-based growth“.

Some state media affiliated with the rival faction of the current ruling elite, have been criticizing the speaker and some insiders have called for his resignation.

Internet in Iran is Getting Slower and More Expensive 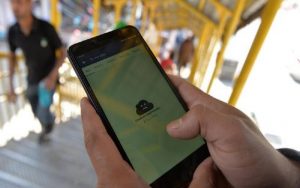 According to the state-run Aftab news website, as the bandwidth of the Internet has been dropping in the last few months, the Ministry of Communications has now legalized the increase in tariffs.

Aftab News wrote today: “Some people who agree with the price increase of the Internet, tend to compare our price with other countries, which indeed shows that the price of our Internet is cheaper than that of 78 other countries. But you have to calculate its share from the people’s income. The Donyaye Eghtesad newspaper has made this comparison and concluded that the cost of our Internet takes an average of 8.3% of each family’s monthly income. While in a country like the UAE with the most expensive tariff compared to 106 other countries, the cost of the Internet is only 2.9% of a household’s income. Interestingly, in countries such as Germany, Denmark, France, South Korea, Romania, and Russia, this is even below one percent of their revenues.”

In recent weeks, state media and social media users in Iran openly suspect that the Iranian regime is deliberately and gradually enforcing an agenda to restrict and cut off the people’s access to the world wide web. A ‘kulbar’, who was wounded by direct fire from the Iranian regime’s Border Regiment in the border areas of Nowsud, died on Tuesday morning, April 19 in Taleghani Hospital in Kermanshah, due to the severity of his injuries.

The ‘kulbar’ has been identified as Arash Nouri, son of Bahram from Kalash Nahin village, near the city of Javanrud, Kermanshah Province.

According to local accounts, throughout April, 18 ‘kulbars’ were injured by security forces and at least one has been reported as killed. Victims of the Iranian regime’s corrupt economy and unemployment, kulbars are poor people who carry heavy loads over the border to be able to feed their families.

Milad Jafari, 25 of age, from the Sarfiroozabad district of Kermanshah, Western Iran, who was killed last week under torture by interrogators at the Shapur Intelligence Police in Tehran, was buried in his native village.

Milad Jafari, the father of a 2-year-old child, was arrested 10 days ago for no reason. After a few days, his family was called to go to the morgue and pick up their son’s body. According to relatives, the effects of torture were clearly visible on Milad’s body.

Manchin, who was one of only four in his party to oppose the Obama-era Iran deal in 2015, said he would “do everything in my power to ensure we do not repeat the mistakes of the past.”

The senator joined a growing list of Democrats who have stated they are against removing Iran’s Revolutionary Guard Corps (IRGC) from the foreign terrorism list after reports have indicated the U.S. is willing to lift some sanctions in return for commitments from Tehran on its nuclear program.

ATHENS, April 19 (Reuters) – Greece has impounded a Russian oil tanker off the island of Evia, the Greek coastguard said on Tuesday, as part of European Union sanctions imposed on Moscow over its invasion of Ukraine.

Earlier this month, the EU banned Russian-flagged vessels from the 27-nation bloc’s ports, with some exemptions, as it adopted new sweeping sanctions against Russia for what the Kremlin describes as a “special military operation”.

“We are aware of reports that the tanker is loaded with Iranian crude oil,” the spokesperson added, taking no position on the veracity of such reports.

Why Iran’s Regime Fears the Internet 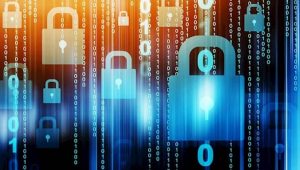 As regime officials in Iran continue to weigh what to do with their “Internet Protection (read censorship) Bill,” there are more voices from inside the mullahs’ ruling apparatus sounding alarm bells about the “enemy’s destructive online presence.”

Experts linked to the regime’s various institutions are interviewed on state TV networks. “The internet is devouring us,” one particular expert said on Monday, April 18, indicating the regime losing control of the anti-regime content available online for the Iranian people. 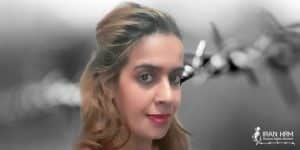 Khadijeh Mehdipour, a female political prisoner in Ilam Prison, has been denied proper medical care despite showing symptoms of severe digestive problems. Khadijeh suffers from severe nausea when eating food and even drinking water. She has also lost 8 Kg of weight in just the last two months. However, her prosecutor forbids her transfer to Tehran to treat her digestive disease and the black spot in her eye that appeared in prison.

After a long delay before being visited for her eye, she was sent to a civic hospital. She received a pair of glasses and an eye drop on January 5, 2022, and returned to prison afterward.

Washington (AFP) – US President Joe Biden seems increasingly determined to keep the “terrorist” designation on Iran’s Revolutionary Guards, which Tehran is demanding be removed before it returns to a deal on curbing its nuclear program.

He added that Iran should negotiate in “good faith” and reciprocity.

The United States has said it does not negotiate in public and had avoided making any clear statement on the fate of the Revolutionary Guards’ status.