A political prisoner arrested during the November 2019 uprising has been sentenced to death. Political prisoner Abbas Shelishat has received the death sentence on the alleged charge of killing one of the regime’s agents by the name of Reza Sayyadi.

Mr. Shelishat, 45, has two children. He is one of the residents of Jarrahi in the Port of Mahshahr. Security forces arrested him and his brother in late November 2019.
Read more

Latest Update on Iran protests Across the Country

According to reports obtained by the Mujahedin-e Khalq (MEK) network from Iran, protests continued across the country by people from all walks on Sunday.

On Sunday, the workers of Songoon Copper Complex in Varzaqan, northeast Iran, continued their strike for the sixth consecutive day. Over 2,000 workers reportedly joined the protest, demanding their delayed paychecks and job security and protesting low wages.

Newly obtained footage of the 10-wheel crane mysteriously that dangerously drove through a crowd of employees of contract companies working at a copper complex on strike. Thankfully no one was hurt.

December 4 – Varzaqan, northwest #Iran
Newly obtained footage of the 10-wheel crane mysteriously that dangerously drove through a crowd of employees of contract companies working at a copper complex on strike.
Thankfully no one was hurt.#IranProtests pic.twitter.com/19AG9zC5Rb

On Sunday, the defrauded clients of the Sekkeye Thaman credit firm rallied outside the capital’s judiciary building, demanding their stolen savings to be returned.

On Sunday, a group of retired steel workers held a protest rally in Tehran, demanding answers to their long-raised issues and economic woes.

On December 5, the employees of the Saham Edalat stocks firm rallied outside the regime’s Finance Ministry protesting for employment security and delayed paychecks and pensions. 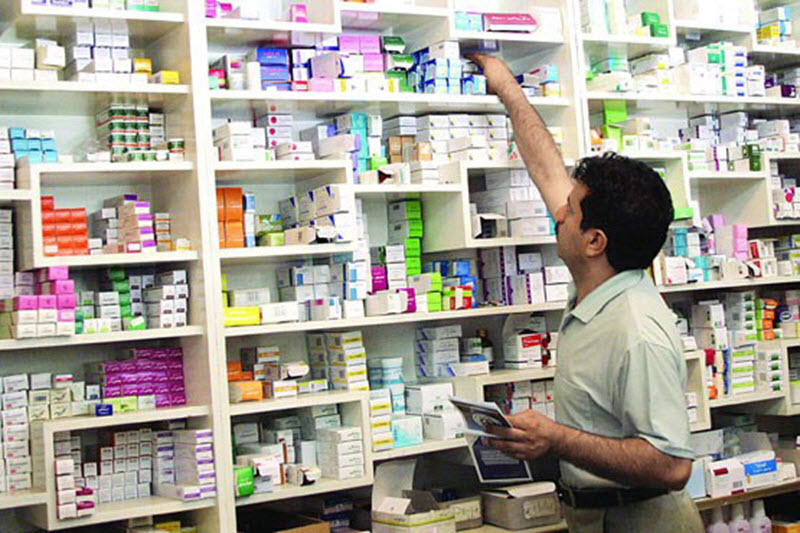 On Sunday, the state-run Mehr News Agency acknowledged that Ebrahim Raisi’s government is secretly rising the prices of medication.

“The prices of medications have increased significantly. People are in the most difficult economic situation and they are facing serious problems to make ends meet,” Mehr acknowledged.

Iran has the largest network of drugs and medications, and this network is under the IRGC’s control. Raisi’s government allocates dollars at the official exchange rate to importers of medication. Yet, they sell the medications at the free market’s dollar exchange rate.

In October 2020, the Iraqi army’s intelligence on Thursday reported it has confiscated 19 trucks that were smuggling hundreds of thousands of medications from Iran to Iraq.

This shocking acknowledgment comes at a time when Iran’s Covid-19 death toll continues to rise and many nurses have committed suicide or passed away due to their working pressure.

“At present, nurses are at the forefront of combatting coronavirus and provide the most services to clients in medical centers and hospitals. We need a large number of nurses in hospitals across the country to meet the minimum international standards in this area,” said Sharifi Moghadam, according to the state-run Hamshahri online on Sunday, December 4. 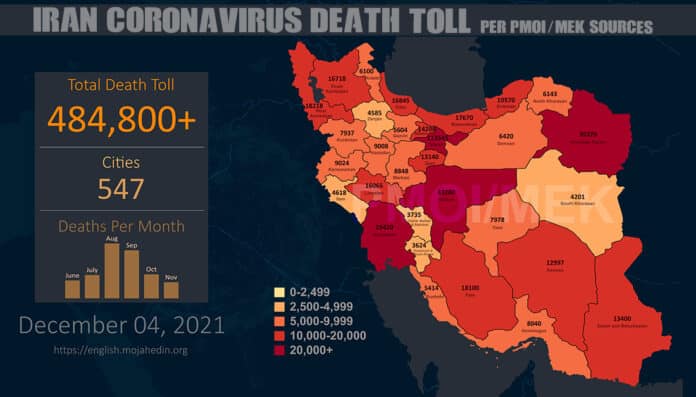 More than 484,800 people have died of the novel #coronavirus in 547 cities checkered across all of Iran's 31 provinces, according to the Iranian opposition PMOI/MEK. 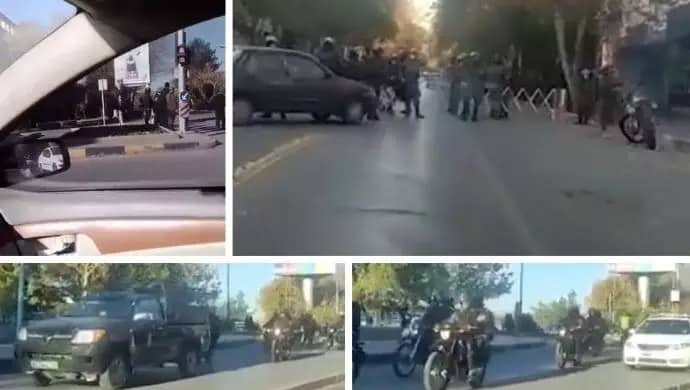 On Friday, Iran’s regime dispatched a large contingent of security forces to Isfahan to prevent the province’s farmers from holding a pre-announced gathering at the Zayandeh Rud river basin. The regime’s fearful and hasty security measure came one week after the regime violently suppressed the peaceful demonstrations of the farmers, who had gathered at Zayandeh Rud for several weeks, protesting water shortages and destructive government policies. 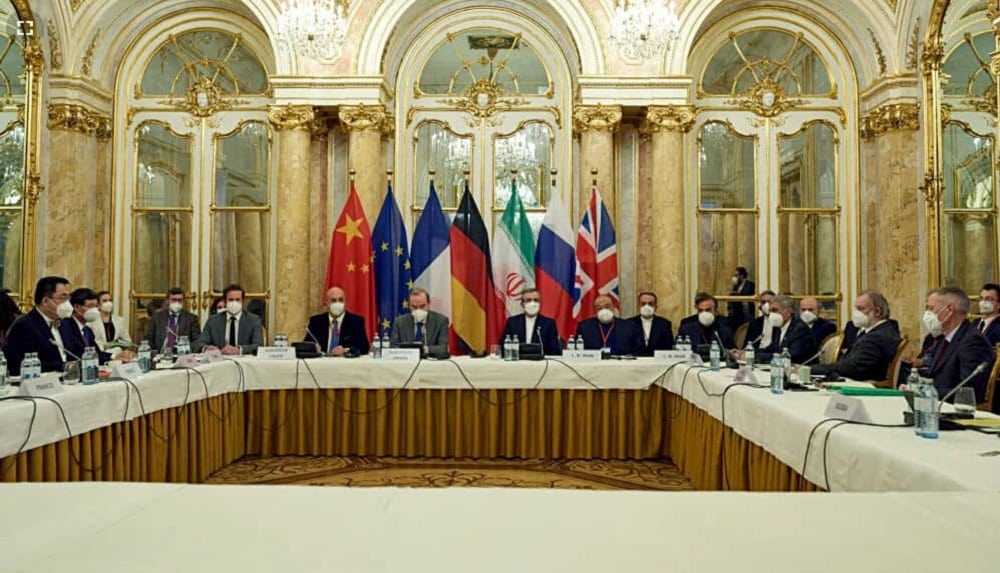 Following the futile negotiations between the P4+1 with the Iranian regime, Mr. Mohammad Mohaddessin, chairman of the Foreign Affairs Committee of the NCRI, said the regime is buying time to complete its nuclear program.
Read more

Political prisoners Vahid and Habib Afkari have been held in closed-door cells in Adel Abad prison, Shiraz, for 15 months
The two brothers are deprived of phone calls with their families and basic medical care