Maryam Rajavi: Khamenei’s ban on the purchase of COVID-19 vaccines is a crime against humanity

Khamenei’s ban on the purchase of COVID-19 vaccines is a crime against humanity. He is responsible for the deaths of thousands of our deprived compatriots due to the Coronavirus.#Iran 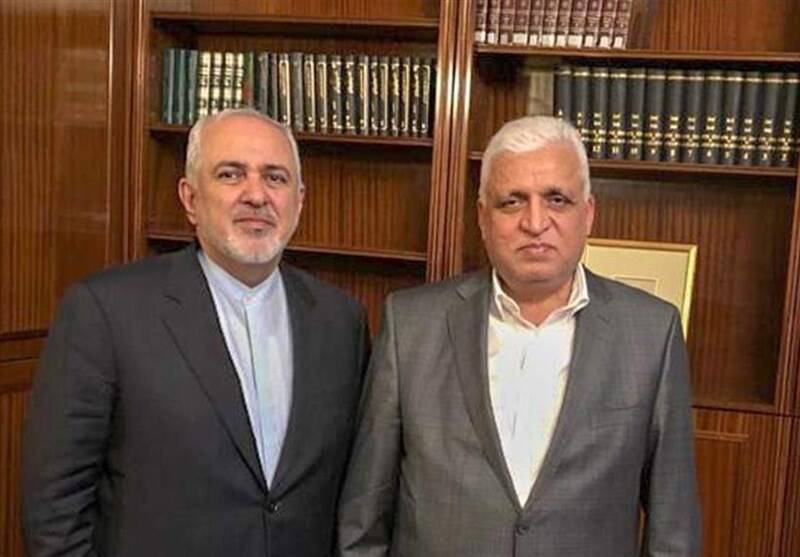 Twitter has now removed Khamenei’s tweet for violating its rules by banning the US, UK, and French vaccines

Breaking:#Iran regime's Supreme Leader Khamenei says the "import of American and British vaccines is banned" to Iran because he does not trust them.

This is a sorry excuse to hide his own incompetence, failures & his indifference to the thousands of #COVID19 deaths in Iran. pic.twitter.com/BB9t8V8tAl 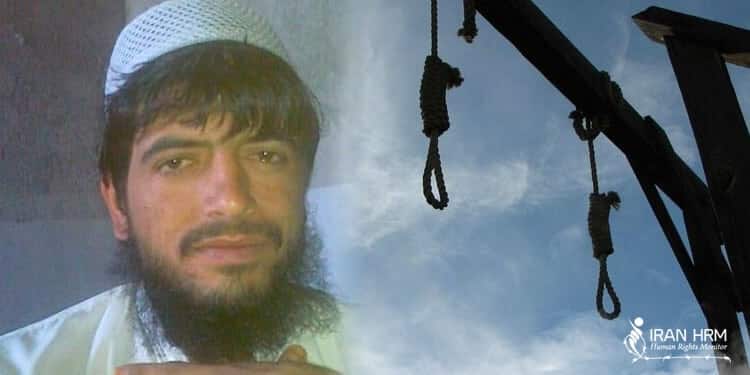 In a voice recording emerged from inside Iran a Baluch political prisoner who was recently executed said that he was tortured to make confessions. Baluch prisoner Hassan Dehvari, 28, was executed along with 21-year-old Elias Qalandarzehi, and Omid Mahmoudzehi on January 3, 2021, in the city of Zahedan, Sistan and Baluchestan province, southeast Iran.

According to Mohammadreza Faqihi, lawyer to Hassan and Elias, he had requested an appeal to the Supreme Court and the case was pending review.

Canada’s special adviser on the Iranian military’s downing of a passenger jet one year ago this week is rejecting Tehran’s offer to pay $150,000 to the families of those killed in the tragedy.

Goodale told The Canadian Press the final amount will be subject to negotiations between Iran and Canada and the four other countries whose citizens were killed on the plane. 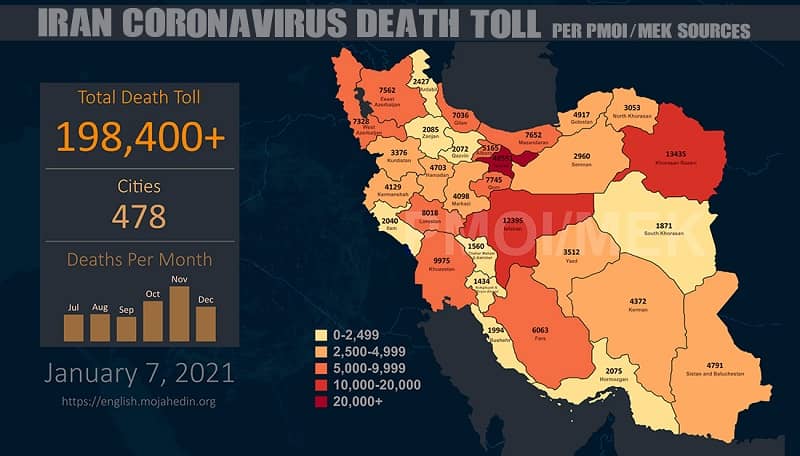 When Navaz Ebrahim learned that a Ukrainian plane had fallen from the sky near Iran’s capital, she didn’t realize her older sister was on the flight. They had just spoken on the phone. Niloufar had promised her, like she always does, that everything was going to be alright.

As news spread of the jetliner that burst into flames and plunged to the ground, killing all 176 on board, Ebrahim called her mother in Tehran, desperate to hear that her 34-year-old sister and brother-in-law, newly married in the northern mountains of Iran, had taken any other plane home to London. Then her mother checked the flight number. 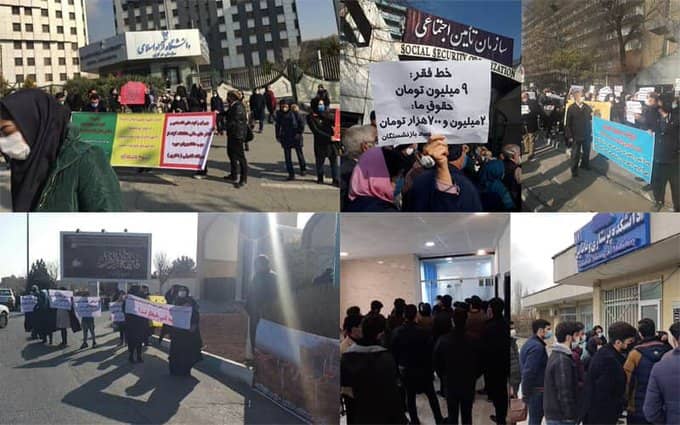 In Iran, not a day goes by without popular protests and spontaneous rallies and strikes. In this respect, different classes of society resort to protests to achieve their inherent rights. According to our sources, on January 6, citizens from different walks of life held at least seven protests.

Previous articleIran: Coronavirus Death Toll in 478 Cities Exceeds 198,400
Next articleAnniversary of Soleimani’s Death Reveals Cracks in the Iran Regime’s Narrative of His Popularity

On Thursday, the International Committee in Search of Justice (ISJ), a Brussels-based NGO focused on Iranian affairs, hosted an online conference to discuss the...
Read more