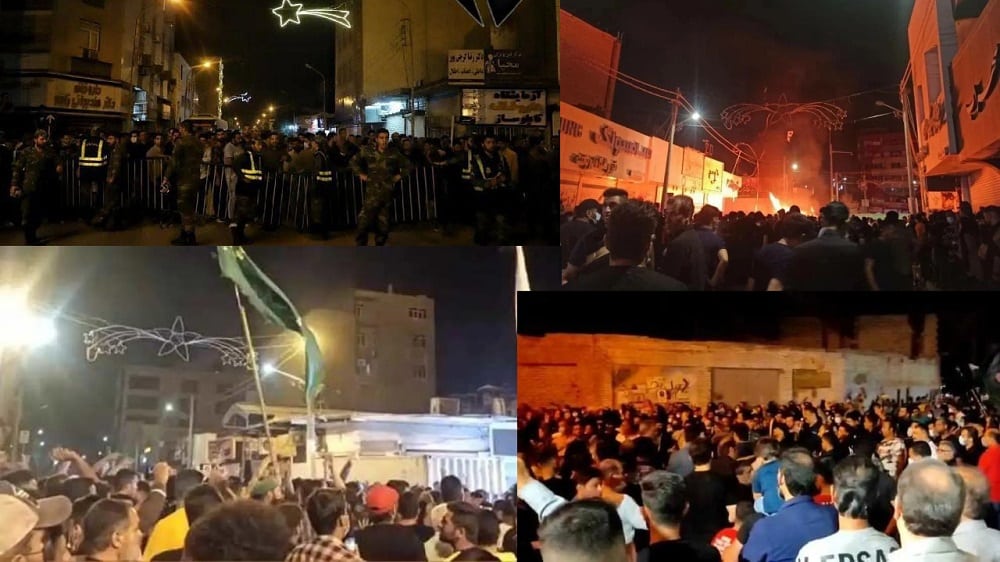 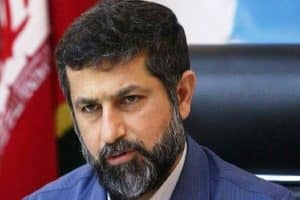 Following the collapse of the Abadan Metropol Complex on May 23 and the consequent nationwide outrage, as the government of Ebrahim Raisi was trying to dodge responsibility and scapegoat Gholamreza Shariati, the former governor of Khuzestan province, Shariati slammed Raisi in an open letter on Thursday, June 2.

Shariati wrote to Raisi: “The responsibility for the Metropol incident is entirely on you, but you seem to have found the people’s mourning and suffering as an opportunity to settle the political account.”

“By covering up, deceit and distortion, you are covering up your inefficiency and responsibilities,” he added. “Instead of answering why you did not pay attention to the warnings, you are blaming me!? How did any person or official permit business units such as coffee shops, juice shops, pharmacies, etc. allow to operate in this half-finished building? And unfortunately, many victims came from the same units and died unjustly. While the building was not yet finished and had not been approved by supervisors, why was it still operating as an unsafe construction site?”

On the tenth night of the Abadan Metropolis tragedy, the people of Khuzestan province as well as other parts of the country continue to express their hatred towards the corrupt establishment that keeps inflating itself on the suffering of Iranians.

According to reports from inside Iran, the clerical regime, dreadful of the expansion of the uprising, has resorted to widespread deployment of repressive forces in the cities of Khuzestan. The regime has already arrested hundreds of young people and cut off or slowed down the Internet in Abadan, Ahvaz, Khorramshahr, and other cities in the province.

There’s no denying that the regime in Tehran poses a serious threat to the world; in fact, it has been for the last four decades. Tehran is holding its citizens and citizens of other countries hostages and using them as bargaining chips in its negotiations with the western world. Its embassies, cultural, economic, and religious centers, and diplomats are spying on its dissidents, ambassadors, and political figures of other countries and plotting to detonate bombs in cities of Europe. It is known with undeniable clarity now, that the regime is dashing towards obtaining nuclear weapons. It is trying to disrupt energy markets by staging missile and drone attacks against vital oil and gas facilities in neighboring countries. And the list goes on. 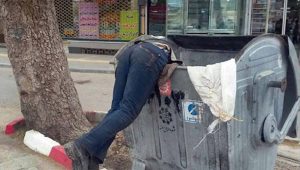 One of the most painful images that can be seen on Iran’s streets is one of the people who are forced to make a living from collecting garbage. Such images make one question if such a situation actually exists in a wealthy country like Iran.

In an interview aired on the regime’s TV, a reporter asked a man who was collecting garbage, “What are you doing?” In response, the man said, “Lady, I’m unemployed. I’m a very good blacksmith. I can do everything. Everything that you say. But I’m unemployed.”

Soaring Executions in Iran Amid Popular Protests in May 2022 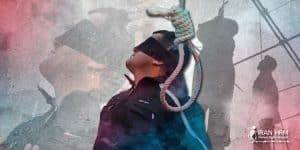 The Iranian regime carried out a shocking number of executions in May. This increase in the number of executions comes at a time when popular protests are ongoing in several provinces. In the face of growing societal discontent, the clerical regime has found the only way to preserve its rule by intensifying executions to intimidate society.

An investigation by Iran Human Rights Monitor in May found that at least 51 prisoners were hanged in various prisons. They include three women and two minors at the time of their crimes.

Previous articleIran- Abadan Solidarity protests in Shahr-e Rey with the slogans “Death to Khamenei, Hail to Rajavi”
Next articleCondemning Appeasement, Iranians Express Their Outrage of Bagheri Kani’s Visit to Oslo