Support for Nationwide Protests in the Netherlands

Today, Iranians and supporters of the Iranian Resistance held a rally in the Dutch city of The Hague to express their solidarity with their fellow countrymen and women in support of the popular uprising inside the country and against the oppressive regime. 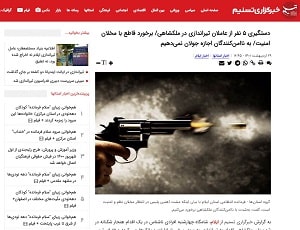 The state-run Tasnim news agency reported an armed attack on some offices and banks in the western Ilam province and wrote: “On Wednesday evening, in a norm-breaking fashion, unknown individuals in Malekshahi city opened fire on some offices and banks. The assault was met with a decisive and non-forgiving approach by the Ilam Province Disciplinary Command.”

The news agency quoted Al-Qasi Mehr, the police chief of Ilam province, as saying: “Following the shooting in Malekshahi city, the police undertook special measures to deal with this case. Five perpetrators of the shooting were arrested. A Siminov rifle and some ammunition were seized from the defendants, as well as three vehicles, including two cars and a motorcycle, were taken into custody.”

Before the armed incident of Malekshahi took place, the people of this city were protesting against the systemic looting by the clerical regime and clashed with the repressive security forces in an attack on the regime’s governorate. Also last week, a number of Malikshahi youths were arrested by the city’s infamous intelligence and taken to an unknown location.

Reports of Protests in Tehran

Poultry farmers held a protest rally in front of the Ministry of Agriculture Jihad today, protesting the 600 percent increase in prices by the ministry. 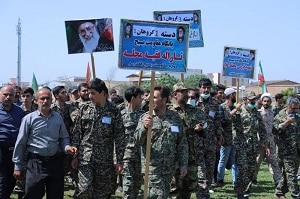 According to the state’s media, since May 20, the IRGC  initiated wargames called “towards al-Quds” in provinces where the unrest struck the most, including Kurdistan, Isfahan, Mazandaran, the suburbs of Tehran, Semnan, Kermanshah, and Ilam.

Trying to scare off the spread of protests while aiming to boost the morale of its forces whose bases have recently been crushed by brave youth, IRGC commander of Khuzestan province Mohammad Reza Lilizadeh said on Friday, May 20: “The purpose of the ‘towards al-Quds’ exercise is to prepare the units for conducting real operations in social arenas throughout Khuzestan province. Given the current situation, carrying out psychological operations by the Basij force, continuing unit training and combat training in accordance with assigned missions, intelligence awareness in the field, and also intensive implementation of various individual combat tactics in the field are the main objectives of this exercise.”

Following a new wave of uprisings in different Iranian cities and provinces, the regime has intensified security measures in various cities by organizing antiprotest rallies, Basij, and IRGC wargames as well as adding additional checkpoints in various cities. 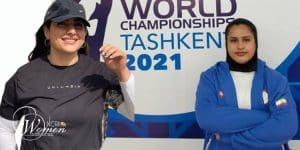 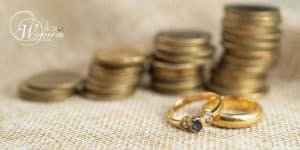 Dowry is one of the few entitlements for women, recognized even in a clerical jurisprudence. Based on this law, a woman can claim her dowry from her husband. Over the past two years, the mullahs’ parliament passed various bills to oppress and enslave Iranian women. The parliament has now targeted women’s dowry. In Iran, women do not automatically have the right to divorce. If they do file for divorce, they must compensate their husbands.

Iranian regime MP says we hear nothing but people's cursing, Majlis, Tehran; May 8, 2022

During an Iranian Parliament (Majlis) public session on May 8, Jalil Rahimi Jahanabadi, an MP from Torbat-e-Jam county in the northeastern province of Khorasan Razavi, said, “How should the people cover their expenses? Brothers, sisters, the representatives of the noble nation of Iran, where is the nation? What remains of the nation?”

He questioned those in attendance, asking, “Do you hear anything from the people but cursing and hateful remarks at your jurisdictions these days? The government can’t run the country, and the Parliament [Majlis] as the legislative body should intervene, not talk!”