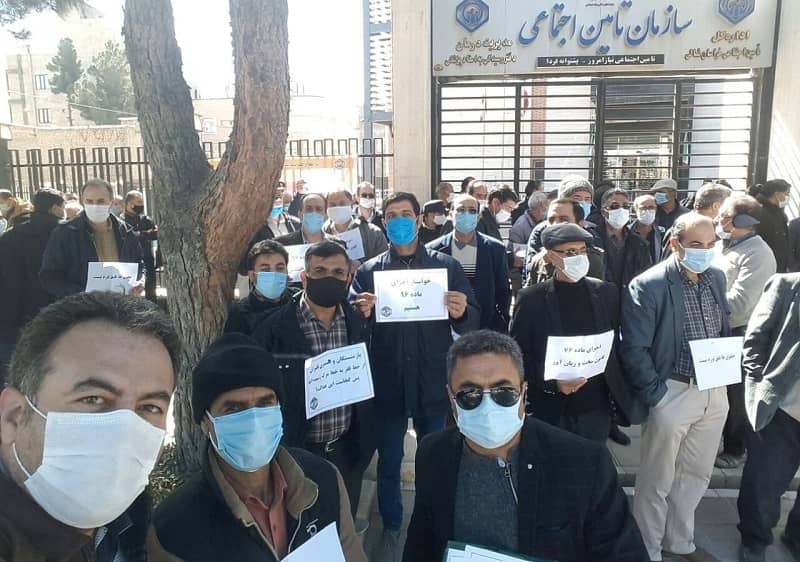 Deprived of their pension, people are standing up against the regime today

According to reports from PMOI network inside Iran, people in Tehran, Tabriz, Arak, Isfahan, Ardabil, Ilam, Bojnourd, Behshar, Khorramabad, Rasht, Sanandaj, Shahrood, Shush, Shushtar, Shiraz, Ghazwin, Mashhad, Noshahr, Nishabur, Karaj, Kerman and Kermanshah are taking to the streets to claim their rights of a lifetime of labor and hard work.

April 11 – Tehran, #Iran
Retirees & pensioners in the country’s capital & other cities are demanding higher wages & their delayed paychecks as prices of basic goods continue to skyrocket due to rising inflation.

“We’ve heard so many lies, we’re no longer voting!”#IranProtests pic.twitter.com/iWkzrpkzJa

April 11 – #Iran
Retirees and pensioners across the country rallying and demanding their delayed wages and higher pensions.

Apr. 11- Tabriz, NW #Iran
“Our enemy is right here! They lie and say it’s America!” pensioners who have made their way into the Social Security Org. building chant.
They mean that the regime is their enemy and not the US as the IRI has been claiming for 42 years. #IranProtests pic.twitter.com/qLVrKyJQbL

More than 248,100 people have died of the novel #coronavirus in 535 cities checkered across all of Iran's 31 provinces, according to the Iranian opposition PMOI/MEK. 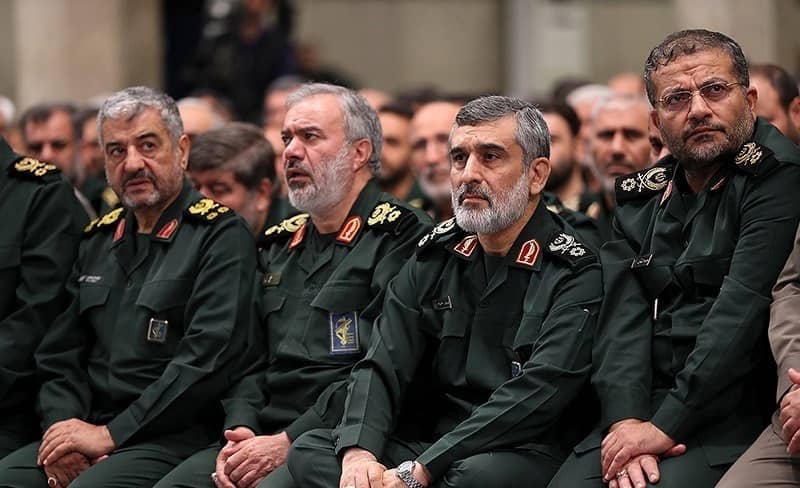 Reports from the PMOI network inside Iran suggest that high-ranking officials in the IRGC are heavily investing to start new companies and are purchasing land to build factories in Gilan Province, northern Iran. In the coming months, the people in question will ask family members to use confiscated manufacturing installations from the monarchy-era, and together with the purchased property, to construct the new plants.
Just recently, the oil production factory in Behshar and Pars Mino in Gilan were documented under the name of two IRGC officers. Also, a few authorities in the Guards are negotiating about 18 hectares of land to build a huge livestock holding. According to these sources, these actions also serve as a motive for the new presidential election in June.

New wave of executions in Iran 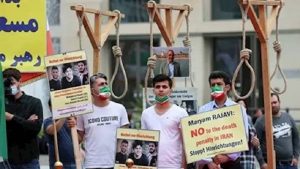 According to the Javaneha website, the regime confirmed the execution of another prisoner in Taybad Prison, Razavi Khorasan province, on Thursday.

Another prisoner named Yasser Daryai from Zahedan was executed in Sabzevar after one-and-half year imprisonment.

Protests in Hamedan, Shahr-e Kord and Nishabur on Saturday

Apr. 10 – Shahr-e Kord, SW #Iran
Firefighters gathered today outside the Governor's Office to protest their employment status. They say their rights have been trampled and none of the local officials are looking into their problems. #IranProtests pic.twitter.com/lMHxDS5GdO

Apr. 10- Nishabur, NE #Iran
Locals from the Hoseynabad-E Jangal Village gathered outside the Deputy Administration of Real Estate and Land of the Astan Quds Razavi Bonyad, to protest the stealing of their lands by the corrupt bonyad. #IranProtests https://t.co/sVTVUH5zbg pic.twitter.com/MedVzeD89o

In recent weeks, a wave of concern, disappointment, and fear about the future of Iran’s governments and its officials and affiliates can be seen in their own speeches. But after the speech of Iran’s supreme leader Ali Khamenei in the Persian new year ceremony, about the ‘enemies ambush’, this concern has been increased, and Khamenei’s ‘wings’ in the parliament, the judiciary and his Friday prayers leaders are crying about this situation. 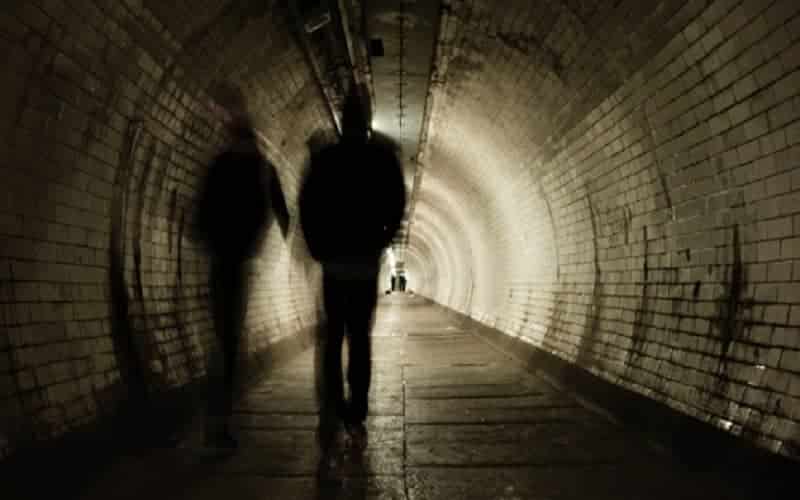 In our childhood, many of us have made horror tunnels to play with our parents, sisters, and brothers. That’s a place where we do not know what is to be expected and whether we will survive when we enter this scary and dark place. Now such a place has found an objective embodiment in the upcoming presidential election of the Iranian government.

How Khamenei is using COVID-19 to stay in power 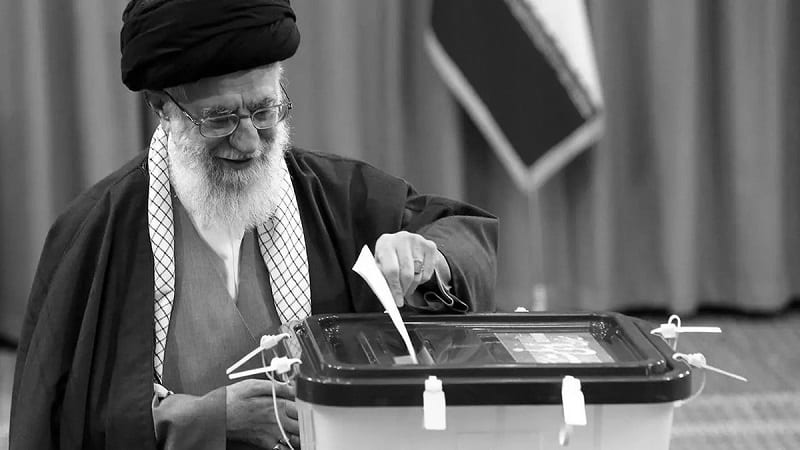 The Covid-19 pandemic still poses a danger to the world and most countries have devoted almost all their resources and efforts to prevent infections and deaths. Most governments around the world have and are trying to get vaccines to save lives and return conditions to normal

Previous articleIran- COVID-19 Death Toll in 535 Cities Exceeds 248,100
Next articleThe West Must Challenge the Impunity Iran has Enjoyed Since 1988 Massacre