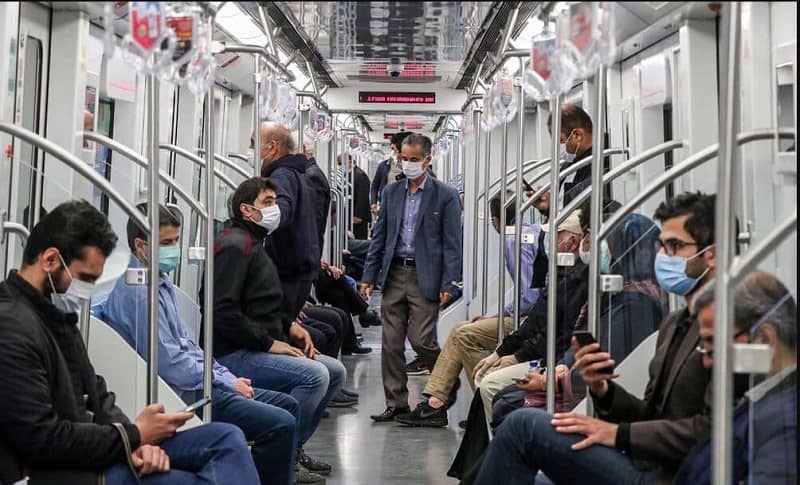 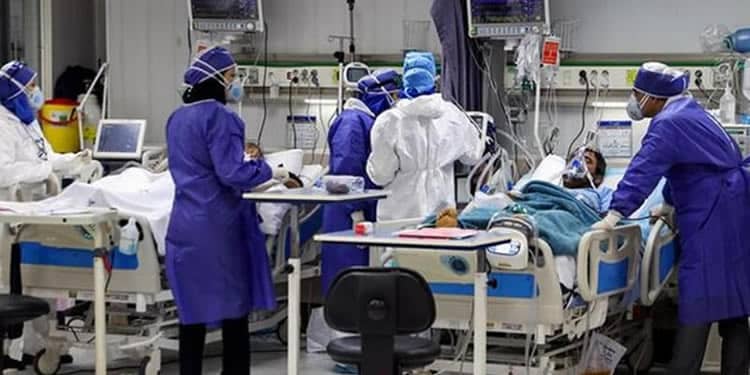 In an online conference on April 12, Iran’s Deputy Health Minister, Iraj Harirchi, said 250 people died every day from COVID-19, which accounts for around 25% of the total deaths in the country. Harirchi predicted worse conditions and cited the Health Minister who had said that the death toll would surpass 400 deaths a day.

Golrokh Ebrahimi Iraee sentenced to an additional one year in prison 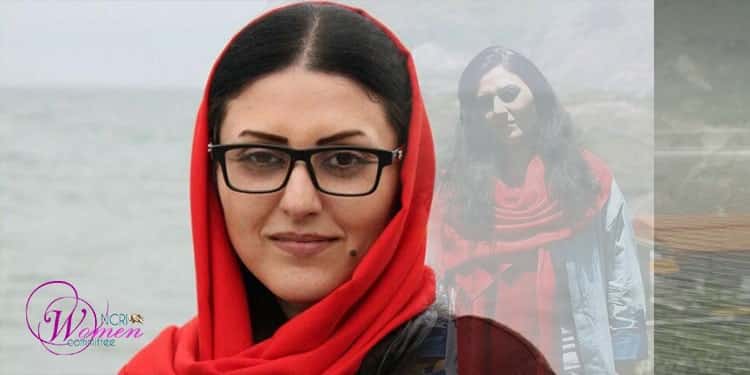 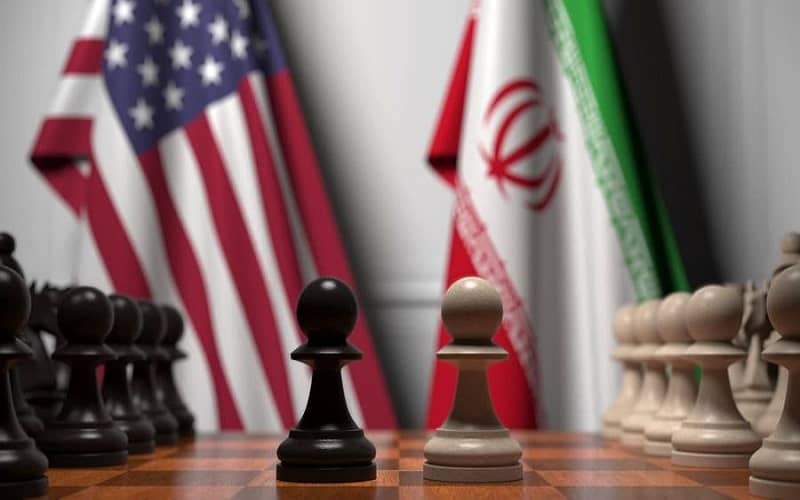 The National Council of Resistance of Iran (NCRI) and the People’s Mojahedin Organization of Iran (PMOI/MEK) recently reported that the Iranian regime leaders were looking forward to the new United States administration, following the inauguration of President Joe Biden earlier this year.

Protests and rallies across Iran cry for equality, wages and call for a boycott of the sham election in June

People who were the victim of a fraudulent systemic market exchange manipulation, those who worked an entire life to rely on their pension and got defrauded by the system, people whose livelihoods depend on social security but are now deprived of it, and even working staff who are sick and tired of how they are treated, they all have come to the streets.  Reports from Tehran, Yazd, Kermanshah, Karaj, Nishabur, Mashhad, Ghazvin, Shushtar, Khorramabad, Tabriz, Arak, Ilam, Ahvaz, Bojnurd, Behshar, Shush, Rasht, Ardabil, Isfahan, Brujerd, and Shahrud suggest one thing: the Iranian people cry for change.

“We won’t vote anymore because we’ve heard too many lies!” they’re chanting.#IranProtestspic.twitter.com/koSxQge9dv

April 14 – Karaj, west of Tehran, #Iran
Pensioners rallied demanding higher pensions and protesting poor living conditions.
“We will only get our rights by protesting in the streets!” they chant. #IranProtestspic.twitter.com/5NPjaZkOYI

April 14 – Arak, central #Iran
Pensioners and retirees placed an empty table cloth on the ground during their protest rally to portray their empty dinner tables, saying they can barely provide for their families.#IranProtestspic.twitter.com/uM2VIKTdmV 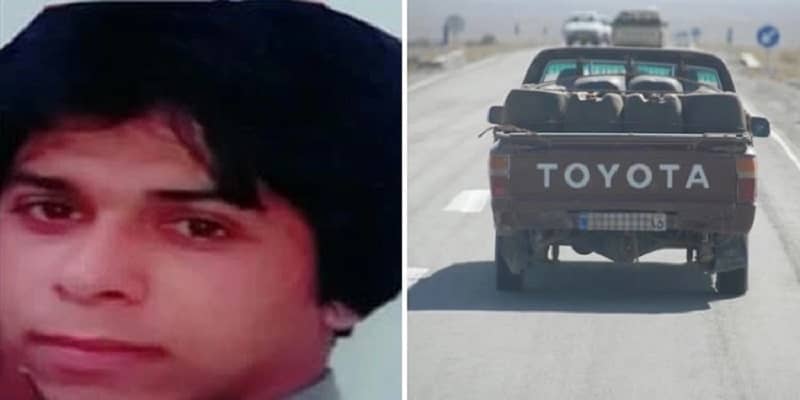 Police killed a fuel carrier on April 12 in Khash, southeastern Iran. According to the Baloch Campaign website, he was shot in a car chase that caused the car to overturn. The fuel carrier was identified as Mohsen Moradzehi.

More than 251,000 people have died of the novel #coronavirus in 535 cities checkered across all of Iran's 31 provinces, according to the Iranian opposition PMOI/MEK.

Rallies and protests throughout Iran continued on Tuesday

Teachers and educational staff in Tehran rallied in front of the court of administrative justice and objected to the court’s delay in its ruling.

Apr. 13 – Tehran, #Iran
Teachers in Tehran gathered today outside the Court of Administrative Justice to protest a vote by the Court that decreases their years of service. #IranProtests pic.twitter.com/vEIA5eaDhn

On Tuesday, sugar cane factory workers in Shush went on strike, protesting the employer’s attitude towards the workforce. 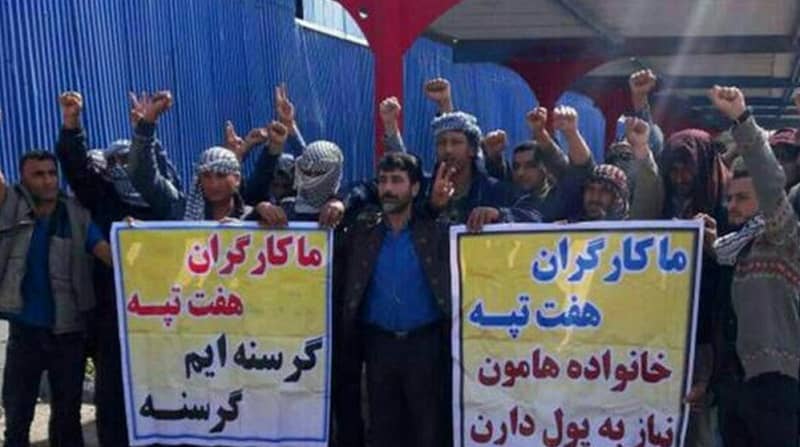 Teachers in Izeh County in Khuzestan Province gathered in front of the governor’s office for protest and demand job security. 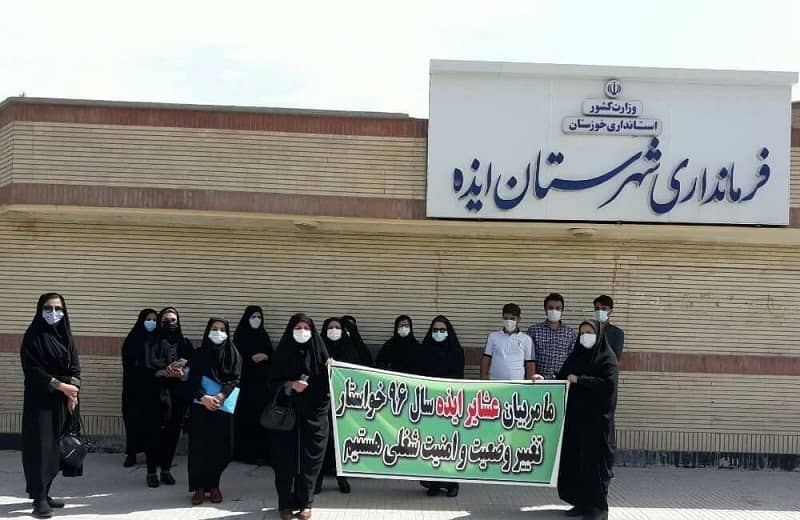 Water and wastewater workers in Ahvaz rallied in front of Khuzestan’s governor’s office to protest why they have been denied two months’ wages. 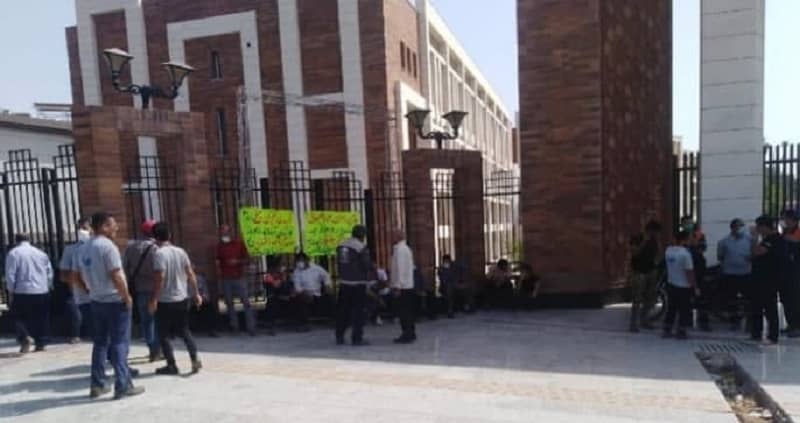 Iranian authorities have sentenced two protesters arrested during the November 2019 major anti-regime demonstrations to long prison terms. Jalal Namdari and Saeed Khaledi, the two protesters, were sentenced to a collective 13 years in prison on charges of participating in anti-regime protests that erupted after the regime imposed a sudden increase on the price of gasoline. Namdari is from Kermanshah and Khaledi from Paveh. 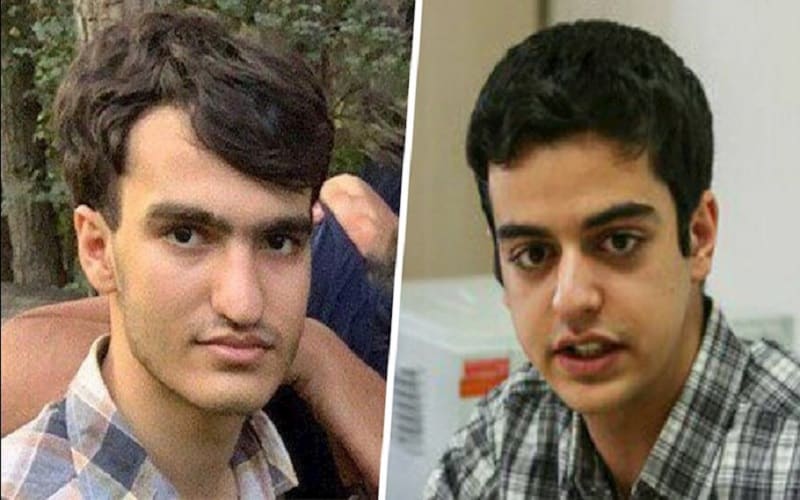 Amnesty International called on Saturday for Iran to immediately release political prisoners and elite students Ali Younesi and Amir Hossein Moradi, who have been held on national security offenses, “including gathering and colluding to commit crimes against national security and spreading propaganda against the system”, for a year.

European Negotiators Should Reexamine Their Priorities During Iran-US Impasse 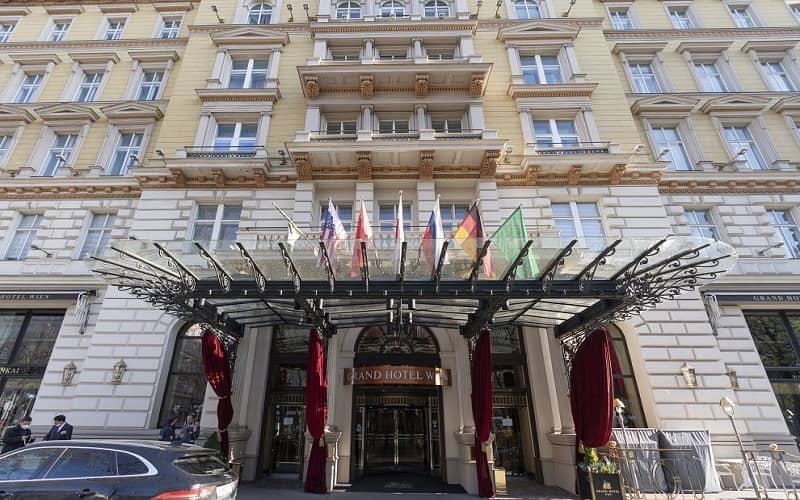 The seven nations behind the 2015 Iran nuclear deal held meetings in Vienna on Tuesday to explore reviving it nearly three years after then-US President Donald Trump ceased American participation and began imposing a raft of new sanctions on the Islamic Republic. European negotiators relayed proposals and commentary back and forth between their American and Iranian counterparts, who remained on the sidelines, steadfastly avoiding direct talks.