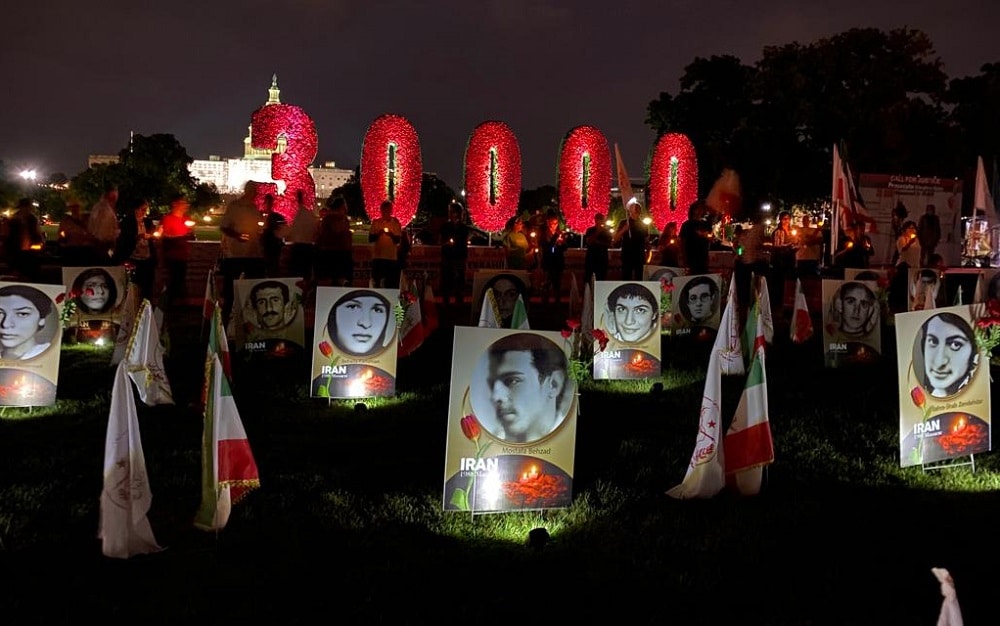 Washington Rally Calls on U.S. To Deny Visa to Raisi for the Un General Assembly

Iranian Americans held a gathering in front of the U.S. Congress building on Capitol Hill on Friday, calling on the U.S. administration to deny a visa for Iranian regime President Ebrahim Raisi as he seeks to attend the United Nations General Assembly in New York next month.

Freedom-loving Iranians and supporters of the Iranian opposition People’s Mojahedin Organization of Iran (PMOI/MEK) held their gathering in memory of the over 30,000 political prisoners executed by the mullahs’ regime during Iran’s summer 1988 prison massacre. Most of the victims were PMOI/MEK members and supporters. 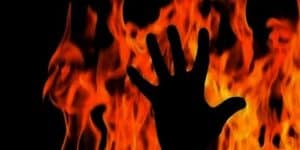 On August 2, the Etemad daily reported that “288 people committed suicide” in Iran within the last Persian Calendar year. “One lost his life every 16 days,” the daily added. It now appears that this trend has increased in the past few months due to the deteriorating financial situation in the country.

Rampant inflation has significantly shrunk Iranian families’ food baskets. On August 7, the head of the Fruit and Vegetable Union said, “The people’s fruit purchases have decreased by 60 percent in the past ten days.” While the semiofficial ILNA news agency reported, “Working families’ annual red meat consumption per capita has dropped below 3 kg.”

Freedom-loving Iranians, and MEK Supporters Rallies in Rome and Aarhus, Against Iran’s Regime, Calling to Trial the Regime’s Leaders 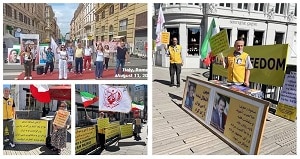 Italy, Rome, August 11, 2022: Freedom-loving Iranians, supporters of the People’s Mojahedin Organization of Iran(PMOI/MEK), staged a rally against the mullahs and called an end to appeasement policy toward this regime.

On August 12, 2022, the website of the Iranian-American organization (OIAC) has published a report on holding a large photo exhibition of the martyrs of the 1988 massacre in Iran in front of the United States Congress. The exhibition continues on days August 12-15, 2022.