eureporter: How low can the EU go? 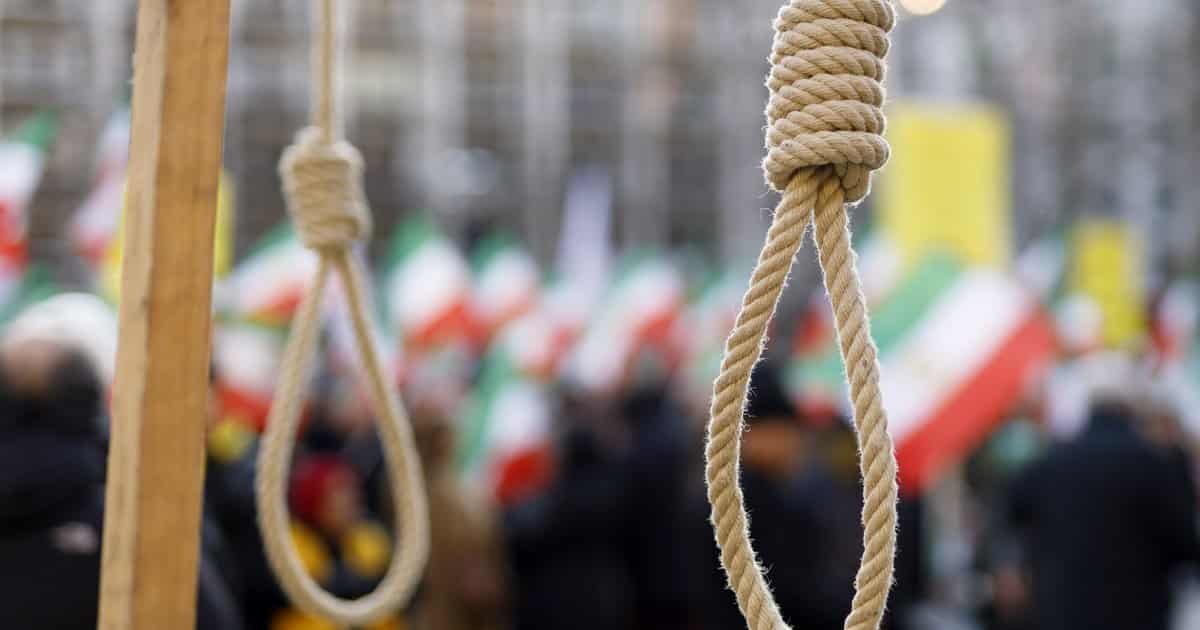 Unacceptable, unjust, appalling, barbaric, monstrous and shameful… this is how the world reacted to the execution of a France-based reporter that was hanged in Iran just four days after his sentence was passed. And yet, it took France and its European partners less than seven days to forget everything and plan for another round of talks with one of the world’s top executioners writes Mark Williams – former Member of UK Parliament (MP). “You can keep doing what you do as long as you promise to be nice to us”. Well, isn’t that an overstatement? Not at all. 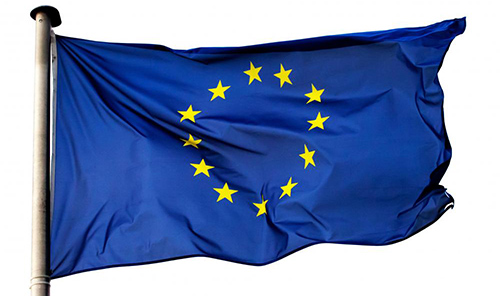 On Saturday, the Iranian regime executed an Iranian, who had refugee status in France, which prompted several European countries to withdraw from a planned business summit with Iran and the European Union to write a statement condemning the crime.

Ruhollah Zam had been tricked into visiting Iraq, where he was kidnapped by the Revolutionary Guards and placed under torture in Iran until he made confessions, which led to his conviction in June for “spreading corruption on earth” and a death sentence. 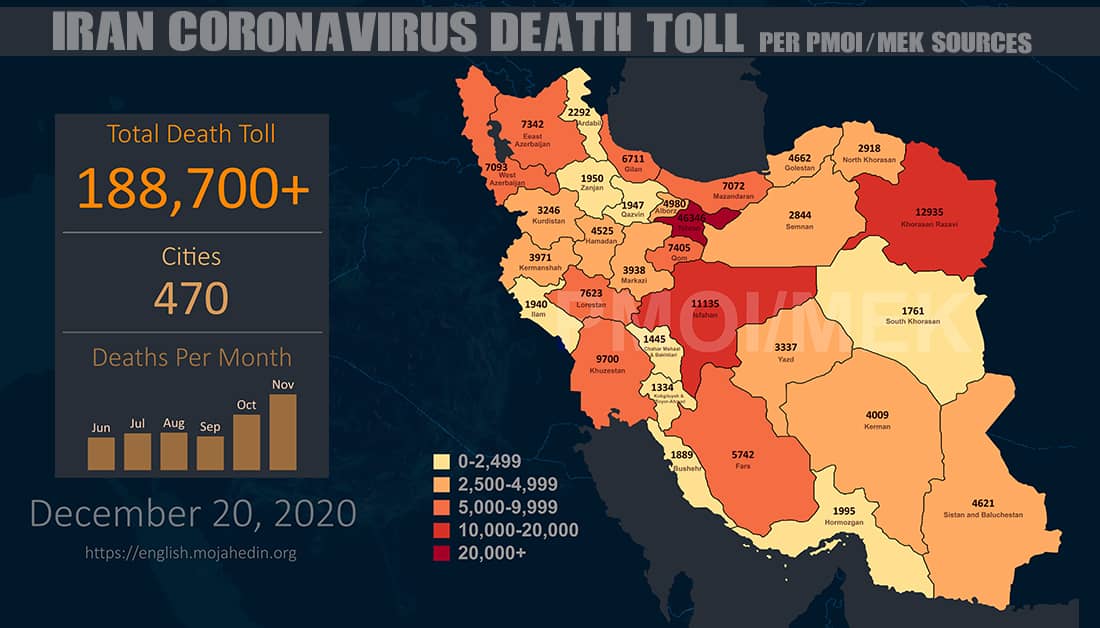 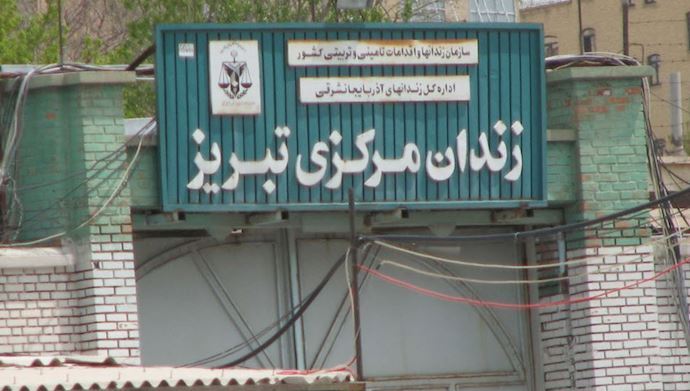 Contrary to the claims by Judiciary and Prisons officials, there are not clean wards in this prison. Prison authorities distribute narcotic drugs among addicted inmates through their agents from 8.30 a.m. until midnight. They include B2 tablets, LSD pills and Methadone.

12 inmates executed in just one week; Iran steps up executions 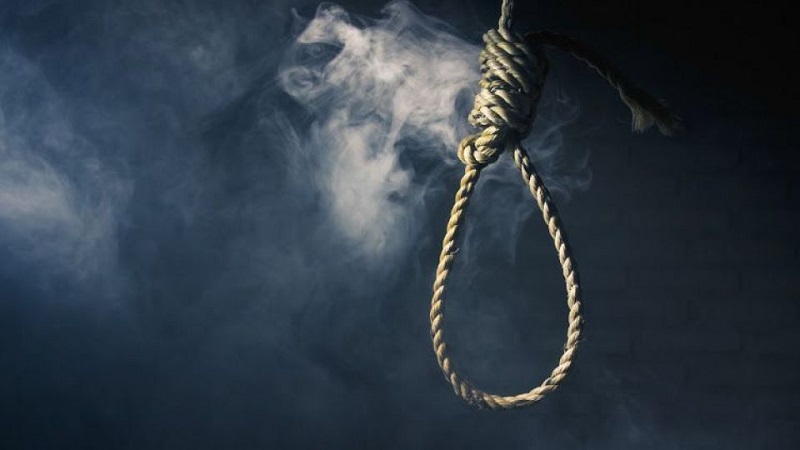 Shoaib & Behnam Rigi & two others whose names have not yet been disclosed were executed Saturday in a prison Zahedan, SE Iran. Their lifeless bodies were transferred for burial after execution on Saturday December, 19.

Shoaib & Behnam Rigi & two others whose names have not yet been disclosed were executed Saturday in a prison Zahedan, SE #Iran. They were denied the right to appoint lawyers of their choosing. #StopExecutionsInIran pic.twitter.com/DDkwNB9Y1h

The 35th Branch of the Revision Court of Razavi Khorasan Province upheld a total of five years in prison for five Baha’i women living in Mashhad, the province’s capital.

The Baha’i citizens are accused of “propaganda against the state through proselytizing Baha’ism.” The court informed the five Baha’i women of their verdicts on Thursday, December 17, 2020.

Iran-backed militias once again flagrantly and recklessly attacked in Baghdad, wounding Iraqi civilians. The people of Iraq deserve to have these attackers prosecuted. These violent and corrupt criminals must cease their destabilizing actions.

The U.S. Embassy confirms rockets targeting the International Zone resulted in the engagement of Embassy defensive systems. There was some minor damage on the Embassy compound but no injuries or casualties. 1/

Previous articleIran: Coronavirus Fatalities in 470 Cities Exceeds 188,700
Next articleIran and COVID-19 Vaccine: Another Lever To Increase Pressure on People