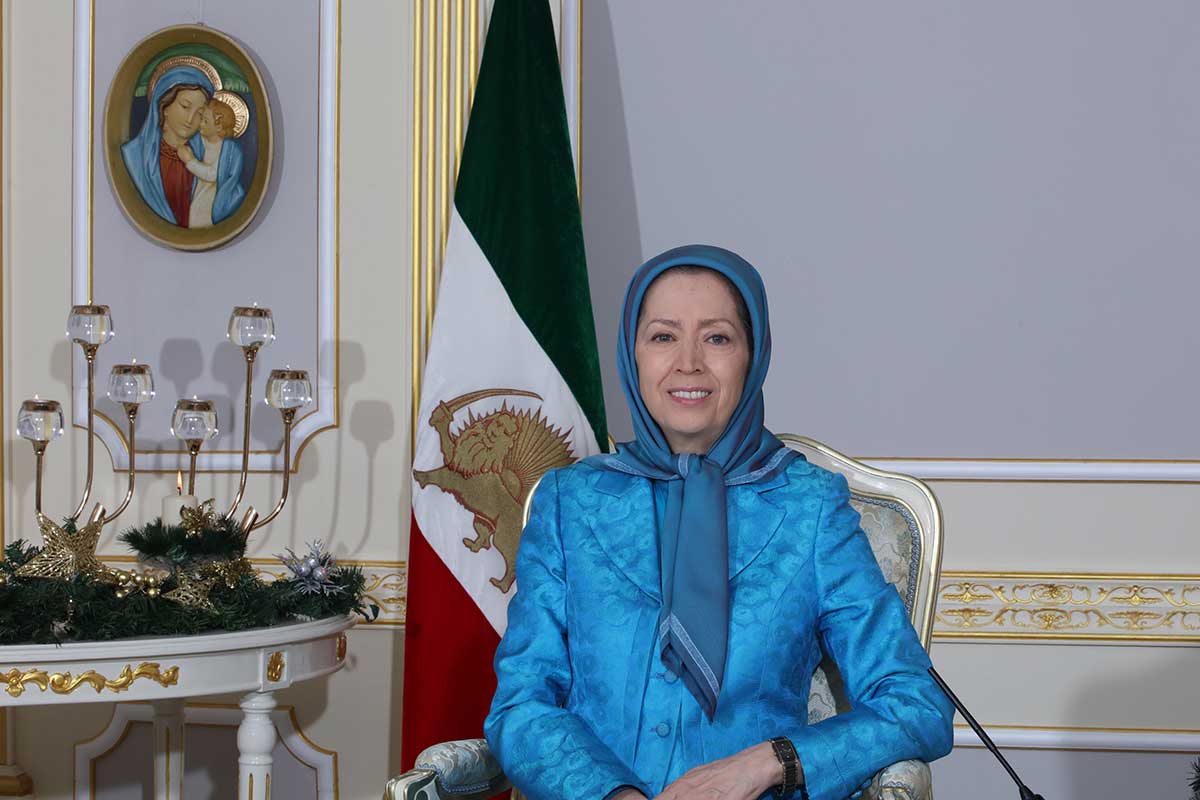 Maryam Rajavi: Jesus Christ, the Harbinger of Justice and the Eternal Beacon of Hope for the Salvation of Humanity

Fellow Christian compatriots,
Followers of Jesus Christ around the world,
Merry Christmas to all of you. My heartfelt prayers for a speedy recovery of all those who have been infected with the Coronavirus in Iran and in other countries, and for the rapid eradication of this virus.

Merry Christmas to all.

The Iranian regime is trying to hide the problems that its economy is in through the publication of false statistics, with the Central Bank on Iran (CBI) governor Abdolnasser Hemmati recently trying to present a rosy future, but infighting amongst the mullahs has led to the revelation of these lies. 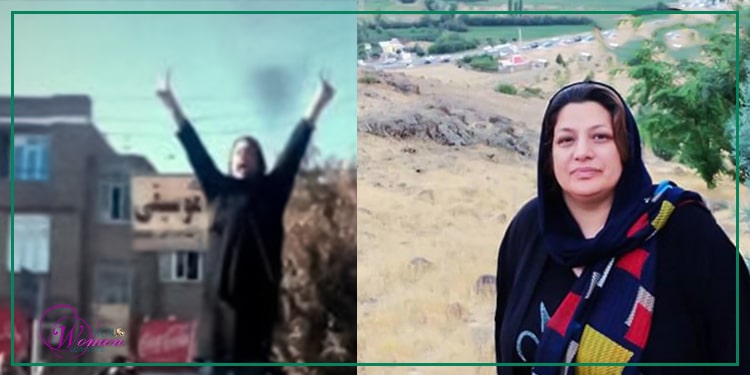 Mrs. Davand, 42, and mother of three children, was arrested on November 16, 2019, during the protests in her hometown of Bukan against gasoline price hike.

Kamran Ghaderi and Massoud Saheb, two Austrian-Iranian citizens who are held in Evin Prison have contracted the COVID-19. They have not been sent to a civic hospital and are quarantined in the prison for 14 days.

Shahab Javid who was executed on December 17, had committed suicide the night before

Shahab Javid who was executed on Dec. 17 in the Central Prison of Qom, had committed suicide the night before. Prison guards took Shahab Javid to the gallows with bloody clothes and as he was very weak. #StopExecutionsInIran #Iran https://t.co/b330GWSbSf pic.twitter.com/D1Vv1kaPYb 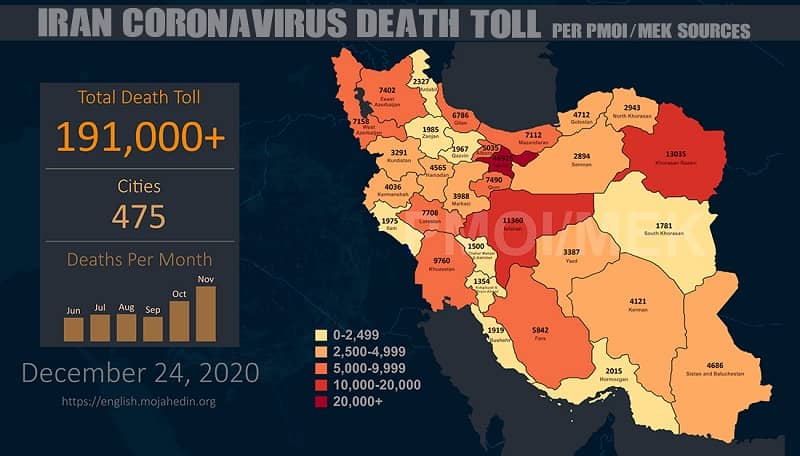 Prisoner of conscience Soheil Arabi was arraigned with new charges through a video conference by Branch 8 of Shahr-e Rey Courthouse on Wednesday, December 23, 2020.

As a punishment, Mr. Arabi was relocated from the Great Tehran Penitentiary to Rajaishahr Prison on September 18 this year. He was held in solitary confinement for 33 days and subsequently transferred to Ward 2A of Evin Prison. Finally, on November 8, 2020, he was sent back to Rajaishahr Prison.

Iranian Supreme Leader Ali Khamenei warned regime officials Wednesday that their rule is in danger of collapsing because of the many social and economic crises facing the country, including the coronavirus pandemic, inflation, poverty, institutionalized corruption, and the class gap.