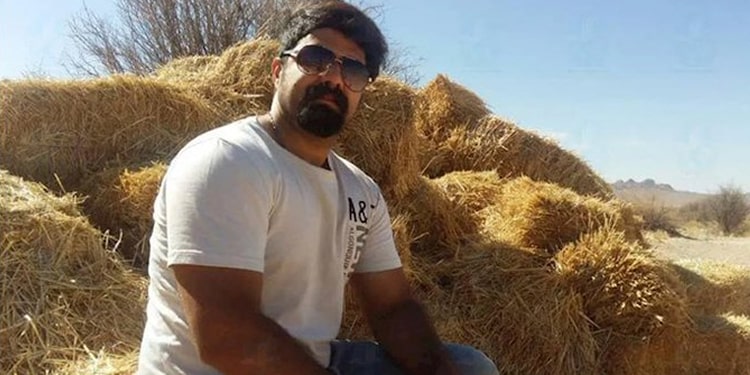 Behnam Mahjoubi, from Iran’s persecuted Gonabadi Dervish religious minority, passed away today in a hospital in Tehran four days after receiving an of unknown medication in prison.

Mahjoubi was transferred to Loghman Hospital on February 12 from the notorious Evin Prison.

The events leading to the critical condition of prisoner of conscience Behnam Mahjoubi in hospital must be criminally investigated. He suffered months of torture incl willful denial of medical care. All officials &prison doctors responsible for these cruel acts must face justice pic.twitter.com/9uIl4Vc2hC

Today, another mother grieves in Iran

Today, another mother grieves in #Iran.
Political prisoner #BehnamMahjoubi died in custody, under torture. It's not clear what they did to him.
They gave him injections and tablets that left him in a coma and killed him. pic.twitter.com/pX4zvZakyr 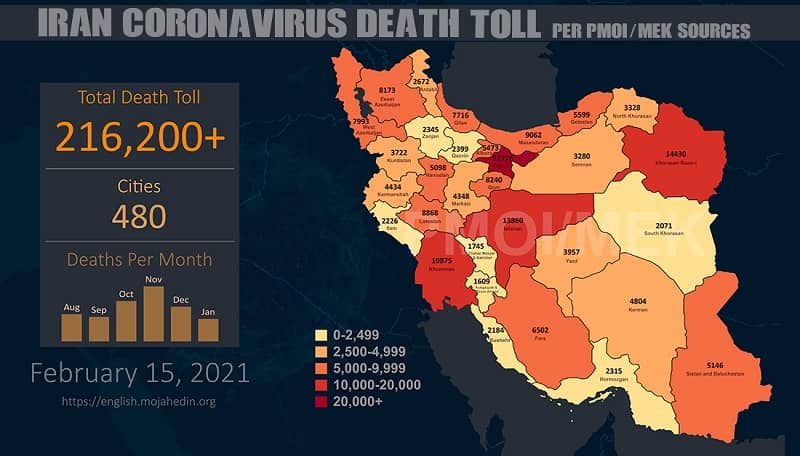 Iran’s society is on the verge of explosion

Sunday saw another round of widespread protests by pensioners, who held rallies in 18 cities, including Tehran, Karaj, Neyshabur, Shiraz, Ahvaz, Ilam, Khorram Abad, Yazd, Isfahan, Shush, Kermanshah, Qazvin, and Arak. The protesters were chanting, “Enough with the tyranny, our tables are empty,” “Inflation and high prices, what do you have to say [Hassan] Rouhani?” “We will not stop until we get back our rights,” “We will only get our rights on the streets,” and “The poverty line is 120 million rials, our income is 30 million rials.”

An #Iran appeals court in Tehran upheld a five-year prison sentence against Kamyar Zoghi, Anthropology student at University of Tehran.
A lower court previously sentenced him to 5 years in prison for participating in November 2019 #IranProtests & his peaceful activities. pic.twitter.com/eozgcNlqxW 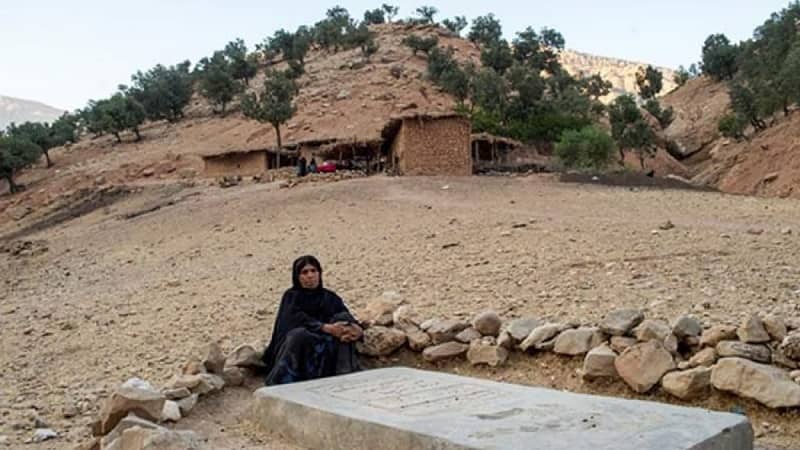 An Iranian human rights organization said today that mostly impoverished women had carried out 60 suicides in a southwestern city dubbed “city of suicides and self-immolation”.

Human Rights News Agency said the 60 suicide attempts were carried out in the past 4 years in the Dishmok District in Kohgiluyeh and Boyer-Ahmad Province, southwestern Iran. From these figures, 35 suicides led to the victims’ deaths.

The report said the suicides were the result of poverty, unemployment, and locals being forced to discontinue their education.

According to the Hengaw Organization, the border police were searching for goods meant to be carried by Kurd border porters or kolbars across the border. The Iranian regime categorizes kolbars as “smugglers” and routinely shoots and kills them.

On Sunday, February 14, citizens in Iran once again took to the streets, venting their anger over the regime’s failure and economic pressure through at least six rallies and protests in various cities, including the widespread protests of retirees and pensioners.