Iranian people continued their protests on January 17, despite the coronavirus pandemic and the regime’s oppressive measures. In this respect, citizens demanded their fundamental rights through at least four rallies and protests in different cities.

Iran: Eleven Executions in One Week 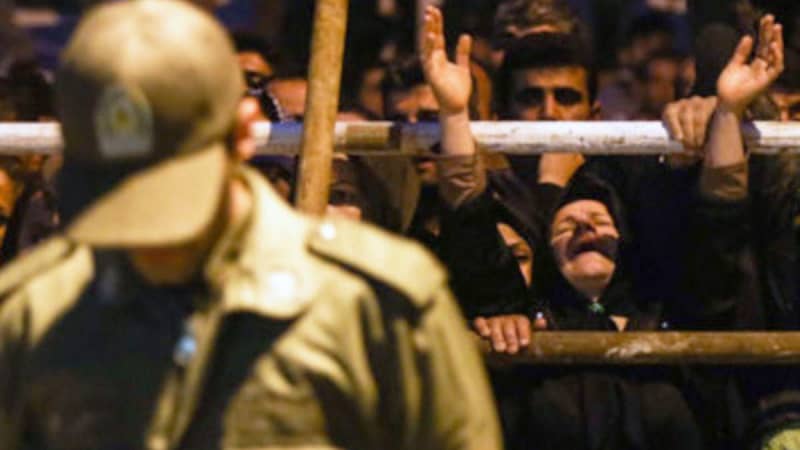 According to the Iranian opposition People’s Mojahedin Organization of Iran (PMOI), the Iranian regime has executed at least 11 prisoners in various provinces in the past week. Following Supreme Leader Ali Khamenei’s remarks banning the officials from purchasing American, British, and French Covid-19 vaccines, the regime faces a new wave of hatred and distrust from the population. 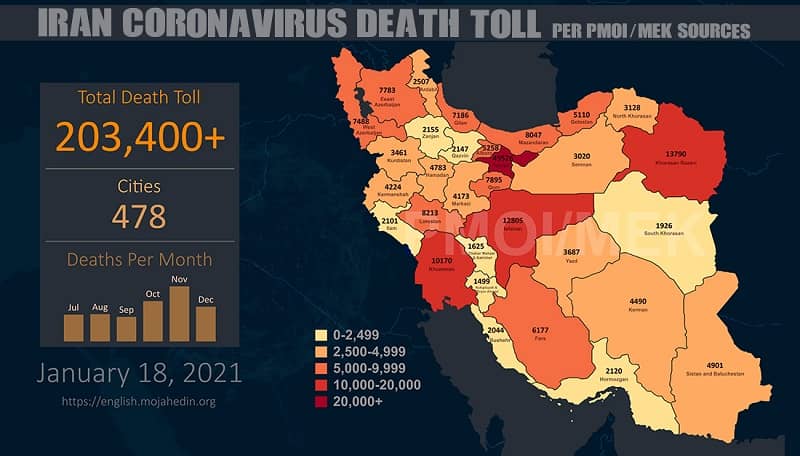 More than 203,400 people have died of the novel #coronavirus in 478 cities checkered across all of Iran's 31 provinces, according to the Iranian opposition PMOI/MEK.

A young poetess kidnapped and threatened by cutting her tongue 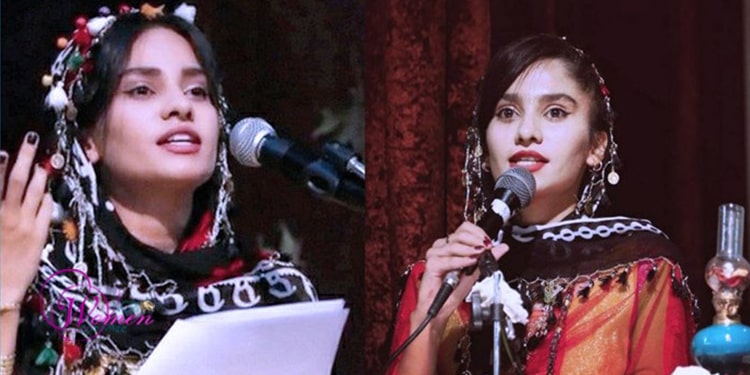 Intelligence agents kidnapped a young poetess and threatened to cut her tongue if she continues to write poems. This news was published on January 18, 2021.

The young poetess, Taraneh Mohammadi, was taken out of the city of Baneh on January 11, 2021. She was insulted, humiliated and harassed. One of the intelligence agents who spoke Farsi told her that they would cut her tongue.

Two prisoners are waiting for their death sentence

Sunni clerics Amanullah Baluchi & Hafez Abdulrahim Kuhi have been transferred to solitary confinement in Zahedan Central Prison to await their death sentence. Their families were called for a final visit. Both men were tortured to make confessions. #Iran #StopExecutionsInIran pic.twitter.com/FsisJjJ36d

Growing misery and poverty in Iran 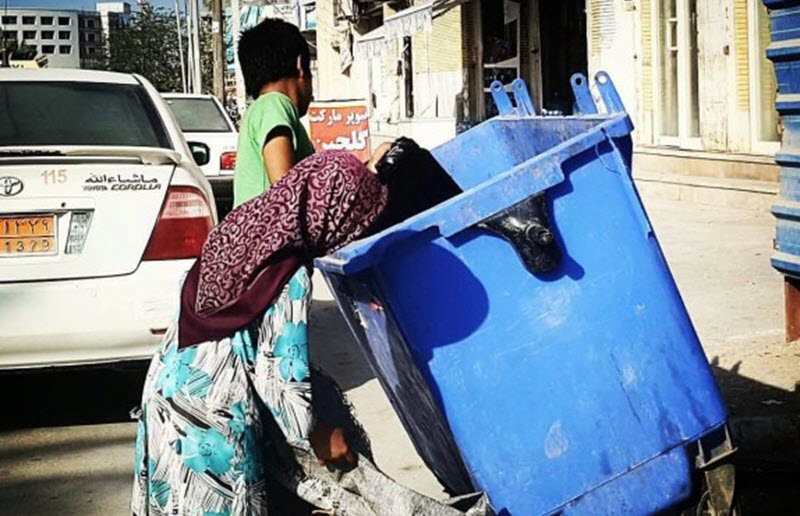 Over the past ten years, negative economic growth and positive inflation have led to plunge of the value of Iran’s national currency and a sharp decline in the purchasing power of the people, according to a report by the Majlis (parliament) Research Center.

“Statistics on inflation, decline in purchasing power, the devaluation of the national currency, etc., which the Majlis (parliament) Research Center referred to in its report, ‘are worrying and frustrating and show the deterioration of the economic living conditions of the people,’” according to a January 9 report by the Mardomsalari state-run daily.