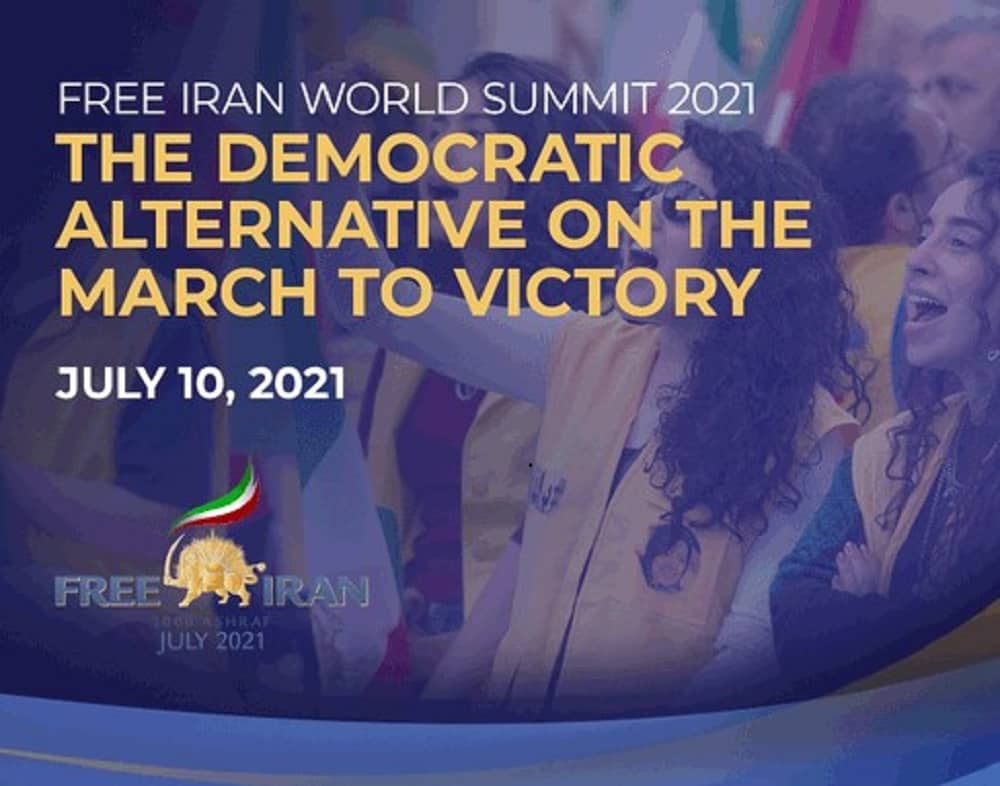 The Democratic Alternative on the March to Victory 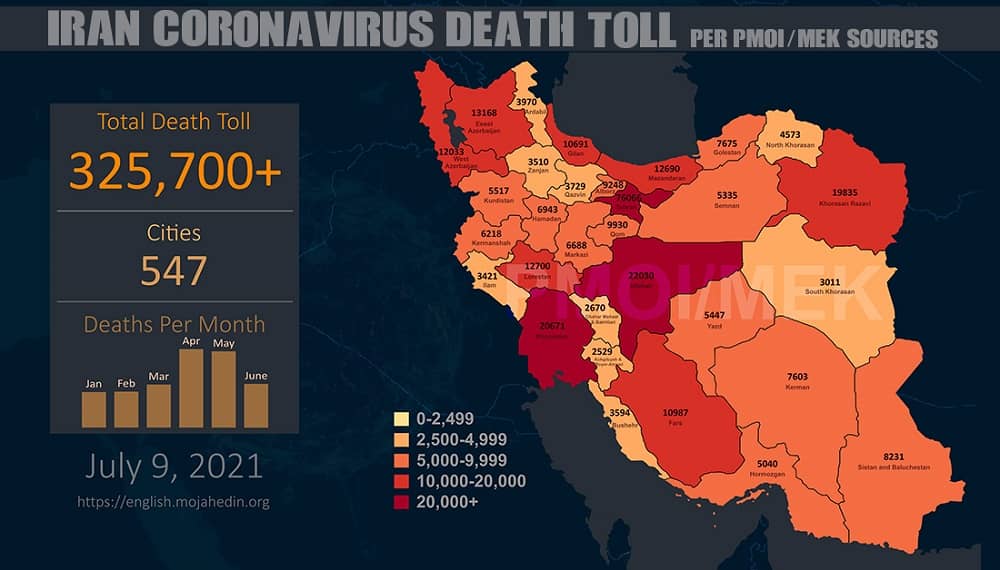 Over 325,700 people have died of the novel coronavirus in 547 cities checkered across all of Iran’s 31 provinces, according to reports tallied by the Iranian opposition People’s Mojahedin Organization of Iran (PMOI/MEK) as of Friday afternoon local time, July 9. The official death toll declared by the regime stands at 85,543, around a fourth of the actual figure. 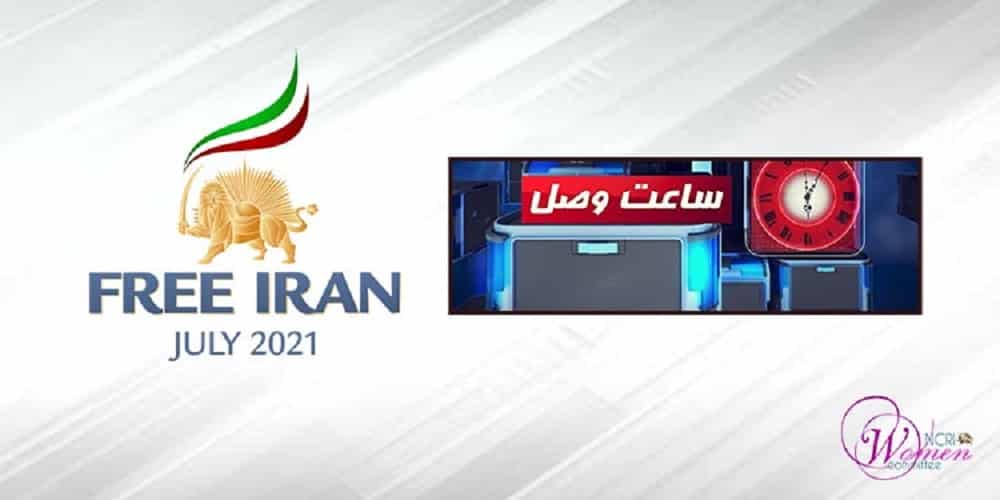 The online Free Iran World Summit 2021 will convene from July 10-12, 2021. This is the largest annual gathering of the Iranian Resistance. Some 1,000 senior officials and distinguished personalities from 105 countries and Iranians from more than 50,000 locations will connect live with the combatants of freedom at Ashraf 3.

The Hypocrisy of Hassan Rouhani

In a carefully planned scheme that began in 2020, the Iranian regime lured millions of small investors to pour their assets into Iran’s unstable stock market, deceiving them with hollow promises of getting quick returns on their investment. But reality struck as the stock market suffered a major crash in January, wiping billions of dollars worth of investor money. The one big winner was the regime and regime-controlled firms, who manipulated the market to fill their pockets from what little the people had to invest. 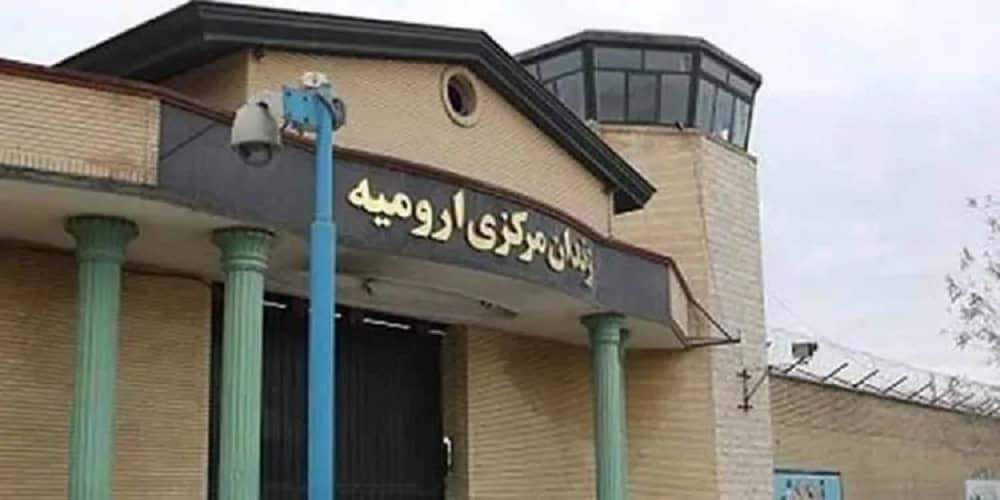 There were clashes between female prisoners and prison authorities yesterday in Urmia Central Prison, northwestern Iran. Prisoners protested the transfer of a prisoner to the high-security section. According to the report by the Hengaw Organization, an informed source said the prisoners broke the prison doors and windows. Prison security guards had attacked and severely beat the female prisoners.

Suppression of Student Protests, One More Nail in the Coffin of Reformism in Iran 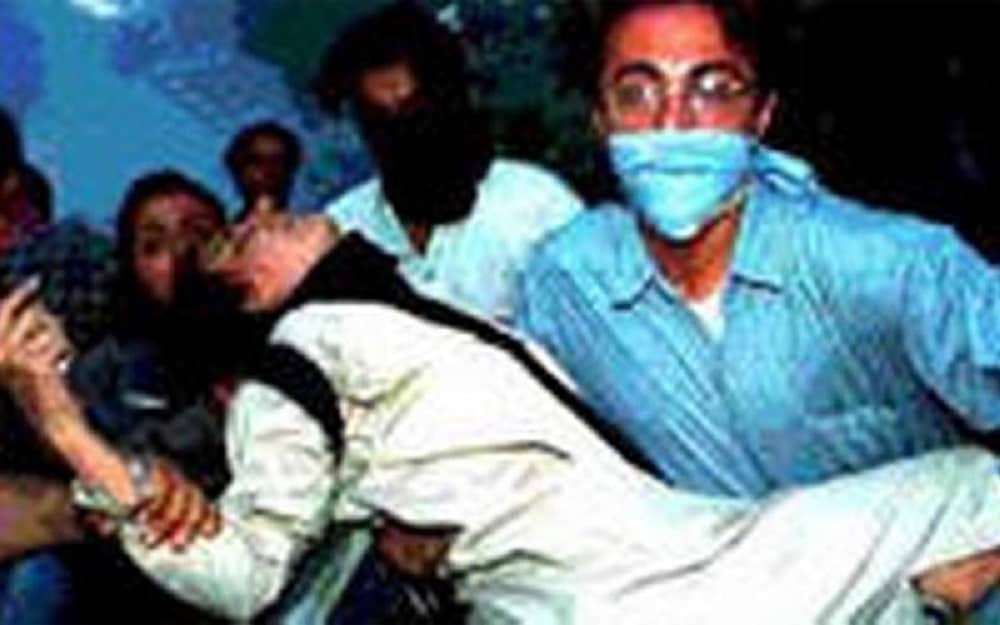 Twenty-two years ago today, authorities in Iran mercilessly cracked down on protesting students in Tehran and several metropolitan cities like Tabriz, Mashhad, Isfahan, and Shiraz. A day earlier, on July 8, 1999, the Judiciary sealed ‘reformist’ paper, Salam. In response, students of Tehran University flooded onto the streets, venting their anger over the government’s oppressive measures. They hopefully staged a peaceful gathering calling on ‘reformist’ President Mohammad Khatami and his government to ensure freedom of press and expression.