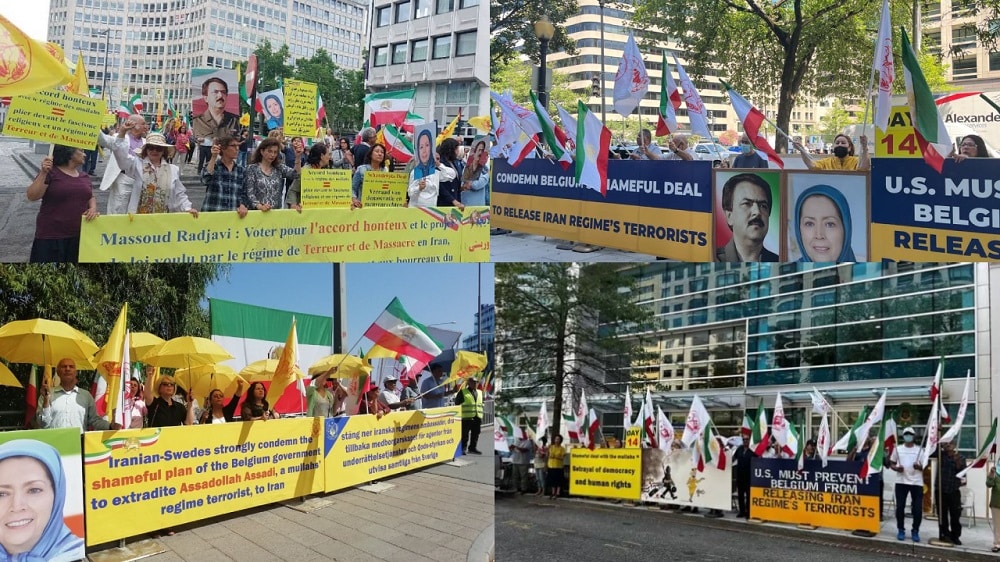 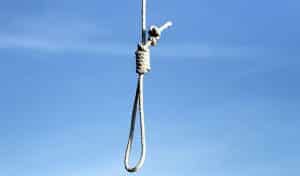 At dawn today, Thursday, July 21, the death sentence of two prisoners was executed in Birjand prison.

The identity of the prisoners who were previously sentenced to death for drug-related charges was confirmed as Zabihullah Brahui, son of Ramadan, 38 years old, married with five children, and Abdulwahid Qanbarzehi, 41 years old, son of Ebrahim. He was married, had five children, and lived in Zahedan.

Meanwhile, the death sentence of another prisoner was executed today in the Yazd Central Prison. The prisoner was identified as the 29-year-old Haydar Hibouzadeh (Brahui), son of Reza. According to a human rights organization, he was executed for murdering an individual, while he actually was in another city at the time of the crime.

At dawn on Wednesday, July 20, another prisoner was executed by the Iranian regime’s Judiciary in Qom prison. The name of this person was Hamed Sarband and he was 32 years old.

Also, according to a report from last week, a prisoner was executed in the Borujerd prison. The identity of this prisoner, who committed murder over financial issues, has been confirmed as Peyman Gudarzi, 27 years old. 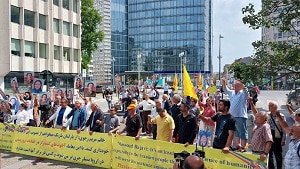 The Belgian Parliament convened for its final session on Wednesday prior to their summer vacation to finalize the vote on a controversial agreement signed with the Iranian regime that can see the release of Tehran’s convicted diplomat-terrorist Assadollah Assadi.

Even with the adoption of this bill, there is a one-month period before it becomes bound. This provides a time period for legal and political measures to prevent the transfer of the Iranian regime’s terrorists to Iran, especially Assadollah Assadi and his accomplices, and others who may in the future resort to terrorism and human rights violations on Belgian soil. 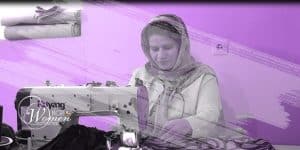 Women heads of households in Iran are one of the oppressed and suffering strata of Iranian society and an emerging phenomenon. They are the oppressed class who bear the heavy burden of the family alone and are overwhelmed by all kinds of family, economic, and social problems.

Ensieh Khazali, the head of the Directorate for Women and Family Affairs, explained a few observations regarding women and families during a series of meetings at the student club of Tehran University.

Kurdish Woman, Mother of 3 Girls, Killed by Husband for Not Delivering a Son A Kurdish woman, a mother of three girls, was viciously murdered by her husband for not giving birth to a boy. Her husband committed this tragedy on July 10, 2022, but the news started circulating among Kurdish media with eight days delay. The Kurdish woman, Goljamin Najafi, 46, lived in the Gahwareh district of Dalahu County, in Kermanshah Province, western Iran. Iran’s Supreme Leader, Ali Khamenei, has reappointed Ahmad Jannati, 95, to another six-year term as the head of the Guardian Council. If still alive by then, he will finish his term when he turns 101. According to Khamenei’s decree, issued on Saturday, two other clerics, Mohammad-Reza Modarresi Yazdi and Mehdi Shabzendedar Jahromi were also reinstated in their positions in the Council. The Guardian Council sometimes referred to as the Constitutional Council, is comprised of Islamic sharia law experts tasked with checking legislations approved by Iran’s parliament against the Constitution and sharia law and approving candidates in various elections in Iran. Iranian Baha’i woman and her two sons are in limbo after being arrested by security forces on July 13. Sholeh Shahidi along with her two sons, Faran and Shayan Sanai, Baha’i citizens living in Bojnord were arrested on July 13 and taken to an unknown location. The state security forces sealed their cosmetics store, searched their home, and confiscated their personal belongings including their religious books, computers, and smartphones upon arrest.

July 20, 2022, Washington, DC: The Fourteenth Day of the Protest Rally Against the Belgian’s Shameful Deal With Iran’s Regime

July 20, 2022, Washington, DC: The fourteenth day of the protest rally against the Belgian government’s shameful deal with Iran’s regime continued as a rally in front of the Belgian embassy by freedom-loving Iranians and supporters of the People’s Mojahedin Organization of Iran (PMOI/MEK).

July 20, 2022, Brussels:Iranians protest against the shameful deal with Iran's regime

July 20, 2022, ‌Brussels: Protest rally and sit-in of freedom-loving Iranians, supporters of the People’s Mojahedin Organization of Iran (PMOI/MEK), in front of the Belgian parliament against the shameful deal between Iran’s regime and the Belgium government, continued.

July 20, 2022, ‌Stockholm: Protest rally and sit-in of freedom-loving Iranians, supporters of the People’s Mojahedin Organization of Iran (PMOI/MEK), in front of the Belgian embassy in Stockholm, against the shameful deal between Iran’s regime and Belgium government, continued for the fourteenth consecutive day.