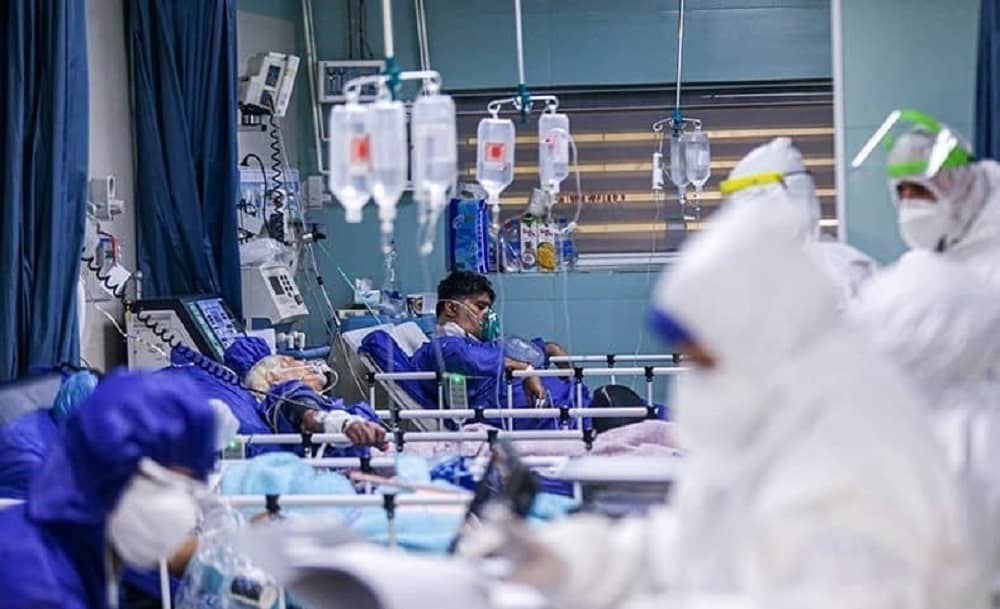 Protests on Saturday in Iran

On Saturday, several reports from inside Iran indicate continuing protests in different cities and provinces. Teachers in Tehran, municipal workers in Khorramshahr, and environmentalists in Khuzestan province were among the protesting groups.

Jul. 3 – Tehran, #Iran
Young teachers gathered outside the Ministry of Education to demand official jobs. They have been sleeping on the streets for the past few nights and say they will not leave until they get their rights. #IranProtests pic.twitter.com/iZp9GNKGf2

Khuzestan, SW #Iran
Environmentalists gathered today outside the Khuzestan Utilities Dept. demanding water for the Hour al-Azim marsh. They believe the lack of water in the marsh due to the closure of dams will lead to an environmental crisis in the area. #IranProtests pic.twitter.com/4BTD6VVLlF 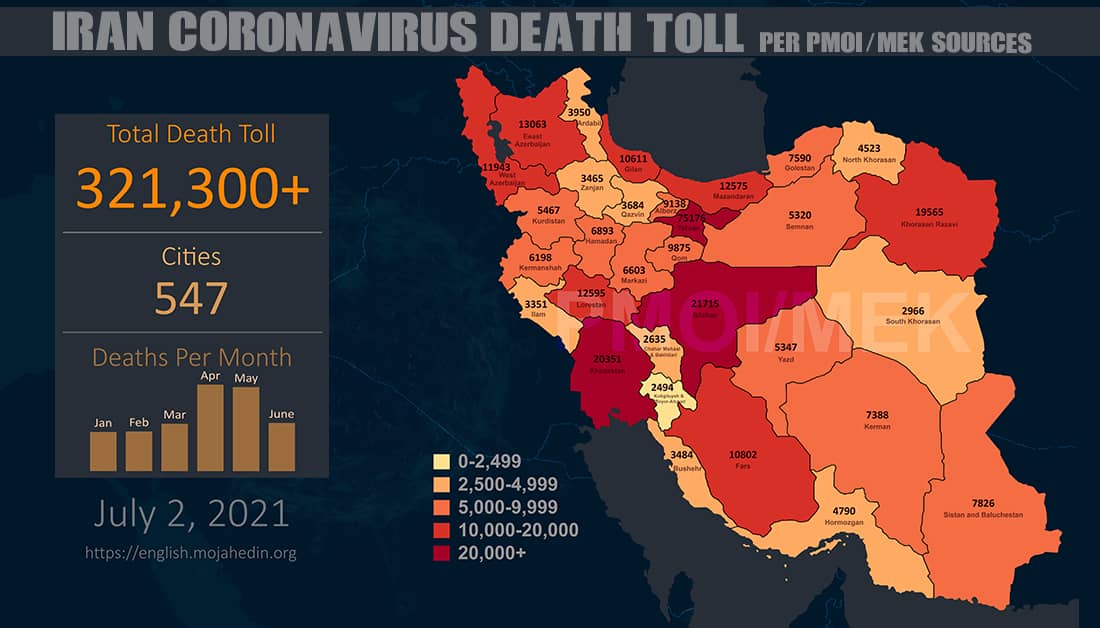 Due to the regime’s criminal policies, including the ban on purchase of vaccines from the U.S. and Europe, #Iran has the world’s highest #Coronavirus death toll. This is a crime against humanity for which Khamenei has the ultimate responsibility and must face justice. 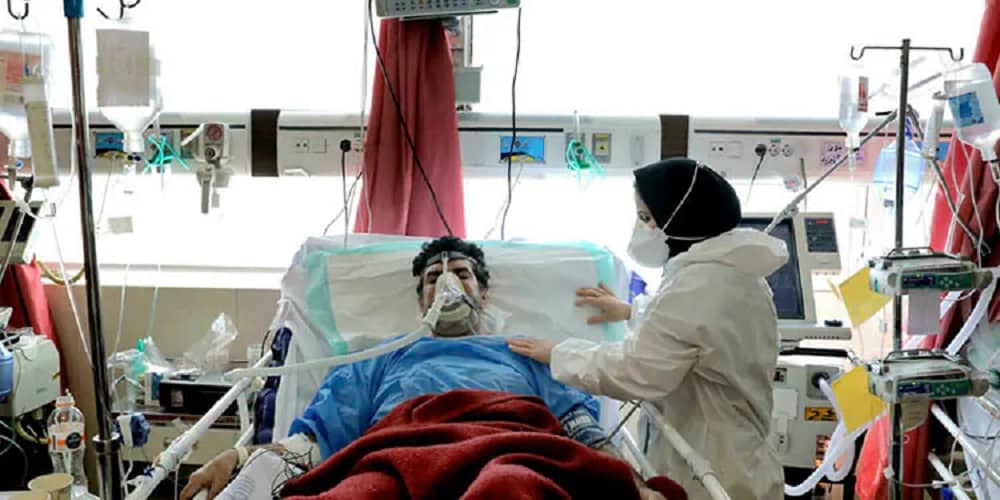 The MP of Chabahar County said on June 30 that there would be a “humanitarian catastrophe” in the southeastern province of Sistan and Baluchestan if the COVID-19 conditions are not attended to. According to the state-run ISNA News Agency, Moinuddin Saeedi said in a parliament meeting held on June 30 that the Sistan and Baluchestan province has passed the tragedy stage and is becoming a humanitarian catastrophe. 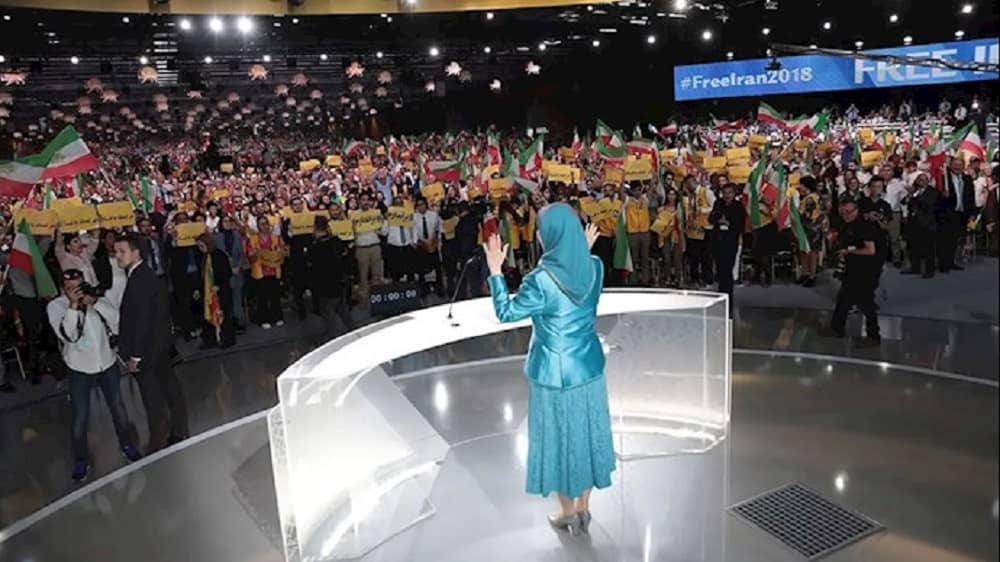 In little over a week, the Iranian Resistance will hold its annual convention, an event that gathers thousands of people from around the world to support the cause of democracy, freedom, and regime change in Iran.

This year’s Free Iran rally will be held while Iran has seen tremendous developments. The world watches as the Iranian regime has finally shed its threadbare façade of democracy and legitimacy and has revealed its true colors: a brutal gang of criminals that have only stayed in power through violence, terrorism, and corruption.
Read more 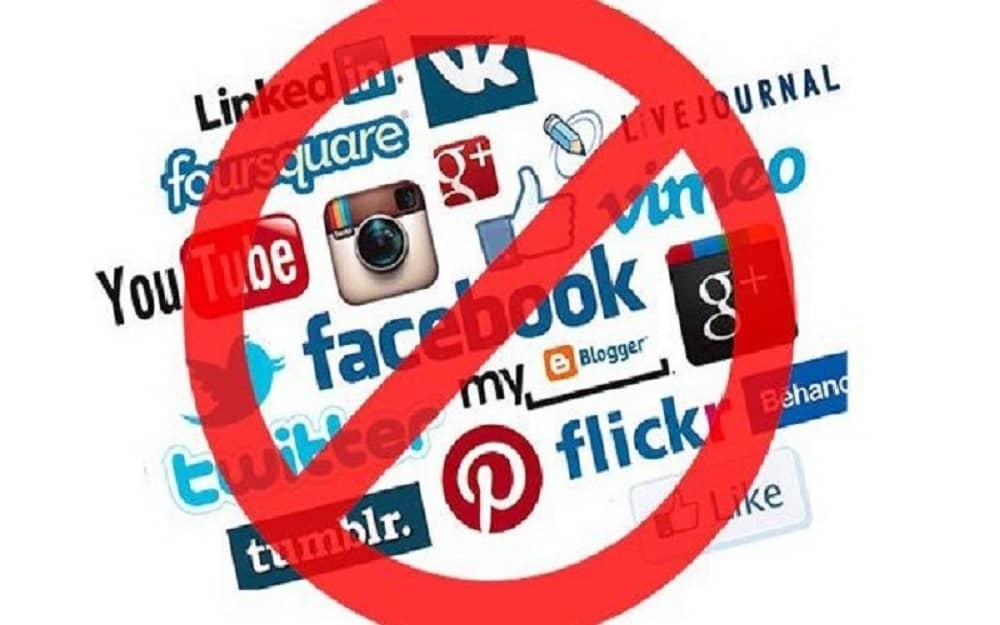 With the severe failure of domestically produced social networks and the non-use of them by Iranian users, now, after nearly three years, the plan to organize and control social media is on the agenda of the regime’s parliament. Now, after the Presidential elections, it seems that parliament will enact different laws in order to organize foreign social networks, which was predictable with the entry of Ebrahim Raisi into the government as the new president. 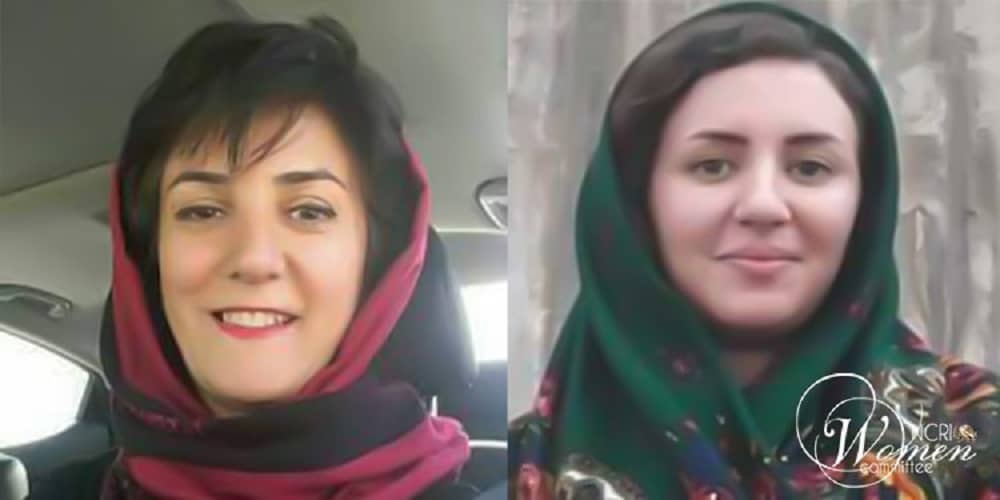 The clerical regime’s Judiciary continues to hand down prison sentences to Iranian women activists and imprison them despite terrible prison conditions during the pandemic. According to the main Iranian opposition force, the People’s Mojahedin Organization of Iran, or Mujahedin-e Khalq (PMOI/MEK), the death toll in Iran due to the Coronavirus has surpassed 321,300 persons by the evening of Friday, July 2, 2021, the world’s highest per capita death toll.

Previous articleIran: The Staggering Number of Coronavirus Death Toll Exceeds 321,300
Next articleIran’s Economic Crises and Raisi’s Deadlock in Resolving Them