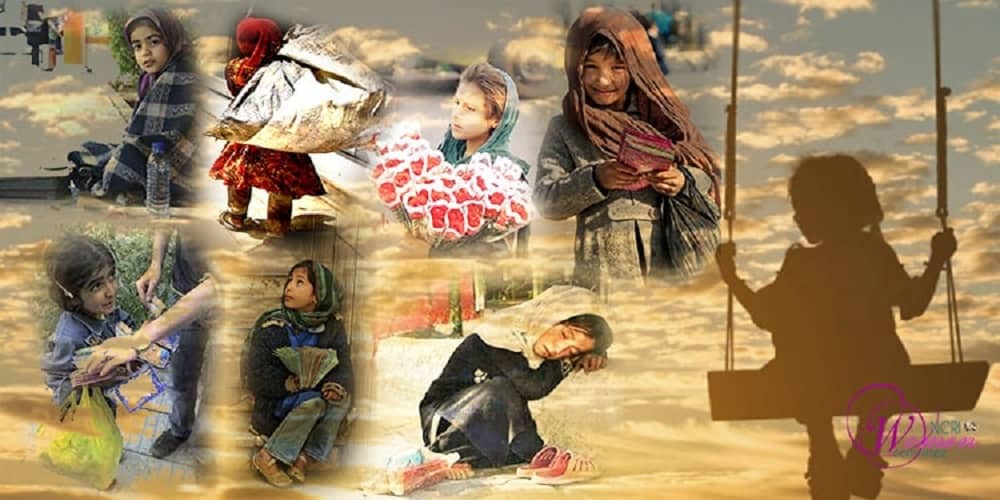 Today, as well as any other day in Iran, people have come to the streets to cry out and raise their voices against the regime. Shop owners in Gachsaran, farmers in Ahvaz, water and wastewater organization personnel in Behbahan, as well as bus drivers, defrauded cryptocurrency owners and even injured war veterans in Tehran were among the protesting groups on Sunday.

Jun. 13 – Ahvaz, SW #Iran
Iranian-Arab farmers gathered today outside the Khuzestan Governor's Office to protest the government's ban on farming in the summer. The regime has shut down their water pumps, denying them water for their farms. #IranProtests pic.twitter.com/4LZu2T42sD 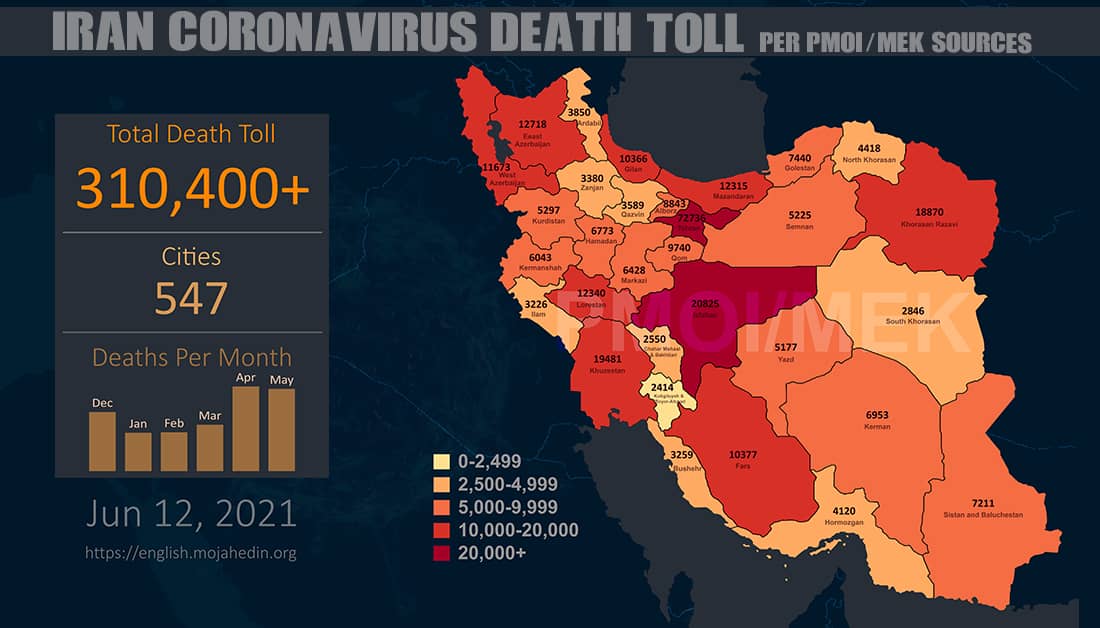 More than 310,400 people have died of the novel #coronavirus in 547 cities checkered across all of Iran's 31 provinces, according to the Iranian opposition PMOI/MEK. 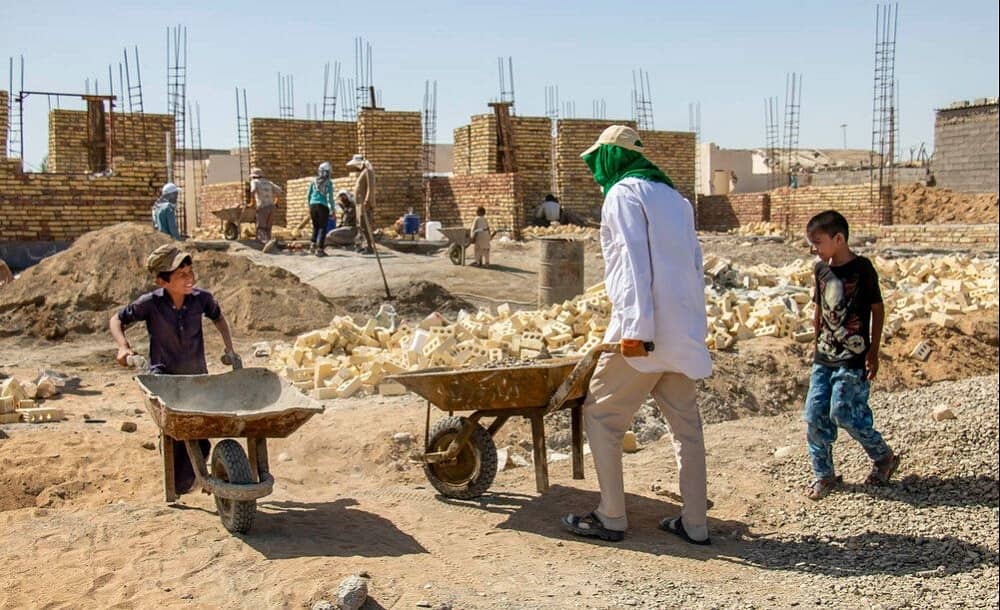 June 12 marks World Day Against Child Labor. According to the United Nations 2020 annual report, at the start of 2020, prior to the outbreak of the COVID-19 pandemic, there were 160 million children – 63 million girls and 97 million boys, child labor or 1 in 10 children worldwide. Seventy-nine million children – nearly half of all those in child labor – were in hazardous work, directly endangering their health, safety, and moral development.

Iranian children have only experienced prison, violence& poverty under the ruling theocracy. They endure endless suffering. The only solution is to end the mullahs’ rule #Iran. #EndChildLabour2021https://t.co/h6EW9BLR6m pic.twitter.com/PwxO3m0T8c

Child laborers in Iran are forced to work on the streets due to their families’ poverty and meager livelihoods. The phenomenon of child labor has become a social catastrophe known as the army of child laborers. Under current conditions, these children are denied rights such as mandatory free education, free health care, and healthy nutrition. The corrupt clerical regime does not take responsibility for Iran’s child laborers or street children. 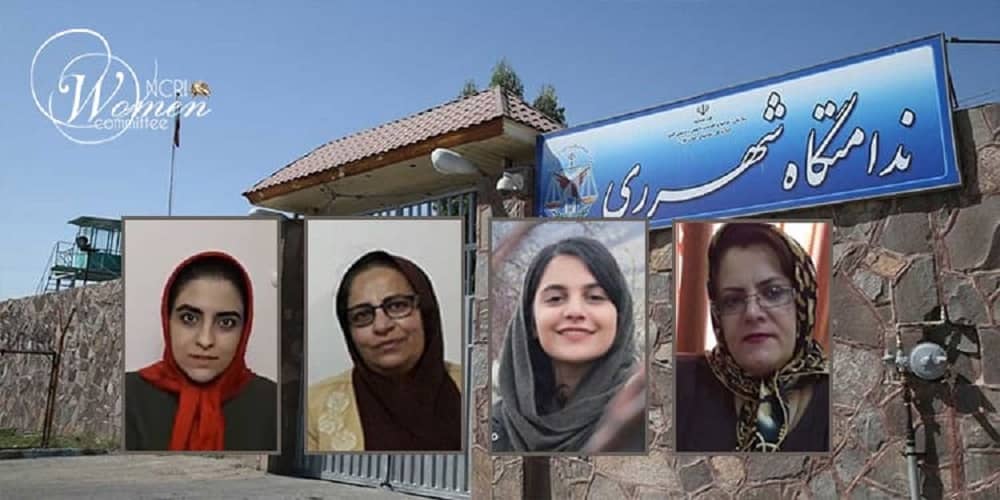 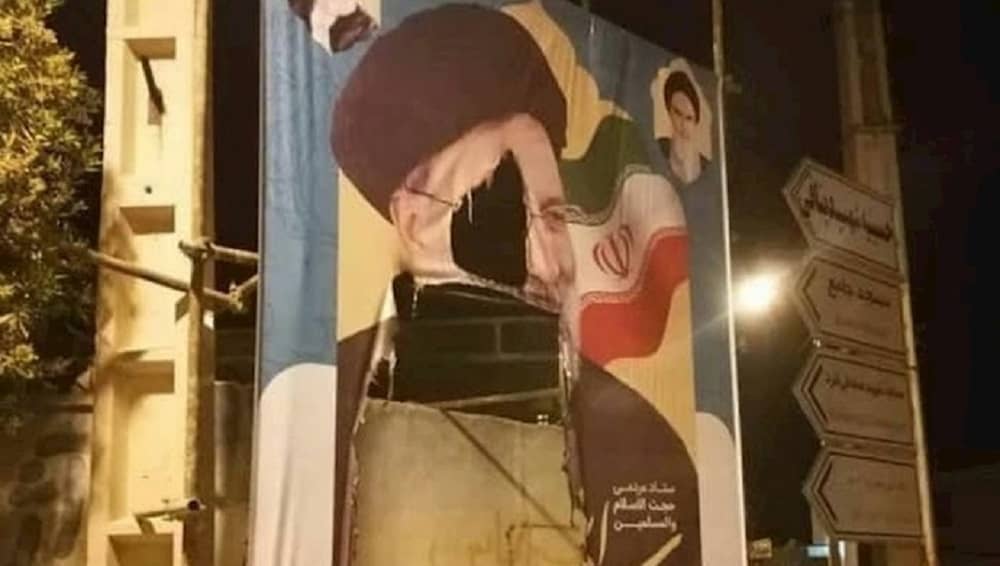 As the date for Iran’s sham presidential election nears, the situation continues to get worse for the regime. Fearing losing control over the situation, regime supreme leader Ali Khamenei has done all within his power to make Ebrahim Raisi, his preferred candidate, his regime’s next president. But even though the president is a formal position that effectively has little power or decision-making authority in Iran, Raisi’s lack of qualification and his bloody past is giving Khamenei extra headaches even before the election is held. 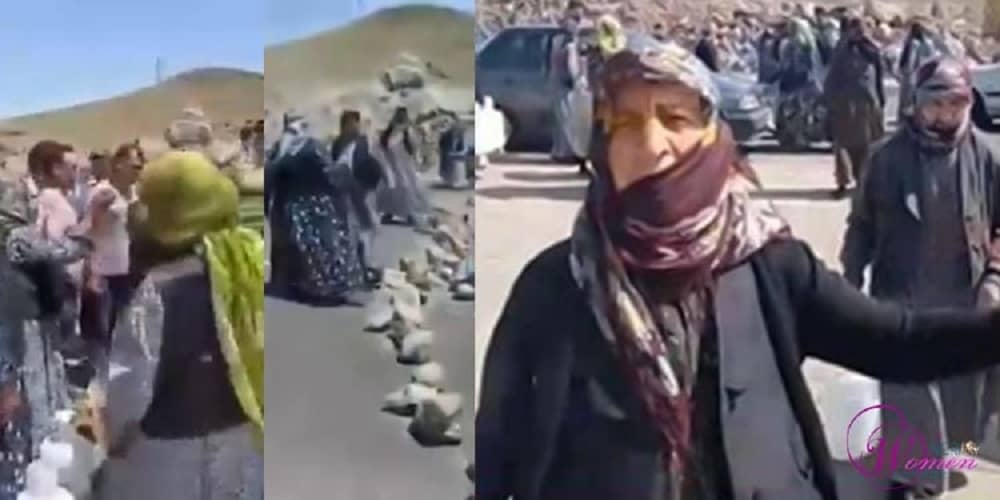 Iran Regime’s Cries About Those Who Live in Albania 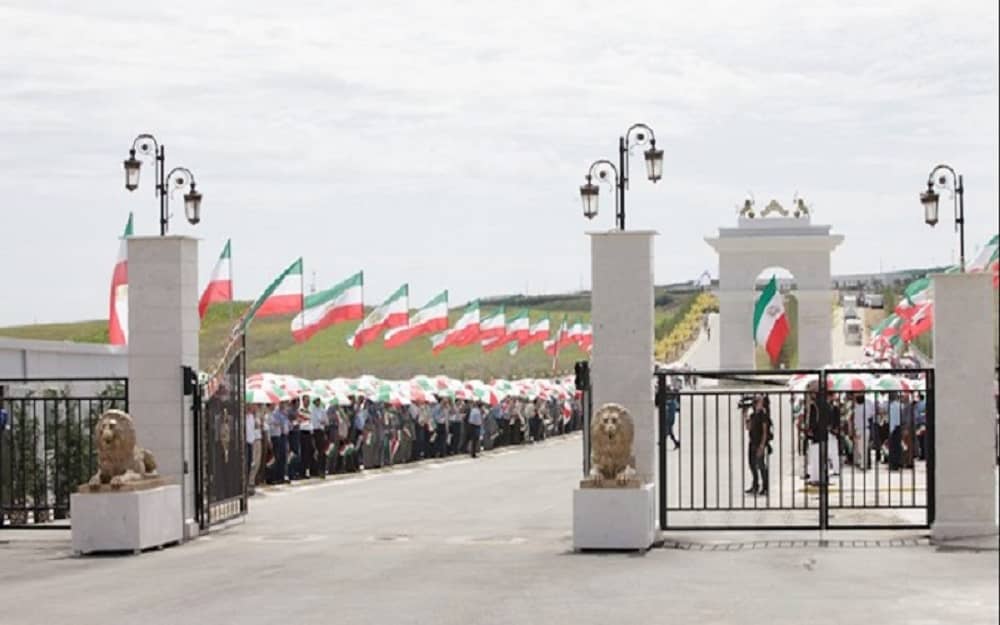 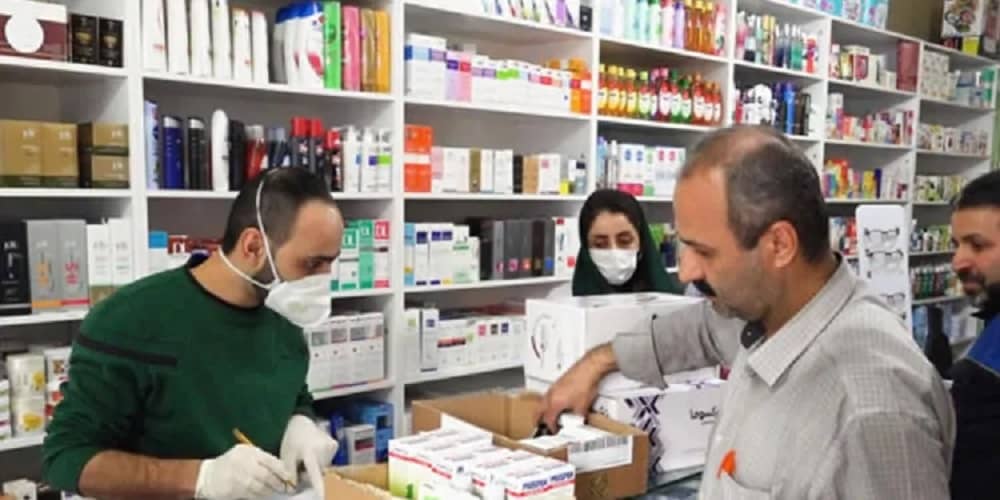 The Deputy of the Pharmacist Association said Iran’s medicine shortages were at its peak in the past 10 to 15 years. According to the state-run ISNA News Agency, Dr. Ali Fatemi, the Deputy of Iran’s Pharmacist Association said the government exchange rate and free exchange rate should be unified, as it has been causing corruption in the medical system. The government exchange rate in Iran is 4,200 tomans to the US dollar, while the free exchange rate is 23,750 tomans. “As pharmacists, we have been witnessing people looking for the most common of medicines, such as heartburn medication or insulin,” Dr. Fatemi said. 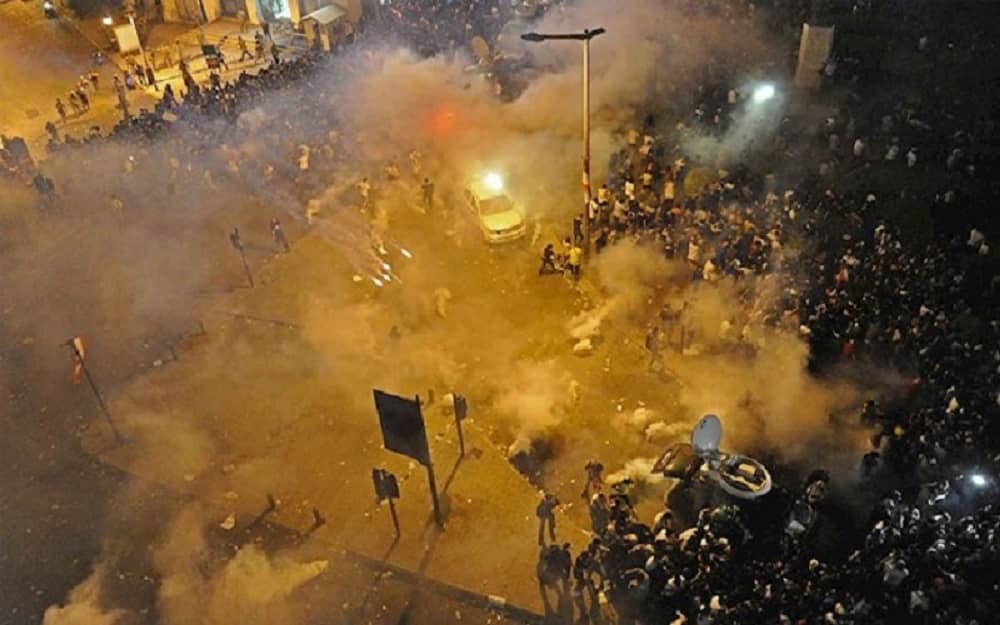 Several months after the election of the prime minister and the failure to form a government in Lebanon, continued economic and livelihood deterioration have led to protests in Lebanon. For more than a year and a half, Lebanon has been in an unprecedented and severe economic crisis due to the structure of political corruption. As the value of the Lebanese national currency continues to fall, the economic downturn caused by the corruption of the government leads to a widespread poverty and misery of the Lebanese people. 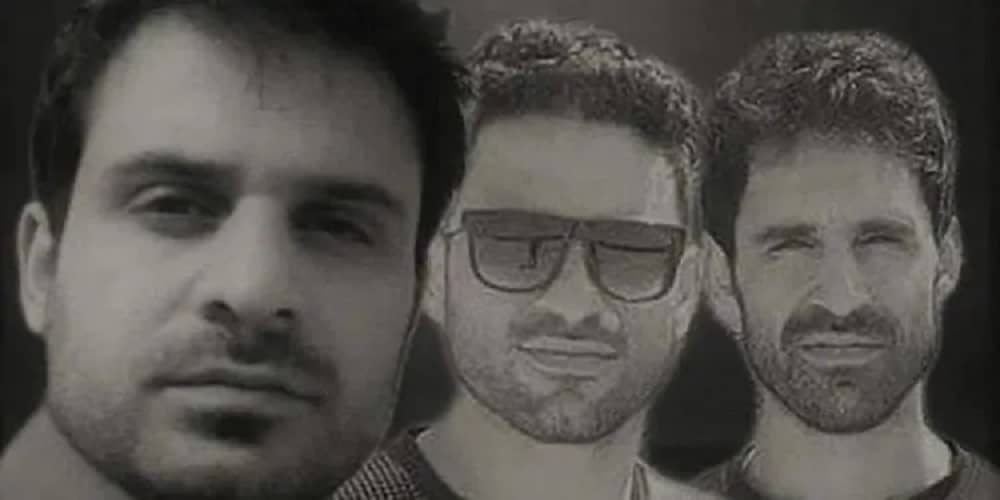 The Afkari family and other civil activists were beaten when they gathered today outside Shiraz’s Adel Abad prison to protest Vahid and Habib’s conditions in solitary confinement for 280 days. According to a tweet by Saeed Afkari, brother to executed wrestling champion Navid Afkari and imprisoned Afkari brothers, undercover agents beat his mother, sister, father, and aunt. His sister and another woman were detained but later released. Their cellphones were also confiscated.