While Ali Khamenei eliminated all rivals and ended any kind of powersharing within his reign, he still insists that all factions have to ask their followers to turn out and vote. While the regime is losing its forces to feudal fighting, dissent is growing by the day.

Members of @Mojahedineng's domestic network named "Resistance Units" call on the people to #BoycottIranShamElections in the provinces of Ardabil, Golestan, Fars, and Tehran.
Episode 1/#راى_من_سرنگونى
Video by @simayazaditv pic.twitter.com/IRL72TjeDw

Anti-establishment activities conducted by @Mojahedineng supporters inside Iran have received a warm welcome from people from different walks of life. In a backlash to the entire regime, people openly call each other to #BoycottIranShamElections.
Episode 3/#راى_من_سرنگونى pic.twitter.com/nra9RBAsS4

One Day Before Polls Open, Iranians Cast Their Actual Vote

All across the country, Iranians continue to tear down everything that reflects the regime’s efforts to paint itself as legit and legitimize its rule over a population it has neglected for more than four decades.

People throughout #Iran are courageously joining the nationwide campaign of tearing down the regime's election campaign posters.#BoycottIranShamElections pic.twitter.com/sU1s8i5TKn

After the November 2019 uprisings, the regime tried hard to appease some of the families of the slain protesters and “bribe off” the blood of their children. But as more and more families of the martyrs are vocally expressing their hatred against the entire regime, calling for boycotting the election and promoting regime change, it becomes even more obvious how much the bribers have failed.

Mother of univ. student Akbar Mohamadi, who died in Evin prison in 2006:
"Boycott the elections. Khamanei killed my son. My heart is filled with pain & I suffered a stroke. Khamenei & his subordinates are murderous thieves." #BoycottIranShamElections #IraniansBoycottElections pic.twitter.com/9q9eCGPcXx 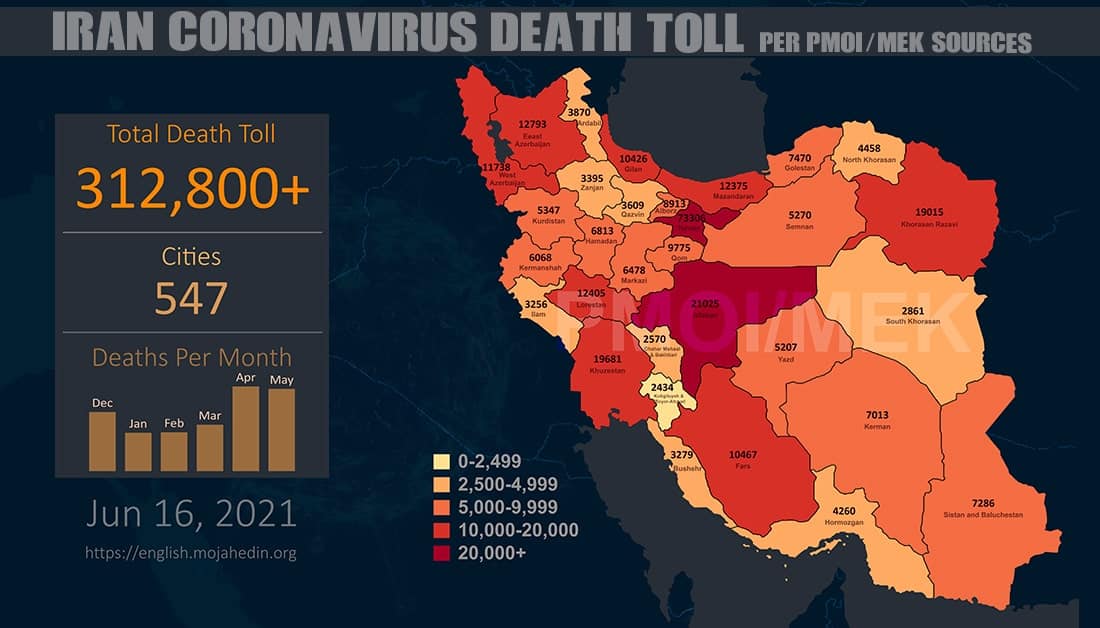 More than 312,800 people have died of the novel #coronavirus in 547 cities checkered across all of Iran's 31 provinces, according to the Iranian opposition PMOI/MEK. 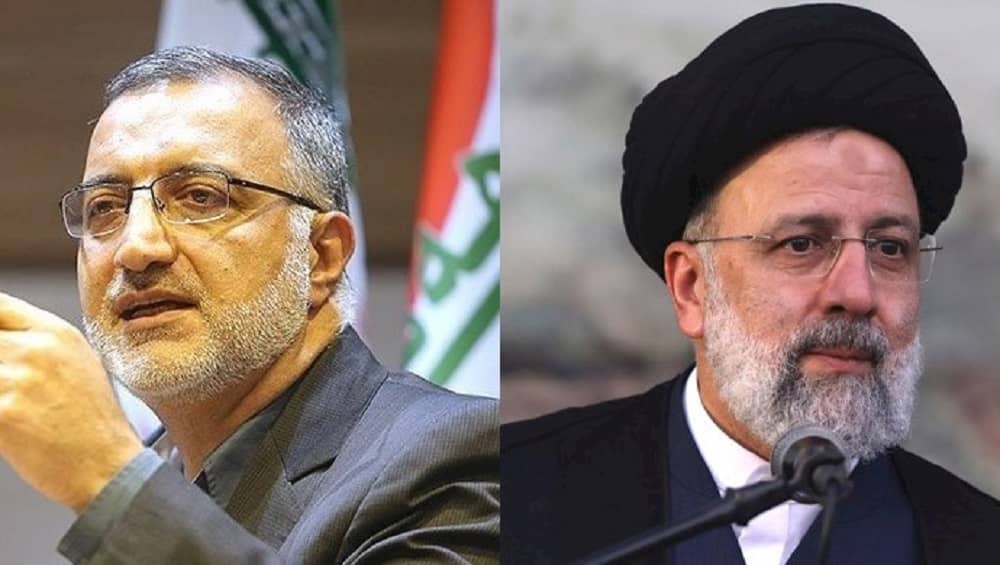 With two days left before the Iranian regime’s sham presidential election, the regime is setting the stage to make it easier for Ebrahim Raisi, the preferred candidate of supreme leader Ali Khamenei, to become the regime’s next president. On Wednesday, candidate Alireza Zakani declared his withdrawal from the presidential race in favor of Raisi. In an interview with the regime’s state-run television network, Zakani said, “Given the welcome that Ayatollah Raisi has received, I see him as more qualified than I am. I will vote for him and hope that with him, there will be fundamental reforms in the country.”

Record of Ebrahim Raisi in the Oppression of Women 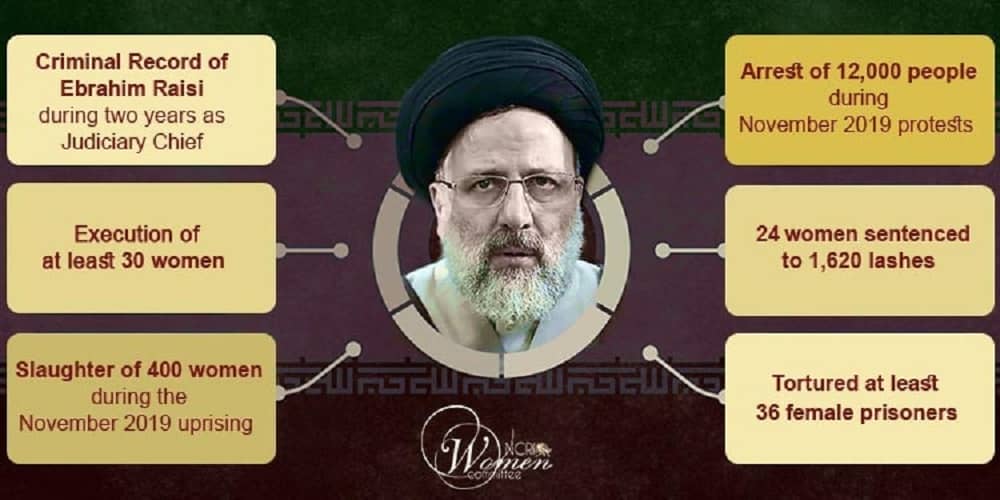 Ebrahim Raisi, the current Judiciary Chief and subservient disciple to Ruhollah Khomeini, is the only serious contender among 592 registered candidates qualified to run by the Guardian Council. The Iranian people know Raisi as the “Henchman of the 1988 massacre” and a “mass murderer.” As Ali Khamenei’s primary candidate for the 2021 elections in Iran, he has met solid and broad opposition, particularly among women and youth. 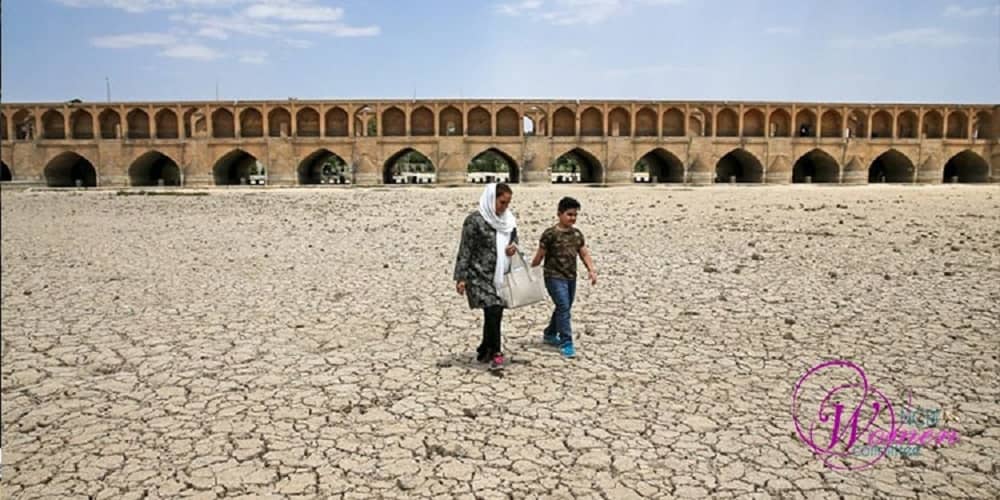 Every year and on various occasions for the past 40 years, the mullahs’ regime has been condemned for its flagrant violations of human rights. But there are other aspects to the regime’s anti-Iranian policies, a silent catastrophe that the Iranian people will suffer from for generations to come. 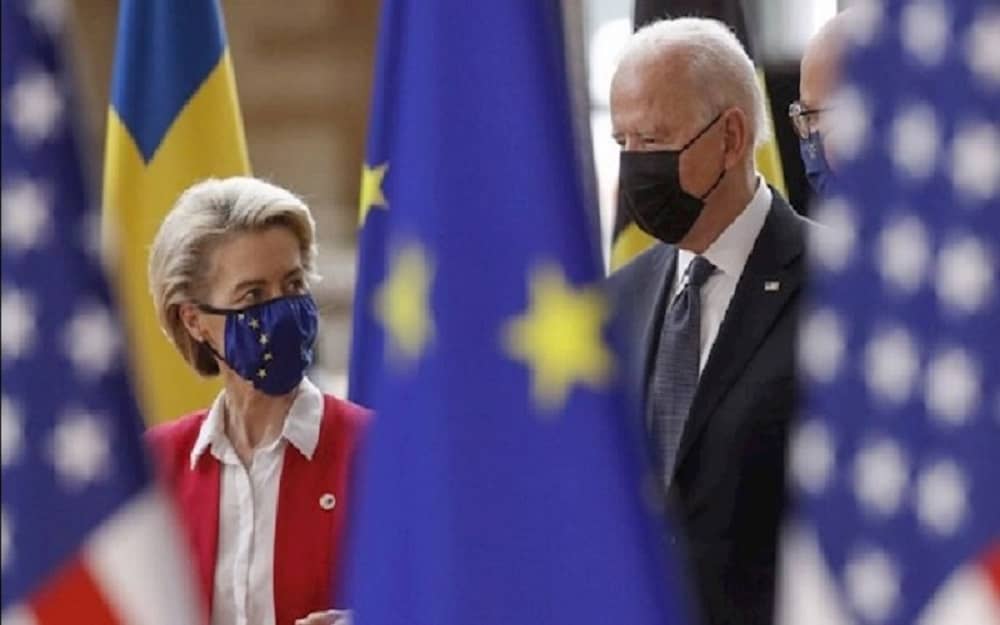 Britain, France, and Germany issued a joint statement on Wednesday expressing concern over Iran’s nuclear program, citing systematic violations of the 2015 Joint Comprehensive Plan of Action (JCPOA), which they did present to the International Atomic Energy Agency, but former vice-president of the European Parliament Alejo Vidal-Quadras says that all the statement did was repeat the UN nuclear watchdog’s own observations. He said that the E3’s condemnation indicates that European authorities are acknowledging the IAEA’s warnings, but warned that this doesn’t mean much if the countries refuse to specify the consequences of continuing to violate the deal.

Iran’s Regime Upset About the Decisions of the International Community 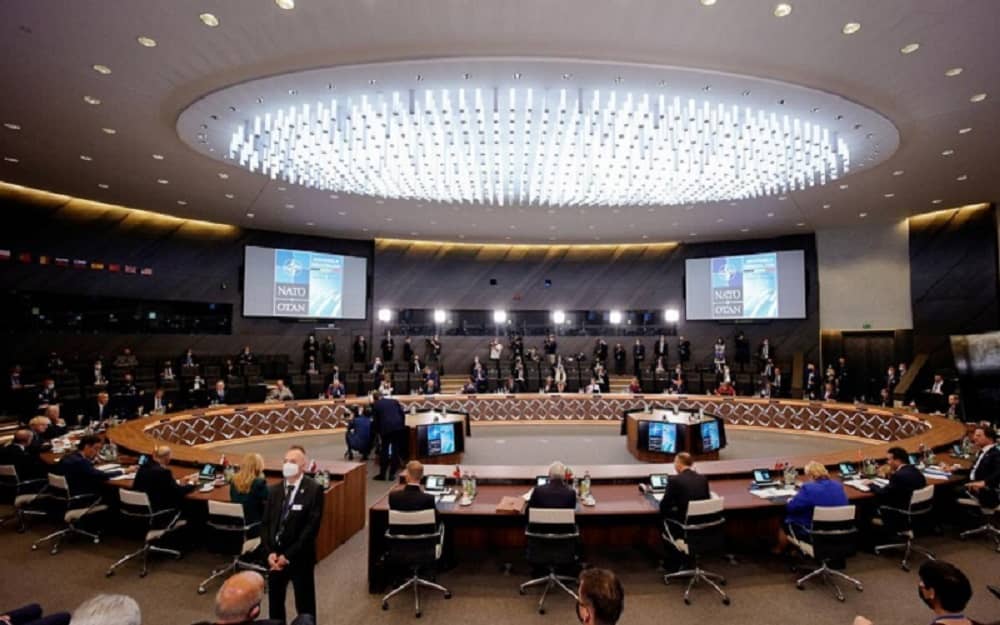 When it comes to Iran, it seems that the international community, despite all the wishes and expectations of the Iranian regime, will no longer appease this regime in subjects like its nuclear and missile program and its interference in the Middle East and its support for global terrorism and other malign activities like its support for the international drug mafia. The North Atlantic Treaty Organization (NATO) Summit on Monday, June 14 issued a statement announcing its commitment to preventing the Iranian regime from acquiring a nuclear weapon. 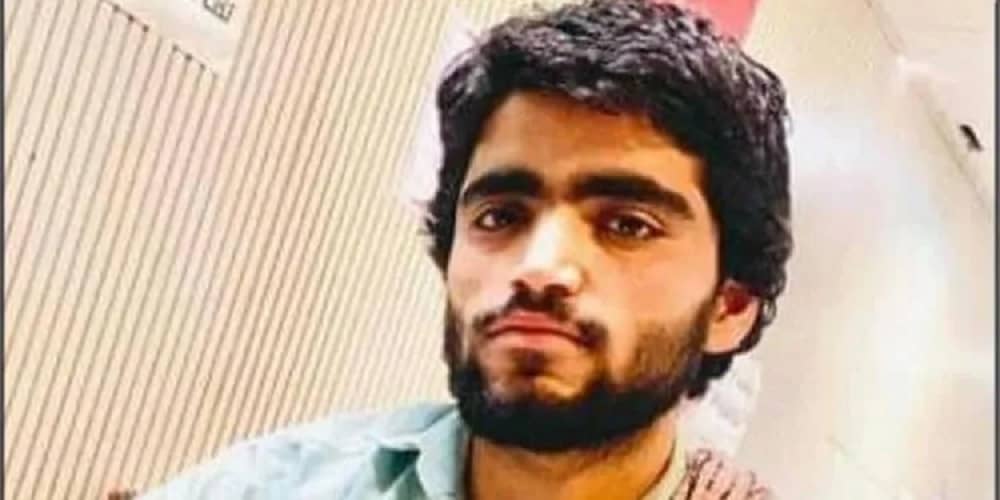 A Baluch fuel carrier was killed, and another injured yesterday by the Islamic Revolutionary Guard Corps (IRGC) forces in Mirjaveh county, southeastern Iran. According to the report by the Baloch Campaign, the two men were identified as Saeed Shahouzehi and Naeem. Saeed was killed, and Naeem was injured and is currently in critical condition.