Defiance Against the Regime Is Increasing Among the Iranian Population

The world is watching the events of a sham presidential election unfold and see a regime determined to rule out every indication of powersharing and choosing a harder line for its future. What is lesser-known is the root of these decisions made which will have grave consequences for the regime. A nation that is sick and tired of the rulership is becoming more aggressive and resistant in it is standing up for its rights.

In addition to rallies and protests on a daily basis, reports of beating and killing the regime’s forces are becoming increasingly more evident.

#IranProtests
In response to security forces' harassment, youths resist and defend themselves showing a new stage of social readiness for nationwide uprisings.
Panic is getting dissolved despite Khamenei's determination for appointing the #1988Massacre henchman as President. pic.twitter.com/gfNtL1c9Fw

Parents of slain protesters in recent years, speak out publicly and call upon the population for boycotting the regime and support the overthrow of the regime.

Mahboubeh Ramezani, mother of slain protester Pejman Gholipour: b/c of my 18yr-old son, b/c they ruthlessly killed him w/ 5bullets, b/c after 42yrs, mothers R left w/ nothing but picture of their children,I will never forgive/forget, I vote regime change #BoycottIranShamElections pic.twitter.com/otNid9EIX6

The mother of slain protester Mohsen JafarPanah, killed during the 2019 #IranProtests: Because of my son who was killed while innocent, I won't forgive or forget. I want justice. No to the Islamic Republic. I vote for the overthrowing of the regime. #BoycottIranShamElections pic.twitter.com/oswJlCHjWG 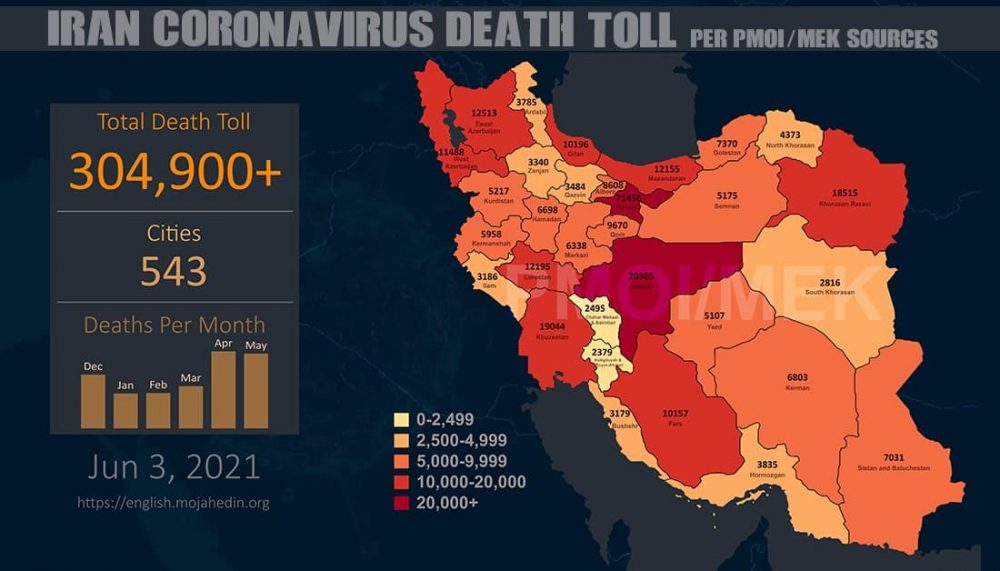 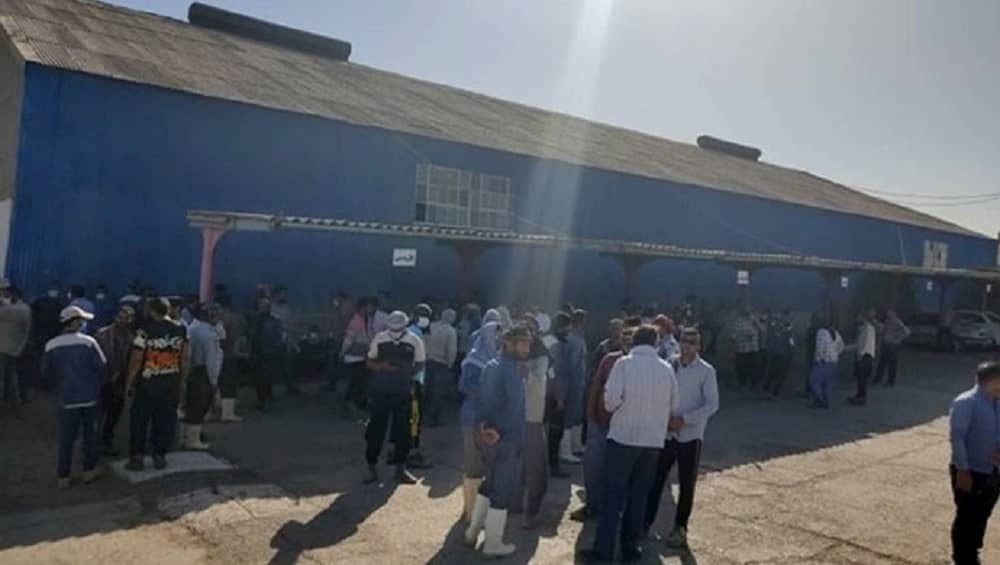 With each passing day, the Iranian society is facing wider dimensions of poverty and more people will soon be living under the absolute poverty line. The declining real income in households will face more Iranians with difficulties in paying for basic necessities. Iran’s increasing unemployment will make things worse. People from different walks of life continue to protest this situation. 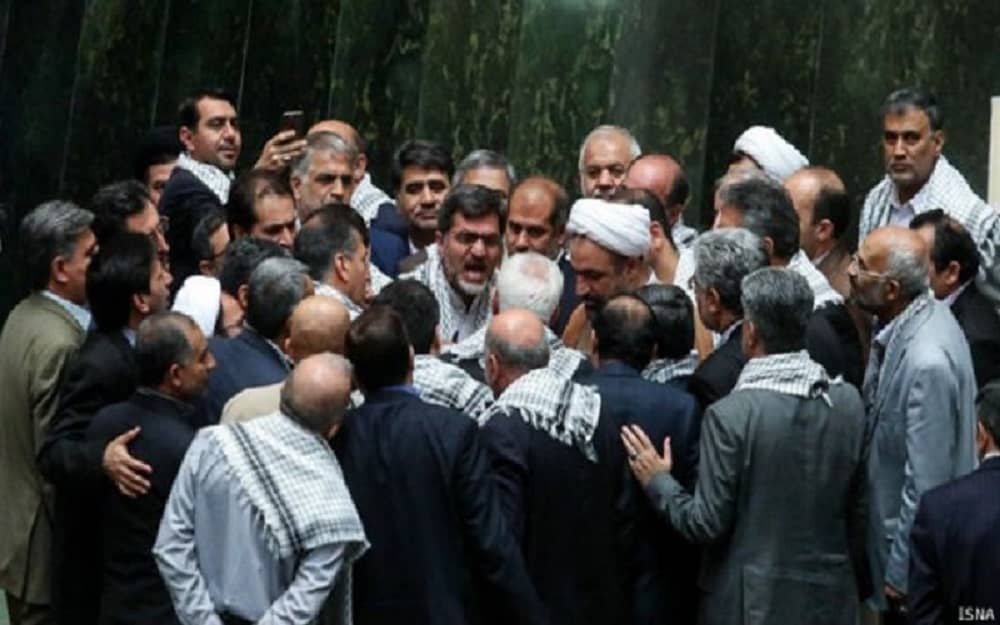 In the lead-up to the Iranian presidential elections later this month, the regime’s infighting has increased and the state-controlled media is warning that there will be “dangerous” consequences for the mullahs. It began last week when the Guardian Council, which is the body that approves or disqualifies election candidates, announced that out of 500 people who registered to run, only seven will actually appear on ballot papers. 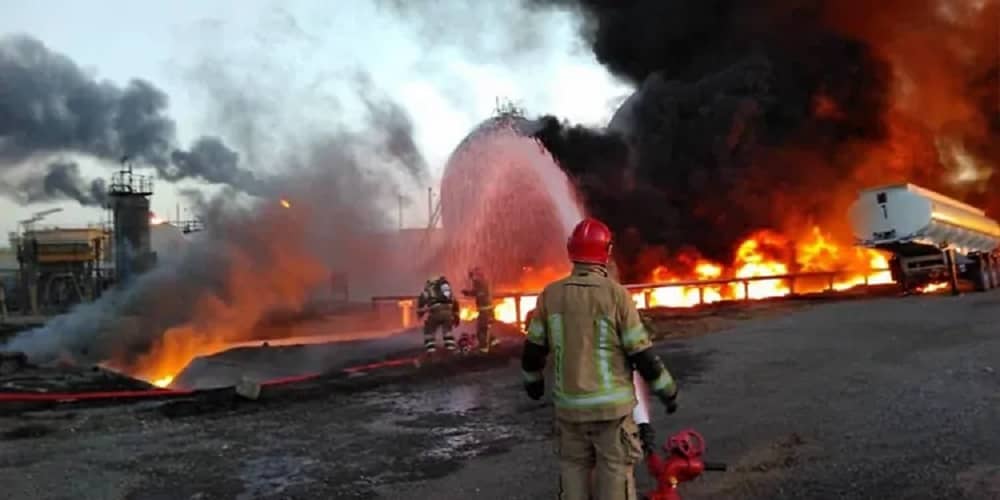 Iranian officials have stated conflicting narratives about a huge fire at an oil refinery in Tehran. The fire broke out yesterday at around 7:30 pm local time at the Tondguyan Oil Refinery just south of the capital and was contained today according to the spokesperson of the National Iranian Oil Products Distribution Company. This is while the CEO of the Tehran Oil Refining Company, Hamed Armanfar said today’s efforts to extinguish the fire at the reservoirs would continue into the night.

Iran’s Nuclear Talks Are in a Quasi-Deadlock 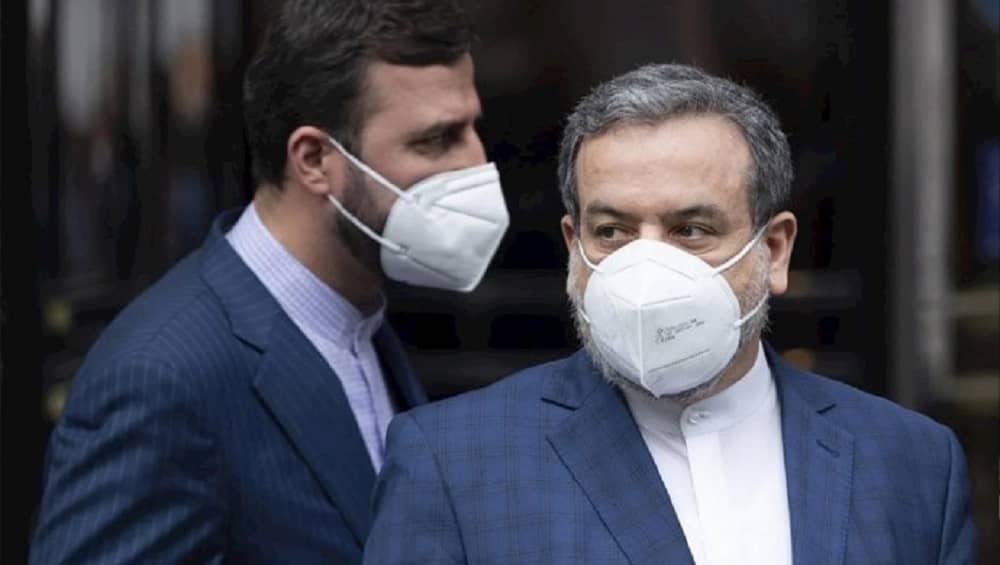 In Wednesday’s cabinet meeting, Iranian regime president Hassan Rouhani claimed that nuclear talks in Vienna are progressing in a satisfying manner. He also explicitly states that regime supreme leader Ali Khamenei is directly “guiding” the talks, which speaks a lot to how much Khamenei is banking on the outcome of the nuclear negotiations. But despite Rouhani’s claims, others in the regime are of a different opinion when it comes to the results that the nuclear talks have so far yielded. 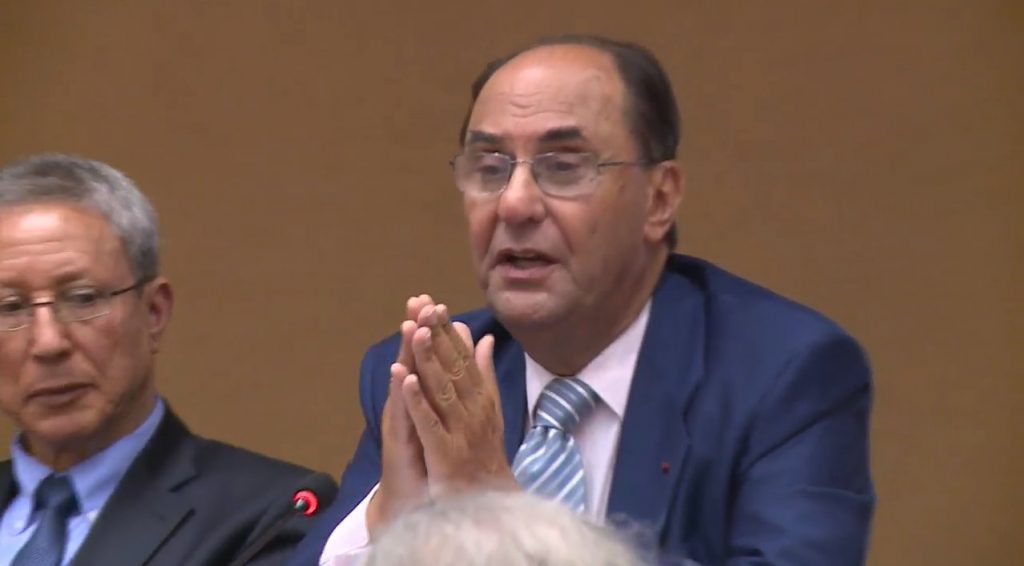 Politicians in Europe have basically ignored all valid criticism of their policy on Iran’s nuclear ambitions, according to former vice-president of the European Parliament Alejo Vidal-Quadras, beginning during the negotiations for the 2015 Joint Comprehensive Plan of Action (JCPOA) and continuing right through until today, when it has become abundantly clear that the regime is continuing to pursue nuclear weapons. Vidal-Quadras explained that even after the US pulled out of the deal in 2018 and Iran began to openly violate the deal by revealing advancements that should have been impossible if they’d been keeping to their side of the agreement. After all, it took almost no time to increase uranium enrichment to 4.5%, then 20%, and then 63%.