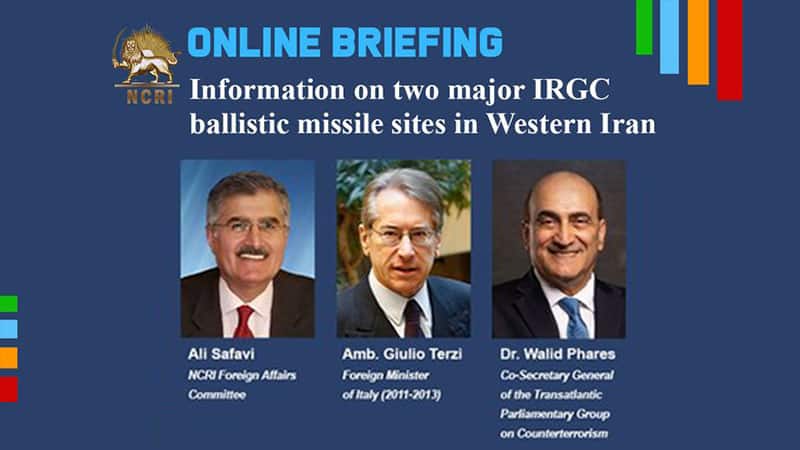 Long line for chicken in a Mashhad neighborhood – March 18

Pakdasht, Tehran, #iran
Long lines for cooking oil.
– The man filming implies that despite his election promises, Rouhani, Iran's President, made the economy worse than before.
Note that Saturday is #Nowruz and Iranians will celebrate the turn of the century and the year 1400. pic.twitter.com/EBiSXtV3Bv

In continuation of a string of female political prisoners’ forced exiles, Atena Daemi was forcibly and violently sent to exile from Evin Prison in Tehran to Lakan Prison in Rasht on Tuesday, March 16. After five years of imprisonment without leave, her removal was sudden and without any prior notice. She was not even allowed to collect her belongings or inform her family. 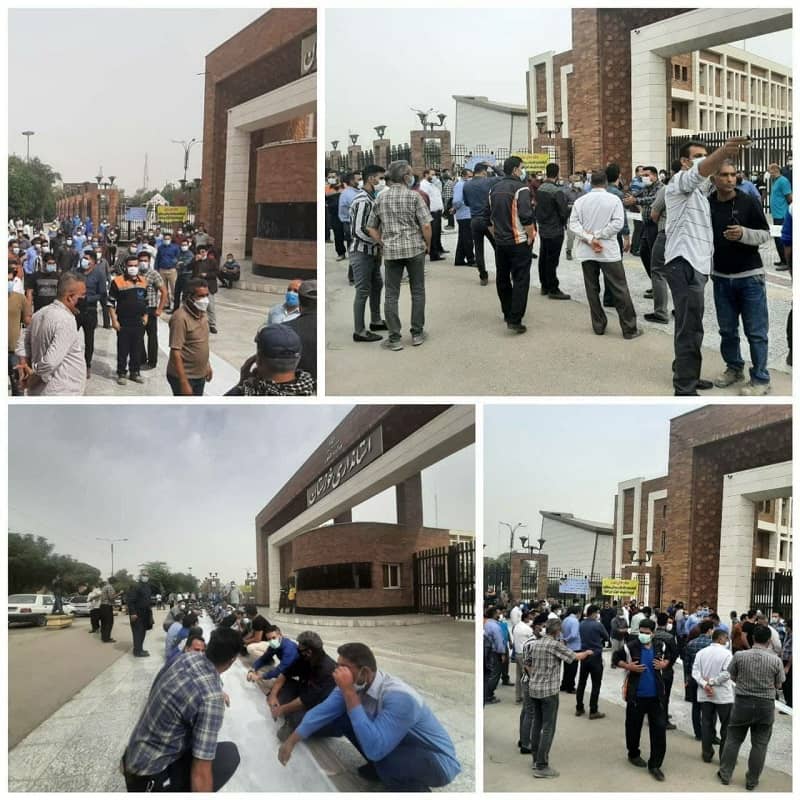 This morning, Thursday, March 18, a group of ABFA employees held a rally in front of the Khuzestan Governor’s Office in southwest Iran, for the fourth-day consecutive day. They are protesting the merging of companies in Ahvaz and other companies in Khuzestan province. These workers are also demanding the delayed paychecks and insurance premiums. 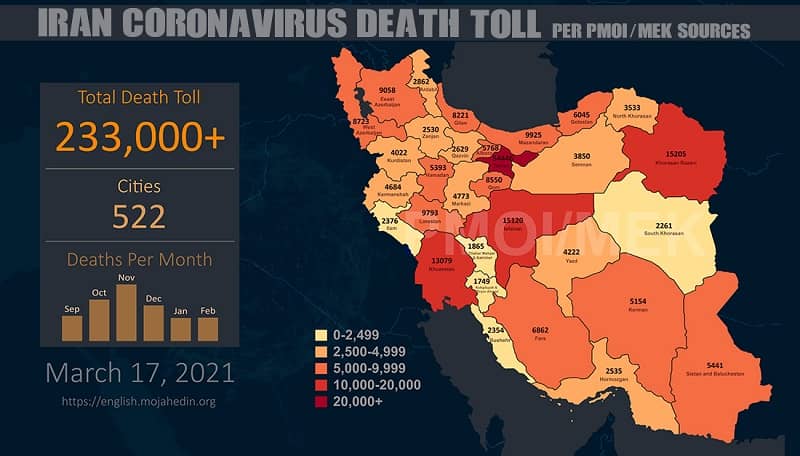 More than 233,000 people have died of the novel #coronavirus in 522 cities checkered across all of Iran's 31 provinces, according to the Iranian opposition PMOI/MEK. 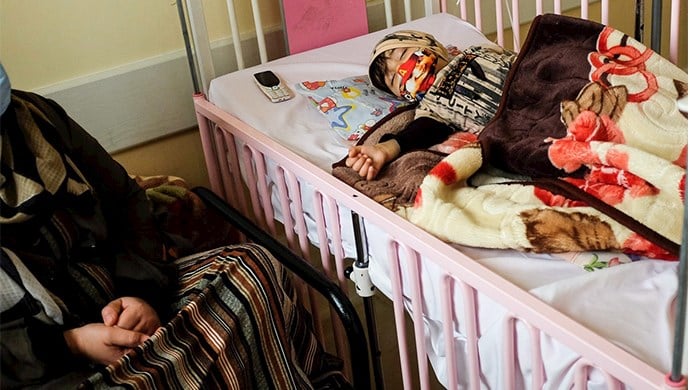 The Iranian regime’s policy of concealing the coronavirus outbreak, its subsequent poor management of the crisis, and its decision to ban WHO-approved vaccines has set the stage for a social crisis, state-run media outlets are warning.

In this regard, Jahan-e Sanat wrote on March 16, “Since February 2020, there were evident contradictions in remarks made by government officials. Some were dismissing it as a joke and denied it had entered the country. 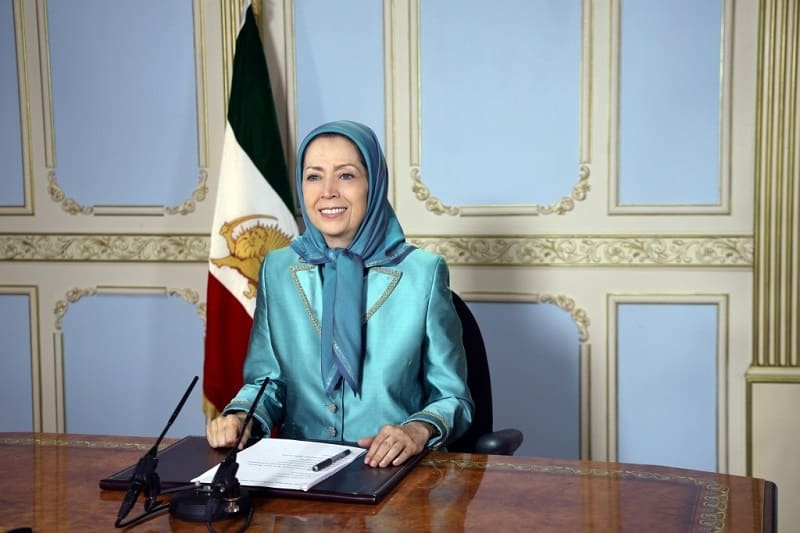 On the brink of the Iranian New Year, Nowruz, I would like to express my gratitude and respect

to all the United States senators, lawmakers, and personalities who have advocated for democracy and human rights in Iran over the years.

Today, I would like to draw your attention to the most important reality in Iran, which is the growing social desire to overthrow the religious dictatorship.

The great uprising of November 2019 brought the regime to the brink of its downfall.

Prominent policy and political figures joined a bi-partisan group of senators on Wednesday, March 17, to discuss the fundamentals of an effective US policy toward Iran.