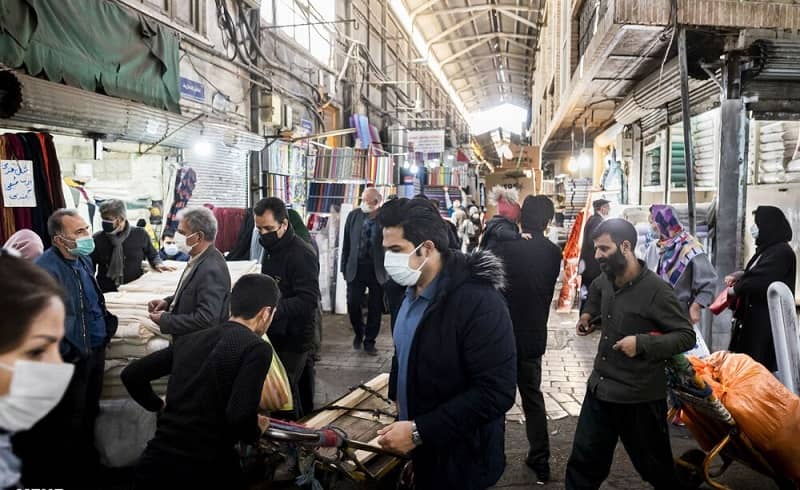 On Monday, May 10th, as the regime’s officials were too busy with the Guardian Council and the registration of candidates for the sham election in June, Iranians from various backgrounds took to the streets across the country.

High school students in Babol, Masjed Soleyman, and Izeh continued their demonstrations against the in-person exams mandated by the regime.

May 10 – Isfahan, central #Iran
Workers of a cement factory are demanding their unpaid benefits. Protesting workers have been threatened with expulsion.
Workers have received their benefits after the factory was handed to an IRGC-affiliated holding firm.pic.twitter.com/9RCoxzUeci

Narcotics forces in the southeastern province of Sistan and Baluchestan fatally shot a Baluch child today in Iranshahr. The child was identified as five-year-old Meisam Narouie. A short video of his lifeless body in the arms of his mother, who was crying out “God, my child” in Baluchi was published by Baluch social media channels. 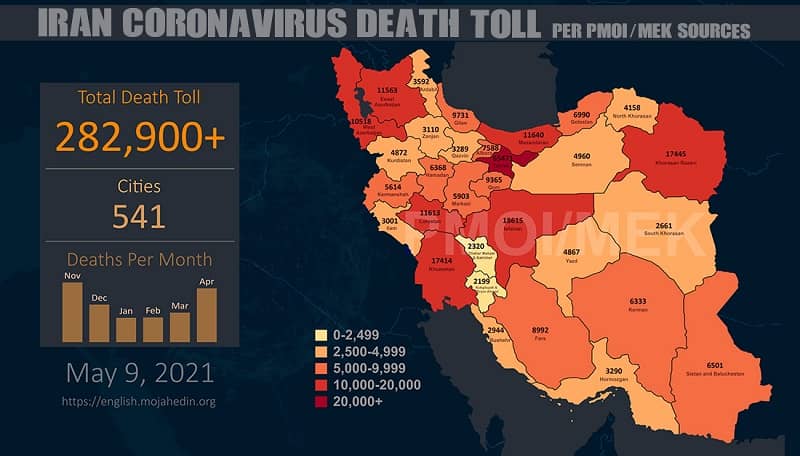 Defying a wave of repressive measure by the Iranian regime, retirees and pensioners of the Social Security Organization took to the streets and held protest rallies across Iran on Sunday. The protest rallies, which are the latest in a series of events coordinated and organized on social media, took place in front of the offices of the Social Security Organizations in several cities, including Tehran, Karaj, Kermanshah, Rasht, Tabriz, Shiraz, Shush, and Haft Tappeh.

Saba Kord Afshari on Hunger Strike To Have Her Mother Released 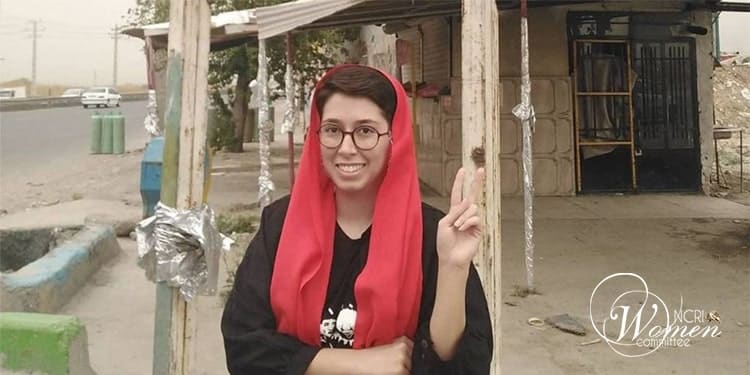 Saba Kord Afshari has started a hunger strike since Saturday, May 8, 2021, to protest increasing pressure on her family and the families of other political prisoners. She demands that her mother, Raheleh Ahmadi, be released from Evin Prison. Saba Kord Afshari has several times suffered stomach ulcer bleeding. So, her hunger strike has caused serious concern for her family.

Parents and Sons Sentenced to 34 Years in Jail, 6 Years in Exile 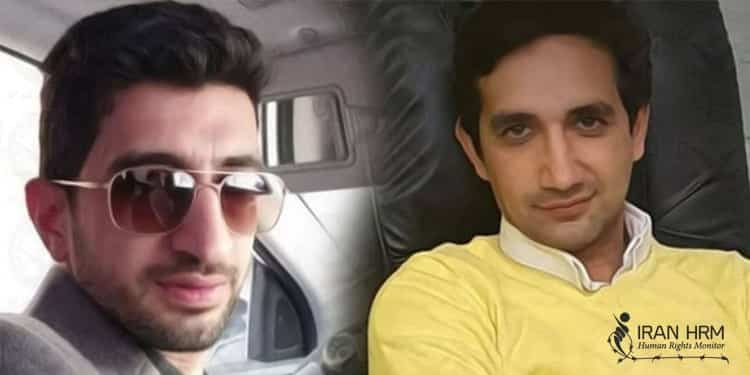 The Revolutionary Court of Kashan has sentenced the Shab Zendedar family to a total of 34 years in jail and six years in exile. If the Revision Court upholds their sentences, Akbar Shab Zendedar, 65, will be sentenced to 9 years and 8 months imprisonment, 7 years of which is suspended. His sons, Hanif, 39, and Saeed, 36, will also have to endure the same sentence.