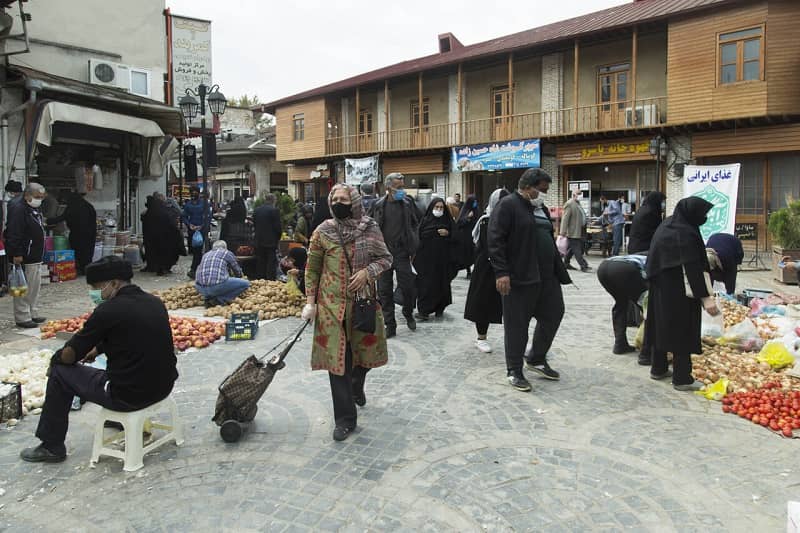 The Oil Sector Awakes: Huge Rallies and Protests on Wednesday

On Wednesday, numerous reports indicate that oil industry employees and workers in Abadan, Gachsaran, Asaluyeh, Lavan Island, Mahshahr, Bushehr, and Ahvaz have taken to the streets to join other sectors in protest against underpayment in times where skyrocketing inflation and a corrupt economy is killing every Iranian family’s income.

Also, thousand of former Iran Air aviation employees in Tehran, truck drivers in Isfahan, municipal workers in Neyshabur, residents of Ziar City, as well as farmers in Ahvaz have joined this chorus of social dissatisfaction and anger. 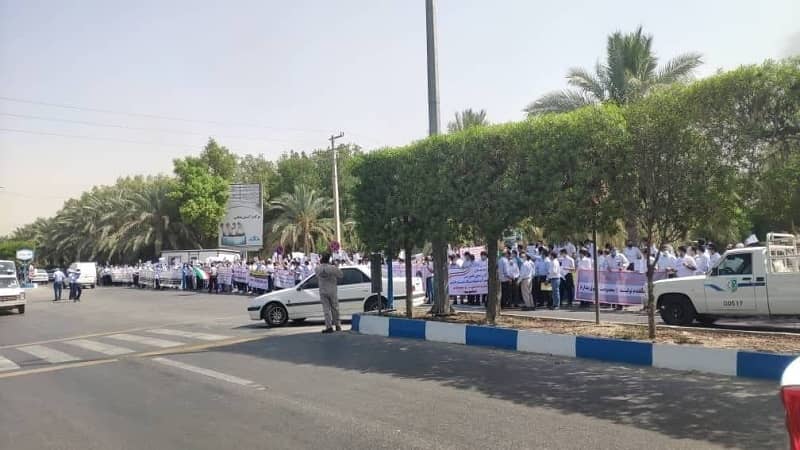 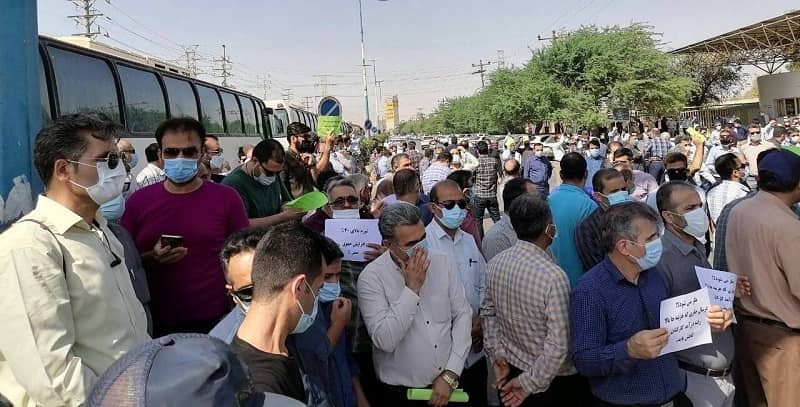 May 26 – Ahvaz, southwest #Iran
Oil and gas workers held a gathering and marched in the city streets protesting their low wages and expressing their economic griefs.#IranProtestspic.twitter.com/Tju87SA7wG 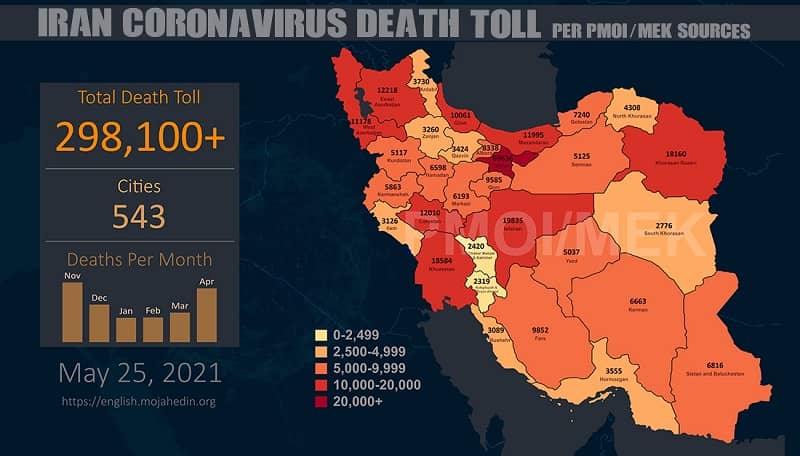 More than 298,100 people have died of the novel #coronavirus in 543 cities checkered across all of Iran's 31 provinces, according to the Iranian opposition PMOI/MEK.

Ebrahim Raisi, the #1988Massacre henchman, one of the worst criminals against humanity, will be the regime’s next president. #Iran

Today, there is no longer any excuse to appease and engage with this regime. Any interaction & cooperation with the mullahs will be in service of the regime’s repression and killing of the Iranian people, its nuclear ambitions, and fueling wars in the region. #NoImpunity4Mullahs 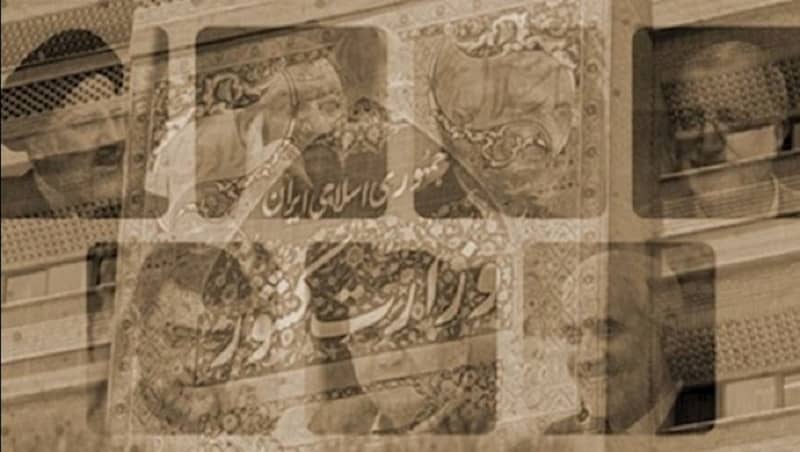 Call To Prevent the Execution of Political Prisoner Mehran Gharebaghi 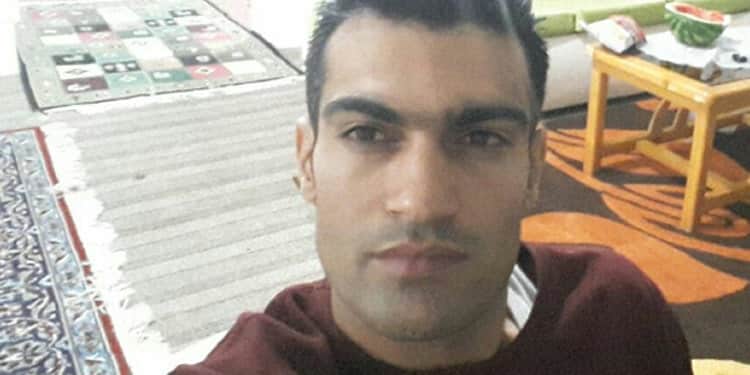 The Iranian regime’s Ministry of Intelligence and Security (MOIS) has recently informed the family of political prisoner Mehran Gharabaghi in Behbahan that he had been sentenced to death. Mehran Gharabaghi, 29, a Bachelor of Science in Agriculture, was arrested on January 18, 2020, along with a friend, Majid Khademi, 29, and transferred to Behbahan Prison after a month-long interrogation.

Elimination of Larijani or Shooting Khamenei Himself?! 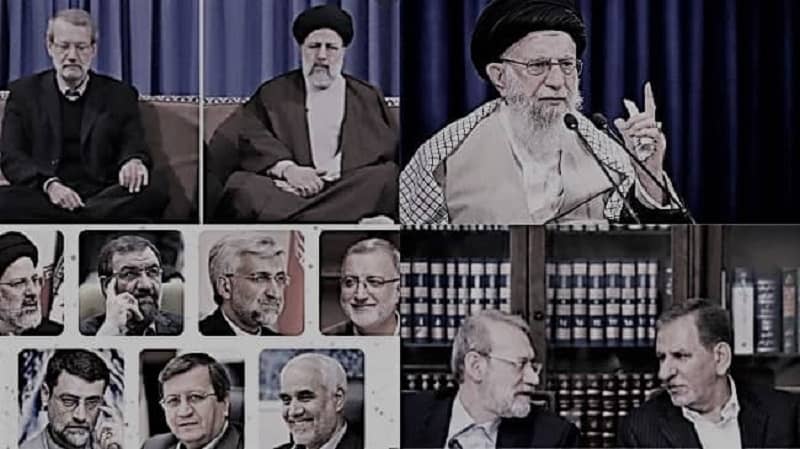 Finally, after nearly ten days, Iran’s Guardian Council, whose members are appointed by the Supreme Leader of the regime, Ali Khamenei, announced the final list of candidates approved by the council for the June 18 Presidential election. Almost no one is on the list except Ebrahim Raisi, Khamenei’s preferred candidate for the June 2021 election. 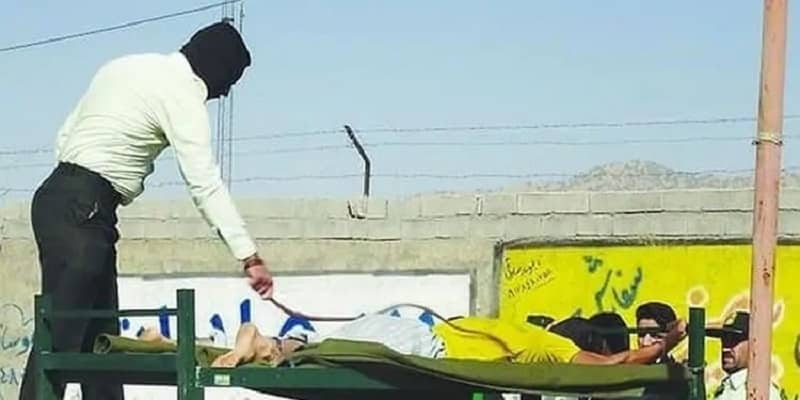 The Iranian Judiciary sentenced three people to lashes today for “participation in economic disruption” in Qom, south of Tehran. According to the state-run Mizan News Agency, the three men were identified as Mehdi Darkhani, Mohsen Asadi, and Ali Karimian, all employers of a construction company in Qom. Mehdi Darkhani, the CEO of the Anbouh Sazan Abtin Shokouh Parsian Company was sentenced to 74 lashes, 20 years of prison, compensation, a fine, and confiscation of his “illegitimate” property. He was also banned from membership in the company’s board of directors. 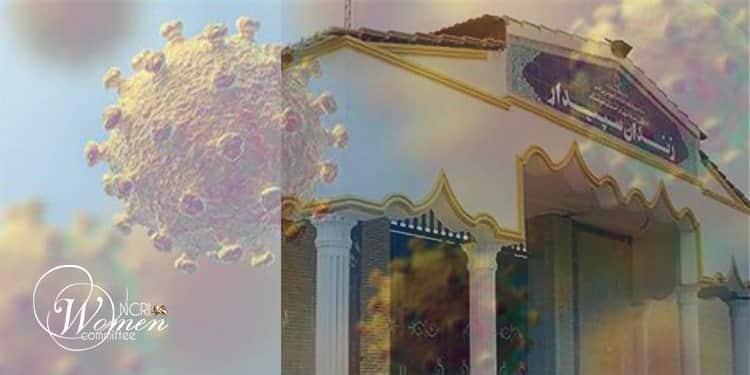 Reliable reports from Iran say the women’s ward of Sepidar Prison in Ahvaz is experiencing a new wave of Coronavirus outbreaks. Ahvaz is the capital of the southwestern oil-rich province of Khuzestan. Instead of attending to the sick and transferring them to civic hospitals, Sepidar Prison authorities have banned inmates from making telephone calls to their families.