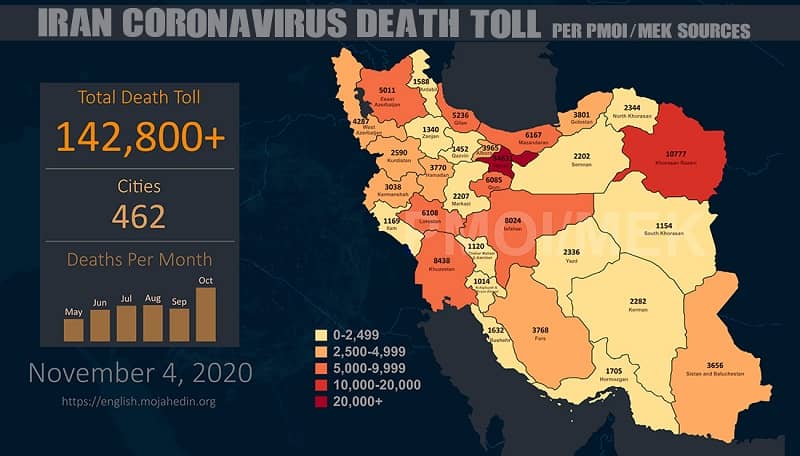 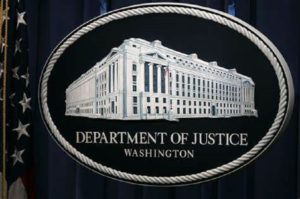 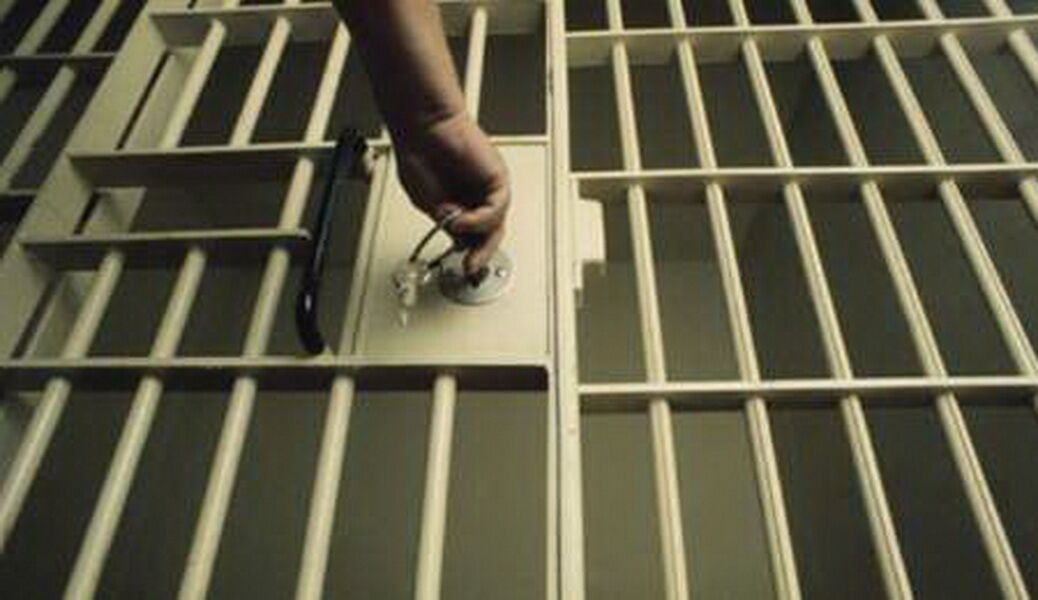 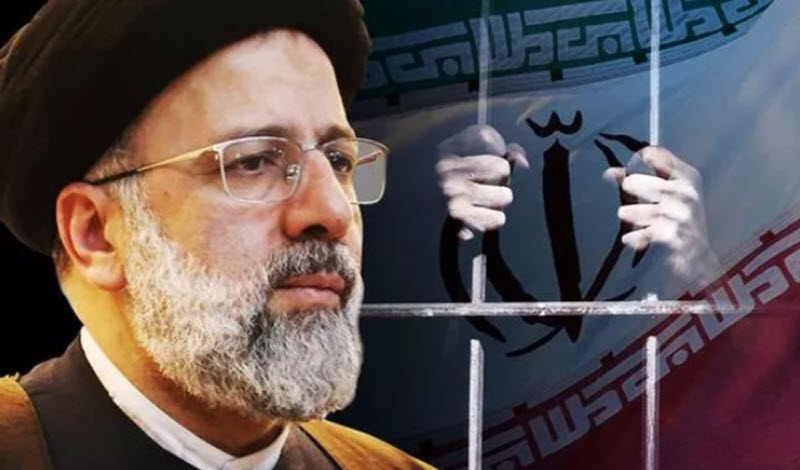 THE CONTENT OF THIS PAGE WILL BE UPDATED WITH THE LATEST NEWS UPDATE: 9:00 AM CET Iran: Coronavirus Death Toll in 486 Cities Exceeds 219,700 The People’s Mojahedin...
Read more
Iran News in Brief

THE CONTENT OF THIS PAGE WILL BE UPDATED WITH THE LATEST NEWS UPDATE: 9:00 PM CET Comment Central: Rules of Diplomacy Don’t Allow Us to Turn...
Read more
Iran News Now