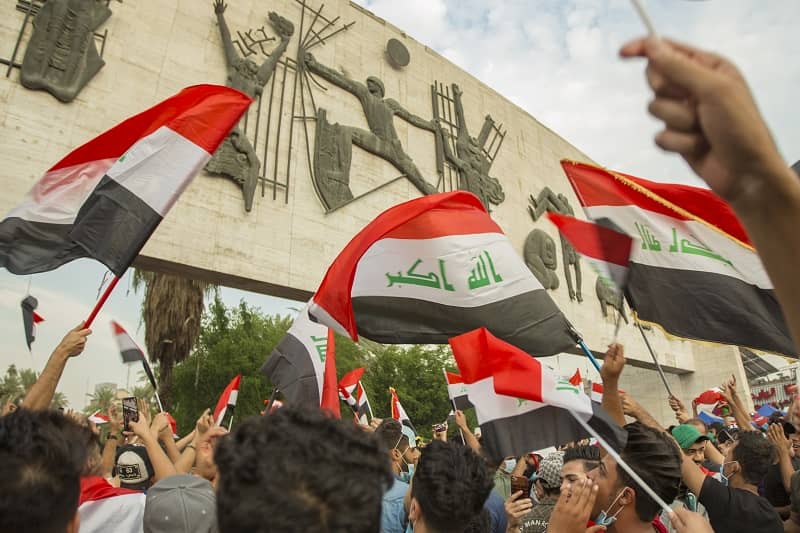 Reports from Iraq ongoing protests on November 1 and 2 against the Iranian regime’s deadly presence and systematic corruption by the government. The Iraqi people’s uprising is considered a blow to Iranian regime’s so-called “strategic depth.”

Since Iraq has a Shi’ite majority, the Iranian regime prolonged the war with Iraq, to reach its goal of creating the Shi’ite crescent.

The Iranian regime, as part of its strategy to export terrorism and chaos abroad, used the power vacuum in Iraq, after the second Gulf War, and expanded its influence in this country.

The regime’s terrorist proxy groups killed thousands of people. Many of the regime’s paid agents, including the former Iraqi Minister of Labor, Hadi-al Ameri, held top positions in the Iraqi government.

In all southern Iraqi provinces where Shi’ite Muslims form the majority of the population, locals poured onto the street and chanted slogans against the Iranian regime.

The Iranian regime’s proxy terrorist groups assassinated many Iraqi activists in a bid to stop the uprising. But why? 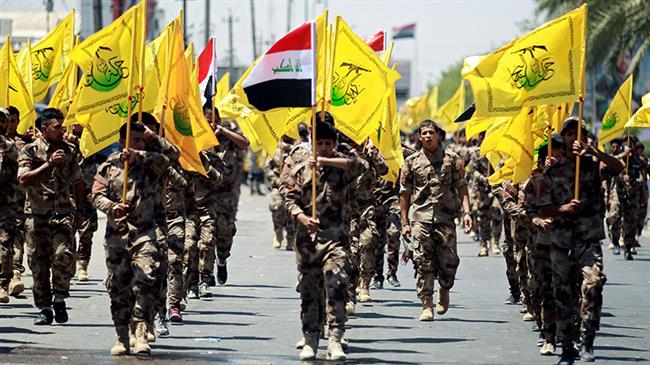 The regime has always described Iraq, Syria and Lebanon, particularly Iraq, with its overwhelming Shiite majority, as its strategic depth. This notion was one of the main reasons for the regime’s prolonging of the Iran-Iraq war and creating the terrorist Revolutionary Guards (IRGC) Quds Force. Iran’s nationwide uprising was preceded by mass protests in Iraq against Iranian interference in Iraqi society and political affairs. Both movements shocked the Iranian regime and shattered its strategic depth.

The increasing international pressure on the regime for its malign activities has pushed the regime into further isolation.

Thus, to preserve their grasp on power, the mullahs increased their terrorist activities in the region and around the world.

The elimination of the IRGC’s Quds Force, Qassem Soleimani, who was implementing the regime’s evil plans in the Middle East, coupled with popular protests in Iraq and Syria also shattered the regime’s so-called “strategic depth.”

After 17 years of trying to occupy Iraq through ruthless measures and using terrorist proxy groups, the Iranian regime’s strategic depth is one step away from collapsing. The increased awareness of the Iraqi people, the elimination of Qassem Soleimani, and the regime’s increasing international isolation are among the main causes of the regime’s waning power in the region.

For years, the regime used its proxy groups to spread terror in Iraq and control the country. Now people are calling for these forces, including the so-called “Popular Mobilization Force” to be dismantled.

The Keyhan daily, known as the mouthpiece of the regime’s supreme Leader, Ali Khamenei, in an article on October 25, while calling the uprising in Iraq a “great sedition,” expressed the regime’s fear of losing control in Iraq.

Along with the PMF, the Iranian regime has many of its agents as Members of Parliament. Iraqi protesters have called for this parliament and the PMF to be dismantled.

Now, after having its puppet governments toppled one after another in Iraq, the regime fears losing control if the PMF or corrupt politicians are ousted.

Yet, Iraqi people have shown they will continue their protests until achieving the goal of ending the regime’s presence in Iraq.

Thus, for the crisis-riddled regime of Iran, that faces a restive society and growing international isolation, there will be more regional pressure.