Iran’s regime ratchets up repression in fear of nationwide protests

One thing that has been appearing in the headlines Iran’s state-run newspapers is the explosive state of the society. Regime officials, leaders, and analysts are afraid of another round of nationwide anti-government protests looming on the horizon. The faltering economy, caused by the endemic corruption in regime institutions and officials and compounded by the terribly handled coronavirus crisis, has driven the lives of millions of Iranians into misery.

Poverty is running rampant in Iran and many people are finding it exceedingly difficult to make ends meet. This is resulting in more protests by various sectors of Iran’s society.

More than 70 percent of Iran’s workers are earning wages that only cover a mere 33 percent of their daily expenses, according to an October 4 report wired by the regime’s semi-official ILNA news agency.

On the #WorldTeachersDay2020 let us not forget the Iranian teachers who paid the price to stand up for teacher's rights.#Iran authorities have subjected numerous teachers to years of harassment, arbitrary arrest and lengthy prison sentences for their peaceful activism. pic.twitter.com/6MwioMHqqJ 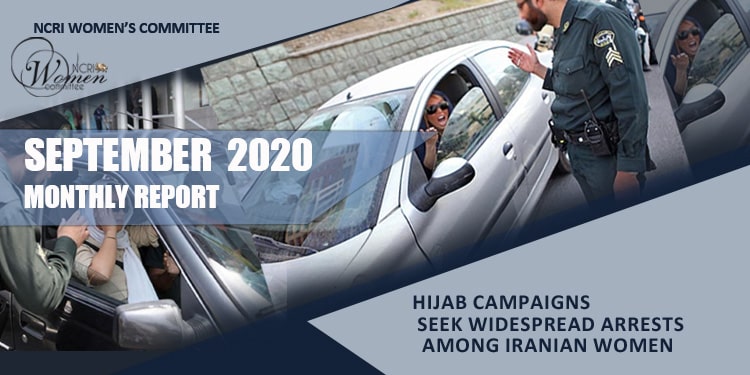 The world is mustering all their resources to fight and overcome the Coronavirus pandemic. Iran’s ruling regime, however, is concentrating all its resources on expanding the presence and activities of security forces.

Iran: Khamenei’s representatives’ threats pave the way for the brutal repression of women 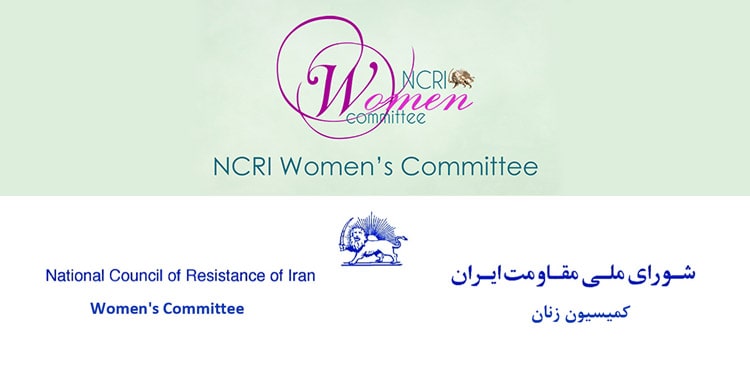 In a meeting with the head of Isfahan’s State Security Force (SSF), on Friday, October 2, the cleric Yousef Tabatabai, Khamenei’s representative in Isfahan, threatened women by boasting, “We should make the society unsafe for the few (mal-veiled women) and not allow them to break the norms in the streets and parks easily… The SSF should be given more authority in dealing with those breaking the law and the norms. We should not be afraid of any hostile action in dealing with the violators.” 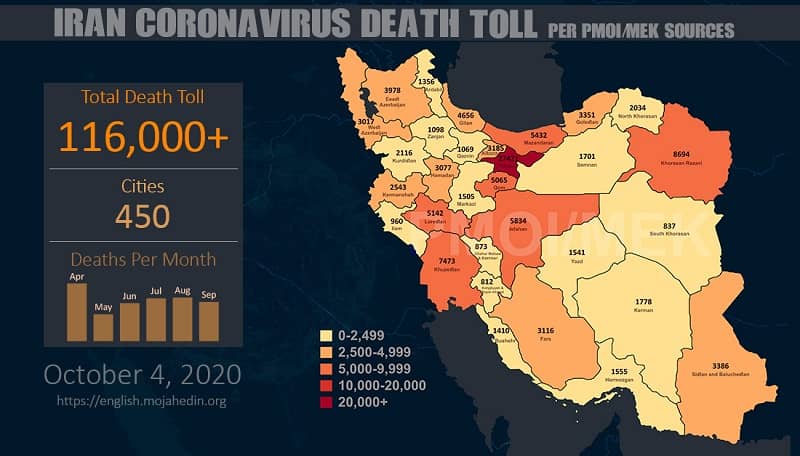 It has been nearly a year since the nationwide November 2019 uprising and the regime’s bloody and outrageous crackdown in response to a massive gasoline price hike. The deprived population and the poor residents of suburban areas flowed into the streets across the country to protest the regime’s corruption, looting, and suppressive measures. Hundreds of regime-affiliated sites were torched by defiant youths.

Gorgan, Iran: Street peddler protests the confiscation of his only source of income by regime agents

Gorgan, N #Iran
Street peddler protests the confiscation of his only source of income by regime agents. Locals come to his aid arguing with the agents in support of the peddler.

60M Iranians live in poverty. Instead of aiding them, the regime further aggravates their misery. pic.twitter.com/NJ6jDmlEfu

Who is Ali Khamenei, the supreme leader of Iran’s regime?

Ali Khamenei is the current Supreme Leader of the mullahs’ regime in Iran. Khamenei is ultimately responsible for all human rights violations across Iran and terrorist meddling in other countries as the most powerful official of the theocratic regime with the final say about all state matters.

Central #Iran workers conceal #COVID19 infection for fear of losing job –
A worker who tested + & went to work with symptoms said he had to “show up at work with a fever”.
“My boss stressed that if anyone is infected and goes on leave will be replaced." https://t.co/D6AALjQ59p

Iran-Linked Twitter Accounts, and the Regime Talking Points Against the MEK 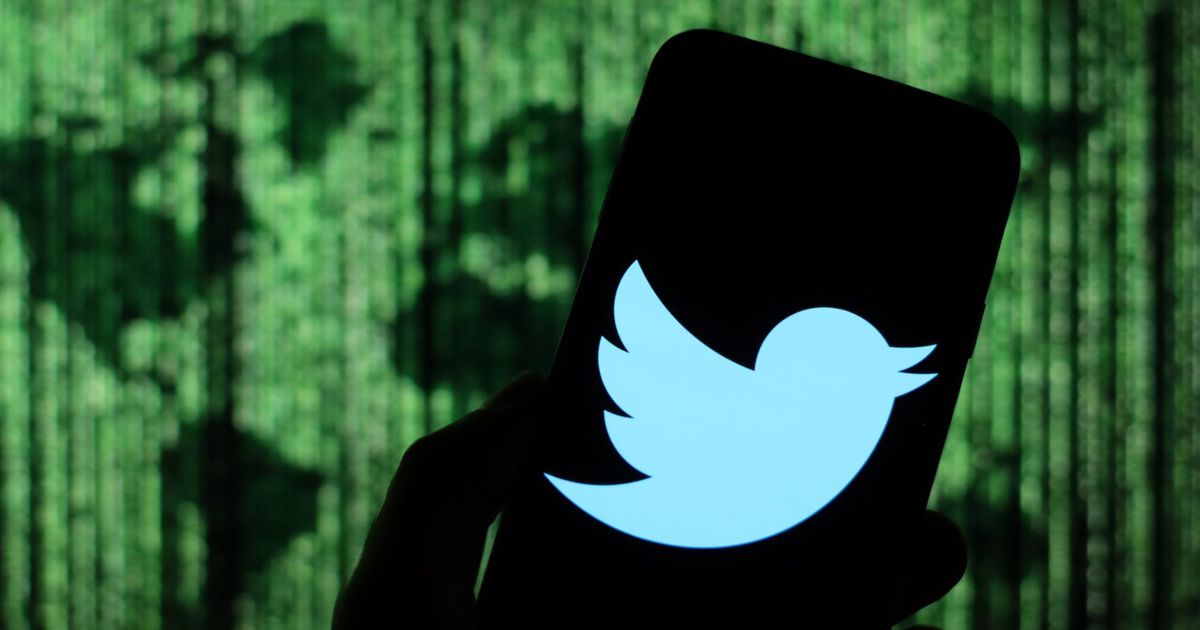 Twitter announced on Wednesday that it had removed approximately 130 accounts that apparently originated in Iran and were attempting to disrupt conversation surrounding the first US presidential debate. The takedown is indicative of an ongoing trend of Iran’s regime use of social media disinformation tactics, and how Iran’s lobbyists in the West are misusing the social media to spread the regime’s talking points.

Monday, October 5, 2020, marks the 324th day since the beginning of the nationwide Iran protests.