Sep. 19 – Aghajeri, Khuzestan Province SW #Iran
Municipal workers in Aghajeri went on strike for the 2nd time to demand 3 months of their unpaid wages.
The regime has enough money for its proxies and filthy rich regime elites but doesn't have enough for workers' meager wages. pic.twitter.com/UPjk3dhoea

The Iranian Resistance has been exposing the regime’s secret nuclear, missile and chemical projects since three decades ago. We seek a non-nuclear #Iran that can live in peace and solidarity with its neighbors. #NoImpunity4Mullahs #FreeIran2020https://t.co/ytJG4u3rG9 pic.twitter.com/VTtChQDNN0 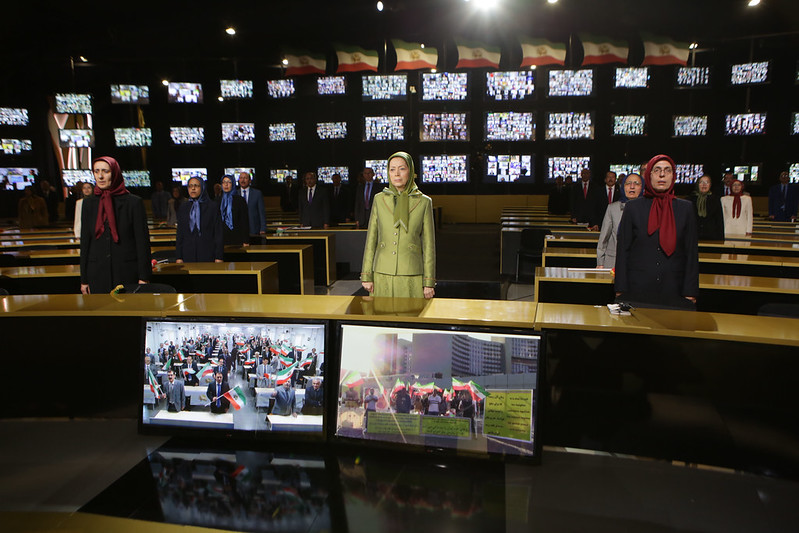 On Friday, lawmakers from both across Europe and the United States gathered virtually for a “Trans-Atlantic Summit on Iran Policy.” The event was hosted by the National Council of Resistance of Iran (NCRI), a coalition of opposition groups which has long been recognized as the leading voice for democracy in Iran, and as a viable alternative to the country’s existing government structure. 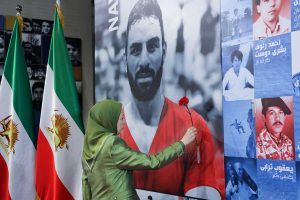 On the eve of the UN General Assembly summit

Maryam Rajavi: Human Rights for the people of Iran, comprehensive embargo against the religious dictatorship, recognition of the Iranian people’s Resistance and the struggle for freedom in Iran

A Glimpse of the Unjust Sentences Against Protesters in Iran

A Glimpse of the Unjust Sentences Against Protesters in #Iran #FreePoliticalPrisoners https://t.co/tyngPwDJYc

The social isolation of the Iranian regime is nothing new. Since 2018, the Iranian people have expressed their dissatisfaction with the economic, social, and political status quo in five nationwide uprisings. They have clearly spoken their desire to overthrow the regime. State-run media has dubbed the powder-keg situation of the society as “people’s mistrust toward the establishment.”

Another proof of this was Iran’s mid-term parliamentary elections held on Friday, September 11, in ten constituencies across the country.

On the brink of the annual session of the United Nations General Assembly, an online international summit, entitled “Trans-Atlantic Summit on Iran Policy, Time to Hold the Iranian Regime Accountable,” brought together Iranians in various countries around the world from 10,000 locations. 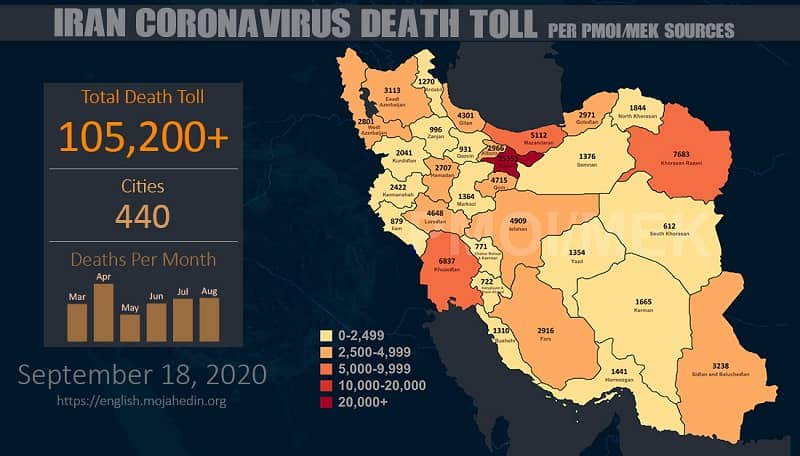 Saturday, September 19, 2020, marks the 308th day since the beginning of the nationwide Iran protests.