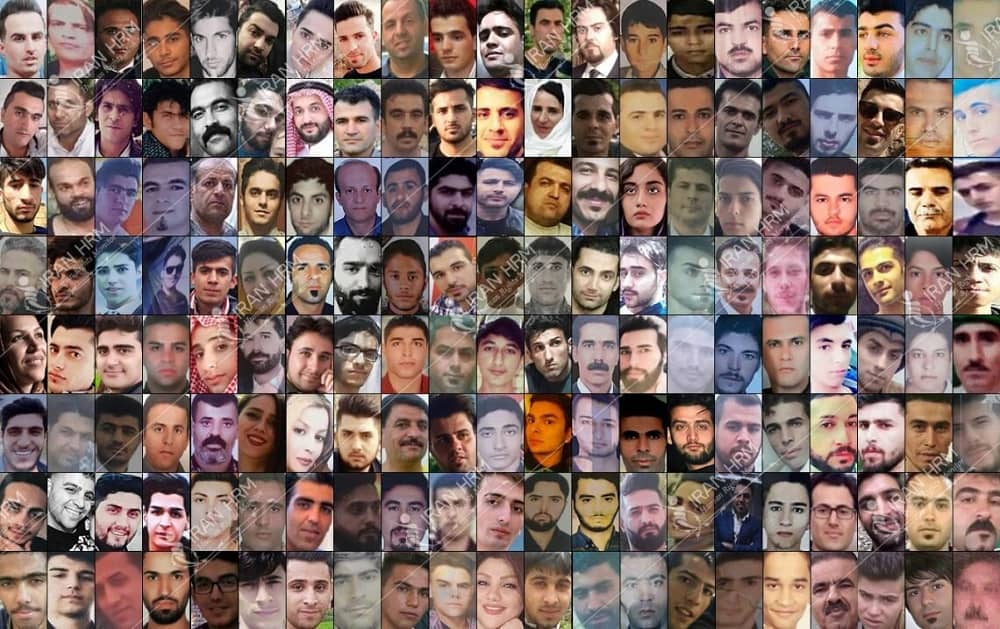 Over 1,500 were killed in the Iranian People’s Nationwide Uprising in November 2019.

In recent days, mullahs’ regime officials, amid their factional feuds, accuse one another of killing innocent protesters during the major Iran protests in November 2019. According to the People’s Mojahedin Organization of Iran (PMOI/MEK), the regime’s security forces killed over 1500 protesters.

“The Secretary of Iran’s Supreme National Security Council [Ali Shamkhani] recently announced that damages of November 2019 incidents [uprising] to the [regime] could have been prevented. The Minister of Interior is guilty,” said Ahmad Alirezabeigi, a member of the regime’s parliament on Thursday.

He accused the regime’s Minister of Interior, Abdolreza Rahmani Fazli, of having “people’s blood on his hands,” adding that “he is not qualified to have the dangerous responsibility] of holding the regime’s sham presidential elections and asked for his impeachment.

Alirezabeigi’s words highlight that the regime’s grip on power is in danger, as the sham presidential elections could lead to a nationwide uprising.

Fearing people’s reaction, the regime’s Ministry of Interior tried to downplay its role in killing innocent protesters during the major Iran protests in November 2019. While calling Iranian people “thugs,” the Parliamentary Deputy Minister of Interior  said: “in dealing with thugs, unfortunately, some of our compatriots, as well as security forces lost their lives or wounded.”

“In commissions tasked with handling [the November uprising] asked if there was any sign of opposition groups, but they said no. I told Mr. Shamkhani that these are people. They are killing people in the street. What are you doing? Will you continue to kill if they remain in the streets? Shamkhani said, yes, we will do it,” Sadgheri said in a video circulating on social media.

It is worth noting that Rahmani Fazli had blatantly defended his role in killing protesters and imposing an internet blackout during the major Iran protests in November 2019.

“They say Rahmani shut down the internet on those days. I surely did because they were commanding and training [people] through the internet. Why are people upset? They were looking to start a civil war. As the country’s security officials, we had been tracking their activities; they were planning for months,” Rahmani said in June 2020.

“The fuel price [hike] sparked this. It had a vast social aspect and field, yet it should have been much larger than this. They wanted to make chaos in the country and turn our country into another Syria. Preserving [the regime’s] security is our priority,” he added.

Due to the regime’s wrong economic policies, corruption, and oppression, the Iranian society is on the verge of explosion. Thus, regime officials try to blame one another to avoid people’s anger. Although the regime could oppress the November 2019 uprising, people’s hatred towards this regime is like the fire under ashes.

“60 percent of the population live under the poverty line, and they have the least level of trust in the system. In November [2020], before those incidents, I said we should distribute food and health baskets among people. If you do not, you should await the rebellion [uprising] of the poor,” said Ahmad Tavakoli, a former MP, on Thursday, according to the state-run Alef News agency.

“People live in such a poor condition that the government is obliged to violate even [its] basic rules and principles and help the people. If it does not act, something happens that should not happen,” he added.

The major Iran protests in November 2019 sparked after the regime tripled the fuel price. Protests soon became political, with people chanting “down with the dictator” and storming the regime’s centers of oppression. The regime’s Supreme Leader Ali Khamenei ordered his security forces “to do whatever they can” to prevent the mullahs’ regime from collapsing. The regime’s security forces killed over 1500 protesters.