Iran: People Staged a Protest against the Increasing Number of Roadside Accidents

NCRI – On Monday 24th October 2016, hundreds of citizens in Piranshahr, West Azarbaijan Province lodged a protest against the increasing number of victims of the road accidents in comparison to the figures of other cities in the country. The people showed their anger against the negligence of the Mullahs’ regime. This protest was organized with the message of “I’m the next victim” and it was widely welcomed by the other citizens. 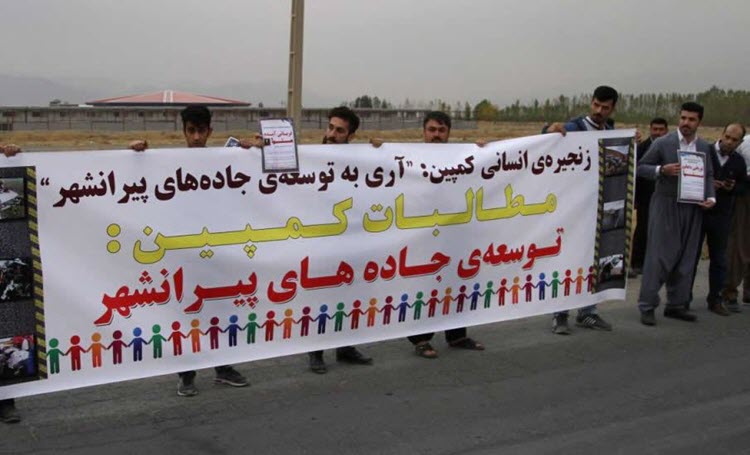 A campaign called “Yes to developing the roads of Piranshahr” sent out a statement for the movement that reads:”did you know that Piranshahr city play a significant role in the economy because it has a strategic location in the region in terms of trade and commercial relations between Iran and Iraq? In recent years, due to lack of appropriate infrastructure, we have been witnessing negative economic growth as well as the tourism Industry in the city. The condition of roads and connections is so poor in Piranshahr. Now the biggest question is why the number of accidents has increased drastically in Piranshahr in comparison to other cities and regions? At a rough estimate about the city condition in the commerce, agriculture and mining industry, we realize that the roads of this city are unmade and worn-out. So many people are killed on these roads. There is no doubt that the poor condition of the roads, heavy traffics and transits affect the tragic happenings and casualties.” 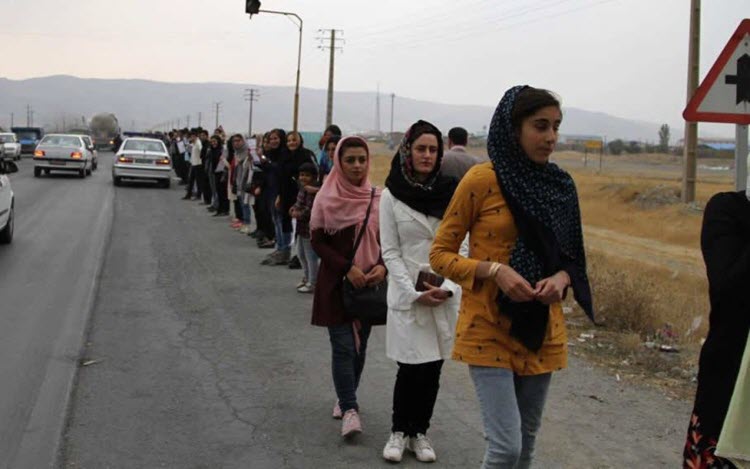 The campaign with the message of “I’m the next victim” has invited all citizens and the families of the victims to spread their message and let the other people know about their pain and sorrow which are tinged with their rightful demands. The people were asked to hold a gathering from the interchange of the city till the Industrial Town Street in Piranshahr.

According to the latest reports, the gathering took place with the presence of 300 protesters and it has been threatened and attacked by the repressive police forces. The protesters were forced to leave the demonstration. 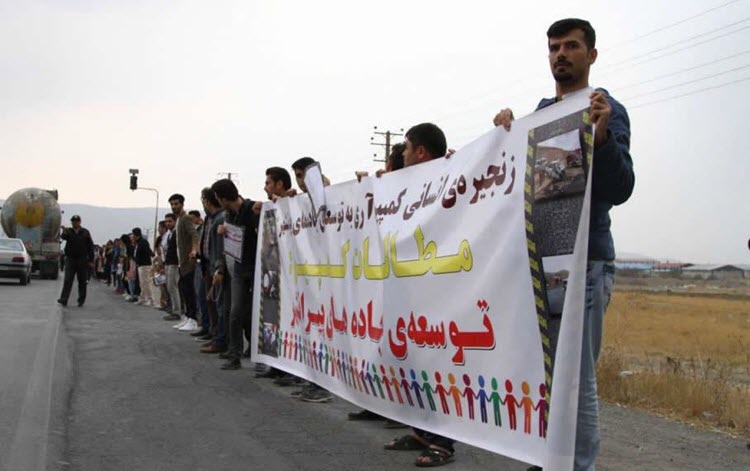 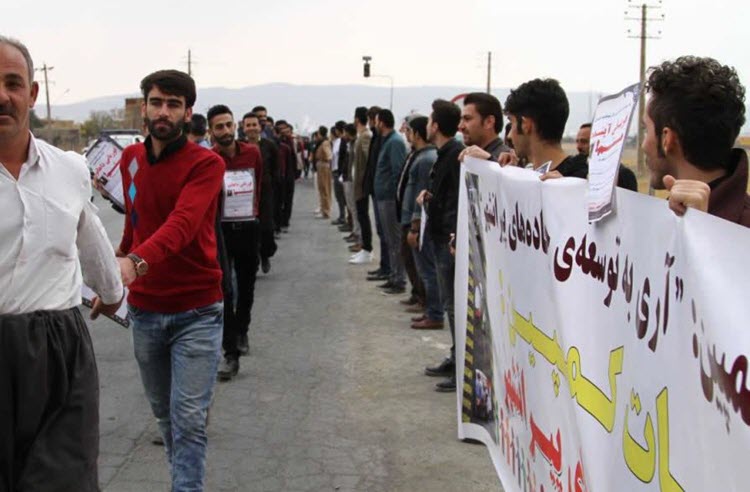 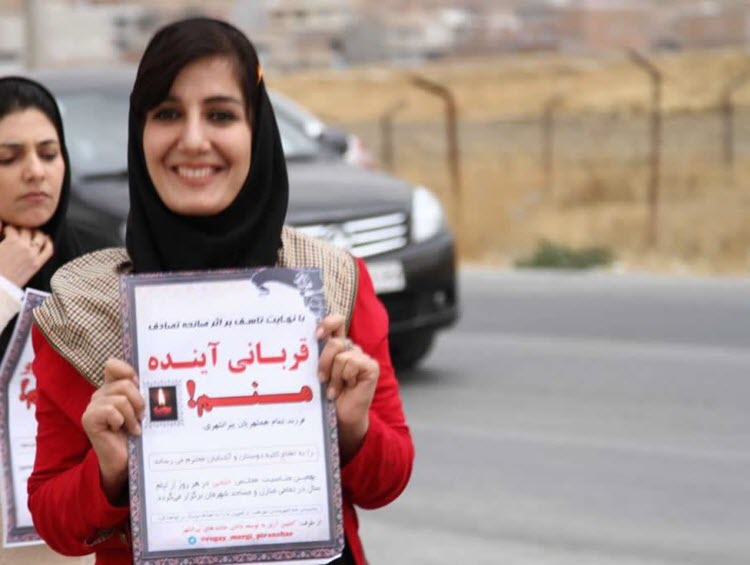 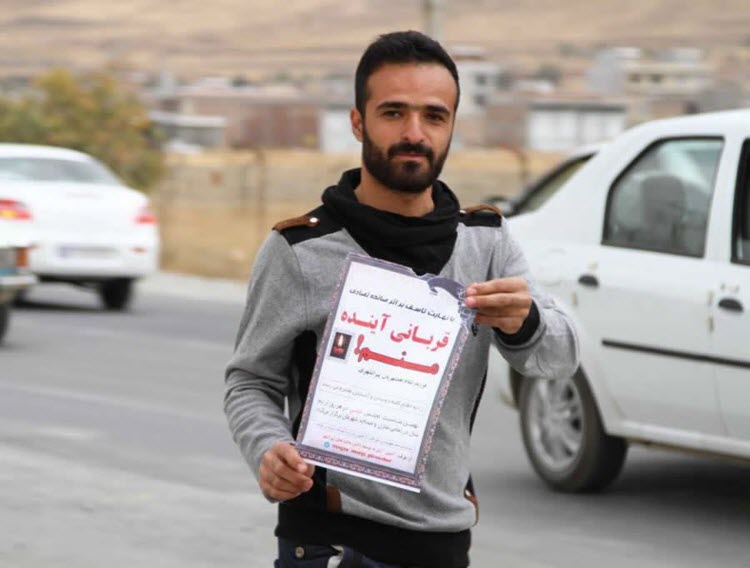 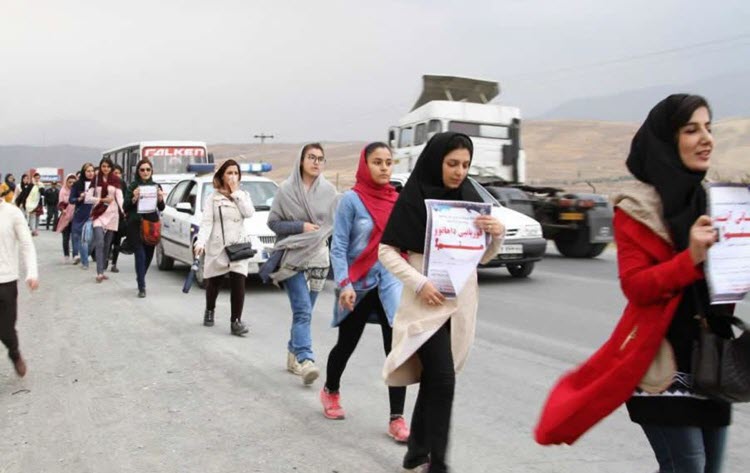 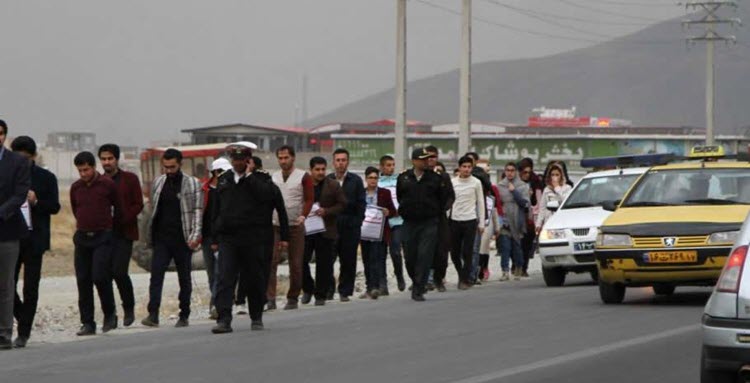 Previous articleIran: Protest gathering of thousands from across the country at Cyrus’ tomb
Next articleThe Young Archbishop, the Papal Legate Calls for UN to Investigate the 1988 Massacre in Iran