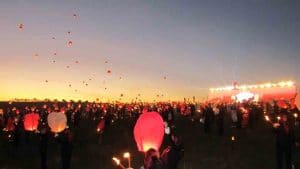 In November 2019, Iran went through the most significant outpouring of popular unrest in decades. The uprising was sparked by the announcement of sharp increases in the government-set price of gasoline, but it quickly became an outlet for the revival of previously established demands for regime change.
The regime has resorted to brute repression, killing at least 1500 protesters and arresting thousands more. It also shut down Iran’s internet completely for a week, blocking images of the protests from reaching the outside world.
Dozens of officials and state media outlets in Iran blamed the main Iranian opposition People’s Mojahedin Organization of Iran (PMOI/MEK) for leading the protests through small teams of “Resistance Units.”
On November 10, 2020, coinciding with the anniversary of the November 2019 uprising and the holding of online conferences in this regard in more than 2400 locations around the world, members of the MEK in Albania commemorated the martyrs of this uprising. They held a commemoration ceremony while carrying photos of the martyrs in different parts of Ashraf 3 in Albania.

Mrs. Maryam Rajavi, President-elect of the NCRI, paid tribute to the martyrs and said: “Hail to the proud martyrs of Nov. 2019, the Iranian people’s sacrifices for freedom. Hail to thousands of young people who were detained during their rebellion and endured vicious tortures to pave the way for freedom.”

Hail to the proud martyrs of Nov. 2019, the Iranian people’s sacrifices for freedom. Hail to thousands of young people who were detained during their rebellion and endured vicious tortures to pave the way for freedom. #IranProtests #Iranhttps://t.co/nCB4ulLODE pic.twitter.com/rzEWGxH4lu 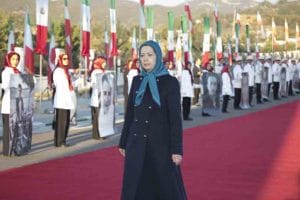 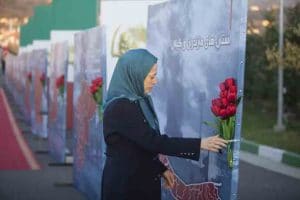 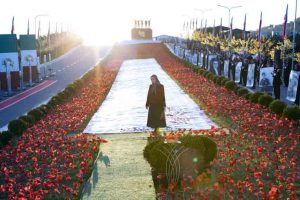 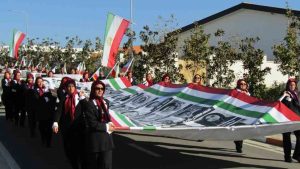 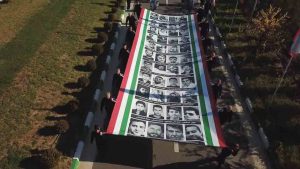 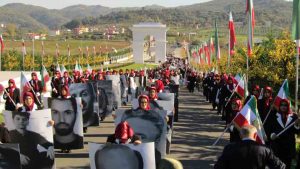 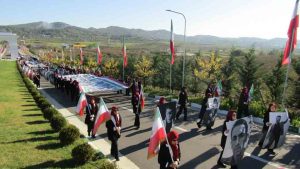 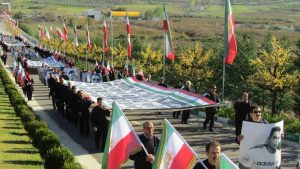 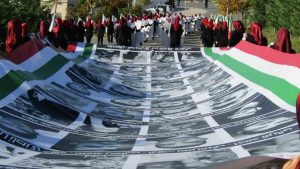 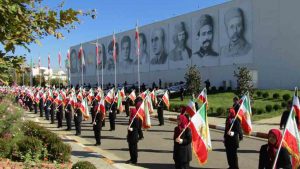 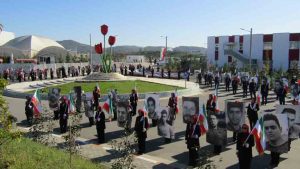 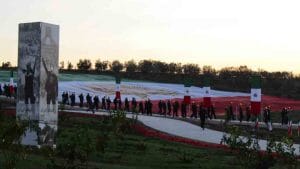 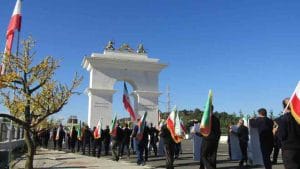 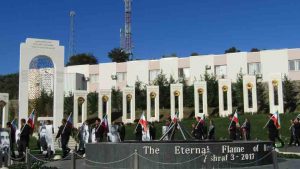 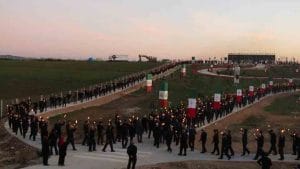 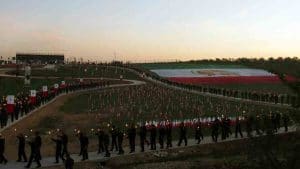 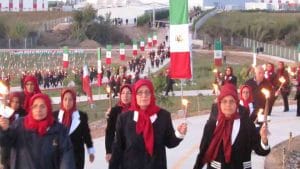 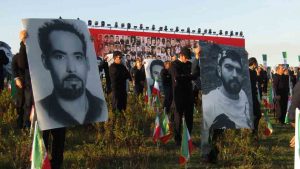 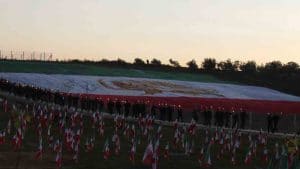 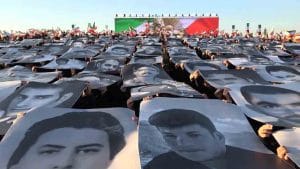 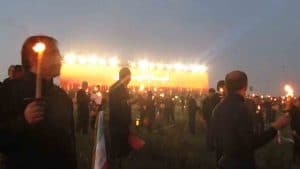 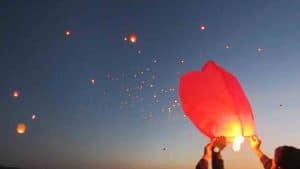 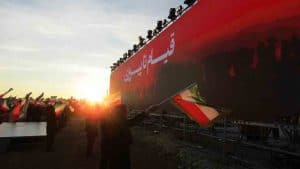 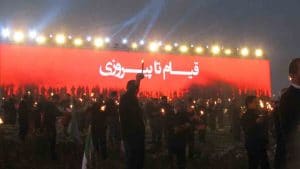 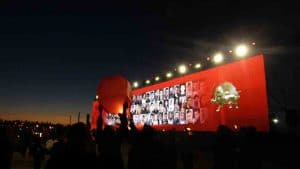 On the night of Friday, November 15, 2019, a massive uprising broke out in various Iranian cities after regime authorities announced plans to triple the price of gasoline. The protests lasted for about a week and spread to over 190 cities in all 31 provinces of Iran. Although the unrest was sparked by a gasoline price hike, protesters focused on the nature of the regime itself as the source of such disastrous policies. The November 2019 uprising was unprecedented in the past 40 years, particularly due to its breadth, rapid pace, the bravery of protesters, and willingness to risk their lives, and organization.
The protests became markedly organized and immediately called for regime change by chanting “death to [Ali] Khamenei,” “death to [Hassan] Rouhani,” and “death to dictatorship” as they confronted the regime’s suppressive forces. According to the regime’s own officials, dozens of centers of repression, such as the Islamic Revolutionary Guard Corps (IRGC), Bassij, and police headquarters were attacked or torched. Dozens of officials and media outlets in Iran blamed the main opposition Mujahedin-e Khalq (MEK) for leading the protests through small teams of “Resistance Units,” and providing logistical, tactical, financial, and intelligence support for the demonstrations.
All of Iran’s cities with populations of one million or more were scenes of protests and clashes in November 2019. Demonstrations began in cities across Khuzestan Province in western Iran. They quickly spread to dozens of other municipalities in all of Iran’s provinces. Major cities that saw extensive protests and clashes included: Tehran, Karaj, Shahriar, Isfahan, Shiraz, Tabriz, Ardebil, Urmia, Rasht, and Sari, among many others. Regime officials and state-run media outlets have admitted that the uprising encompassed at least 190 cities and towns.
Read more