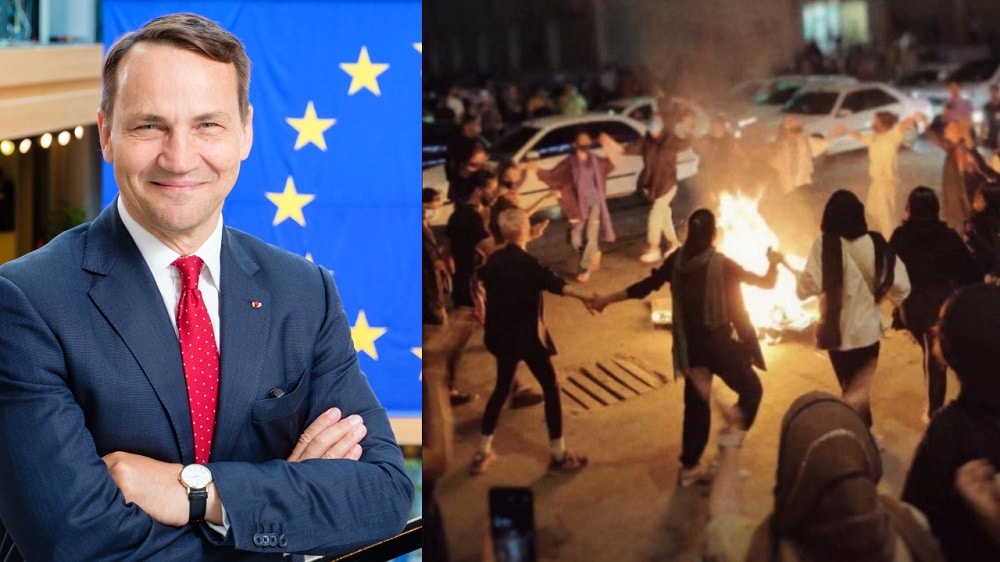 Dear Iranian friends, dear women and men who are resisting in order to turn a page in your country’s ancient history, I am sending you this message from the European Parliament. Today is the 12th day of your ongoing protests. It is an uprising that has spread to 156 cities across Iran. It has been reported that the number of protesters killed is at least 240, with 12,000 people arrested.

But despite the brutal oppression and complete shutdown of the Internet, the courageous people of Iran are taking to the streets and demonstrating for freedom. We hear you, and we stand by you. Protesters are chanting, death to the dictator. Down with Khamenei. I don’t know when the murderous clerical regime will fall, but I believe that tyranny seems strongest just before they fall.

We will vote on a resolution to the protests next week. It will be a strong message that we will not tolerate this violence anymore. I have also joined my colleagues in signing a statement to urge the immediate release of all detainees to impose punitive measures on those responsible for the crackdown and on the regime’s leaders like Raisi, in line with EU’s Magnitsky style laws. We recognize the Iranian people’s right to live in freedom, the people’s right to defend themselves. Please be assured that your courage and the price you are paying are not in vain.

Radosław Sikorski, member of the European Parliament from Poland