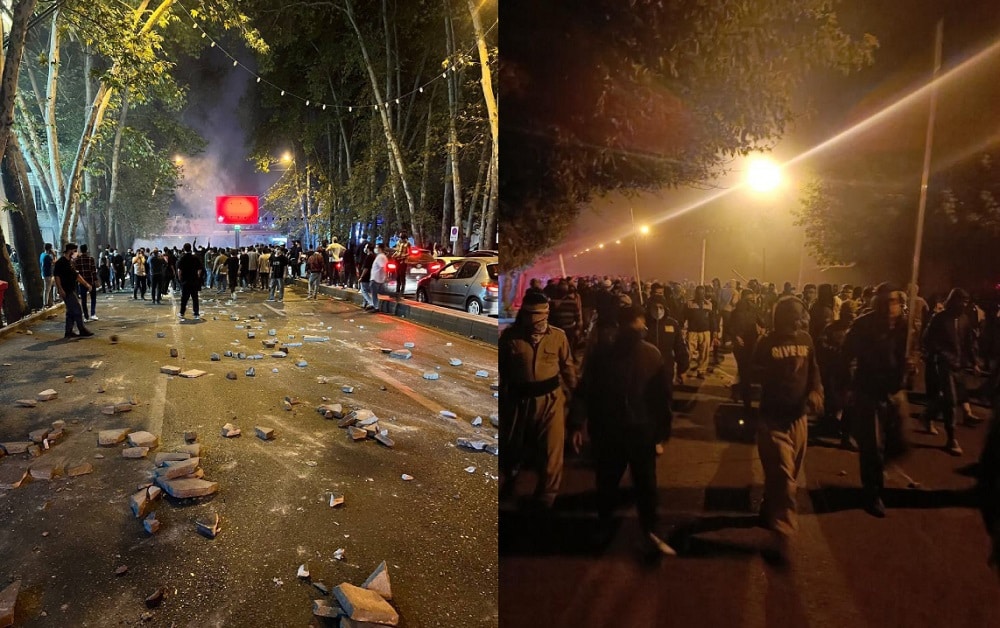 Thursday in Iran: Strikes at Dawn, Protests at Sunset

Today, September 27, vendors and merchants of Oshnavieh, Piranshahr, Isfahan, and several markets in Tehran went on strike, protesting the suppression and the arrest of youths while supporting the nationwide uprising.

Publishing a statement, a number of official employees working in Iran’s oil industry condemned the regime’s crackdown on protesters and warned they will stop working and join the strikes.

While “strongly supporting” the popular protests, the signatories of the statement declared: “We will no longer accept the continuation of these slave-like conditions of our lives and work.  Besides refusing to address our demands, the rulers are responding to our protests with bullets and crackdowns. If the arrests, the killing of people, and the harassment of women because of the hijab do not stop, we will not remain silent, will protest and shut down the work along with all the people.”

As the evening broke, people in various cities across the country took to the streets and some went on the rooftops and chanted for regime change and the death of the dictator.

Tehran- The youth chant: “Shame on our brute leader!”

Sanandaj, Kurdistan province- The youth have taken over control of the streets, and gunshots are heard everywhere

Qom, central Iran- The youth chant: “Artillery, tanks and firecrackers, the mullahs shall get lost!” 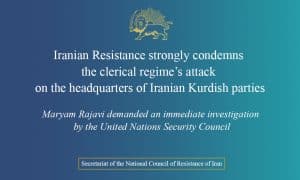 The National Council of Resistance of Iran (NCRI) strongly condemns the barbaric attacks by the religious fascism ruling Iran on the headquarters of the Iranian Kurdish parties in Iraqi Kurdistan region of Iraq and offers its condolences on the death of the Kurdish Peshmergas to their comrades, the Iranian Kurdish parties and the victims’ families.
The anti-human clerical regime has resorted to these criminal actions because it has been unable to deal with the brave people of Iranian Kurdistan, who, along with all the people of Iran have called for toppling this regime with slogans as “death to Khamenei.”

Live Report: Iran’s Protests in 156 Cities With at Least 240 Killed by Security Forces 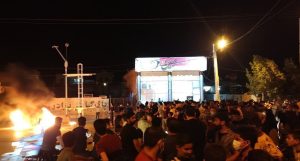 Protests continued throughout Iran on Wednesday, September 28, into the 13th day of the people’s latest uprising against the mullahs’ regime. To this day demonstrations and protests have been registered in more than 156 cities across all of Iran’s 31 provinces.

At least 240 protesters have been killed and more than 12,000 others have been arrested following the regime’s intense crackdown measures and opening fire on demonstrators, according to reports from sources associated with the Iranian opposition People’s Mojahedin Organization of Iran (PMOI/MEK). Following is the text of the statement by the UN Women on women’s rights in Iran published on September 27, 2022. In recent days Iran has seen deep public unrest, with demonstrations and protests taking place in some 80 cities, triggered by the tragic death of Mahsa Amini, who was detained by authorities in Tehran on September 13 and died while in custody three days later. UN Women stands with the women of Iran in their rightful demands to protest injustice without reprisal and to be free to exercise their bodily autonomy, including their choice of dress and also supports them in seeking accountability and the upholding of their basic human rights as stipulated in the Charter of the United Nations. 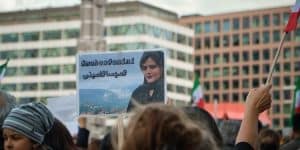 OHCHR said it was very concerned about the continued violent response to the protests, as well as communications restrictions affecting phones, the internet, and social media; Spokesperson Ravina Shamdasani told journalists in Geneva.

Ms. Amini, 22, was arrested by Iran’s “morality police” in the capital, Tehran, on September 13, for allegedly not wearing a hijab in full compliance with mandatory requirements.