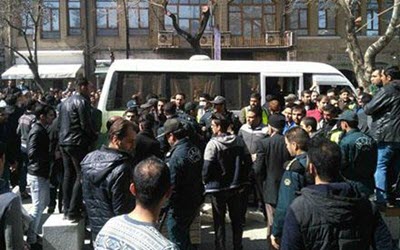 Previous articleIran Regime’s Ongoing Concerns Over the Results of Munich Security Conference
Next articleIran: Yet Another Environmental Disaster After Khuzestan’s