Statement by the Press Secretary on Iran Protests 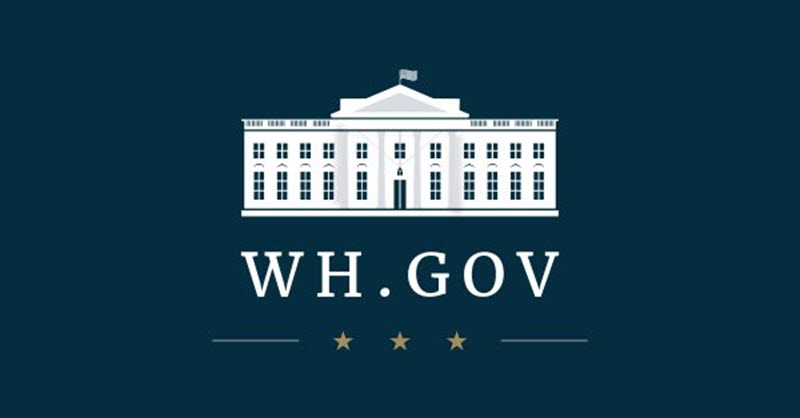 The Trump Administration is deeply concerned by reports that the Iranian regime has imprisoned thousands of ‎Iranian citizens in the past week for engaging in peaceful protests. Further reports that the regime has tortured or killed some of these demonstrators while in detention are even more disturbing. We will not remain silent as the Iranian dictatorship represses the basic rights of its citizens and will hold Iran’s leaders accountable for any violations. The protesters in Iran are expressing legitimate grievances, including demanding an end to their government’s oppression, corruption, and waste of national resources on military adventurism. Iran’s regime claims to support democracy, but when its own people express their aspirations for better lives and an end to injustice, it once again shows its true brutal nature. ‎The United States calls for the immediate release of all political prisoners in Iran, including the victims of the most recent crackdown.