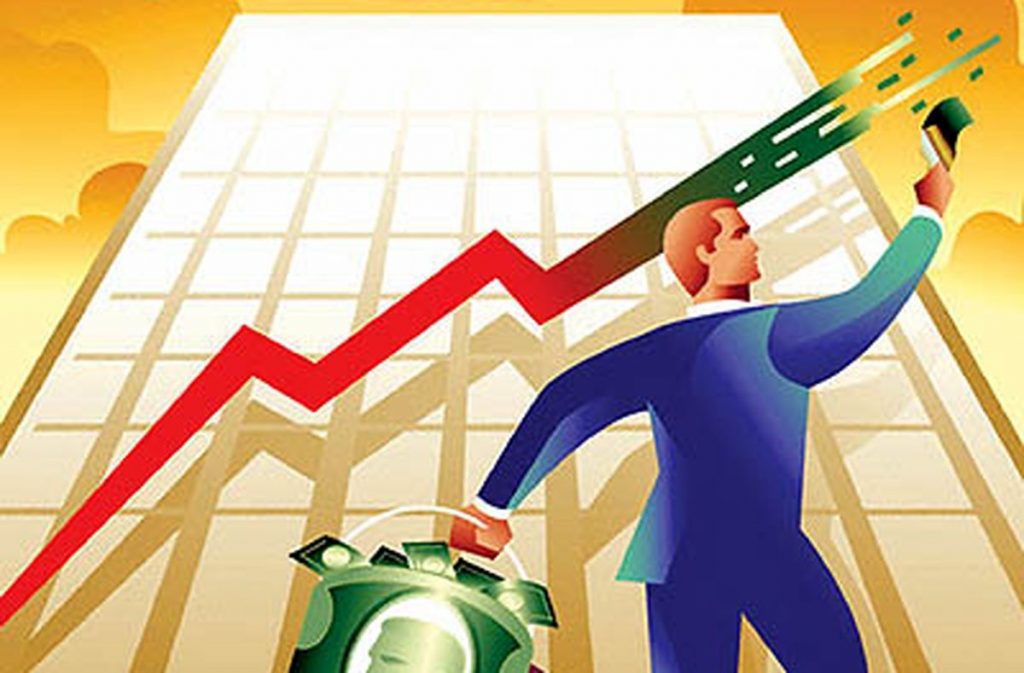 In addition, the state-run Eghtesad (Economy) online, in an article entitled “Paradox of Iran’s economy” while using the words “Revolution” and “Islam” to describe the mullahs’ regime, wrote: “The emergence of neoliberal behaviors and practices in the Fifth Government and their intensification under subsequent governments, especially the Eleventh and Twelfth Governments, such as encouraging materialism and self-interest, taxation (sudden emergence of private banks and financial institutions, and overproduction of productive activities) along with full freedom of speculative activities such as brokerage, speculation, expropriation (commodification of social services such as education, health, housing, public transport, energy and nature, and the transfer of large amounts of government assets to the quasi-governmental sector and quasi-private affiliates) and cheapening of labor (unemployment, the devaluation of wages through the devaluation of the national currency and insecurity and temporalization of the labor contracts) under the deceptive and false pretext of “free economy” are all in contradiction with the principles of Islam, the constitution and the values of the revolution.” This article further adds that the regime’s economic policies “promote huge illicit profits, justifying macroeconomic destabilization and price shocks under the pretext of price liberalization.” 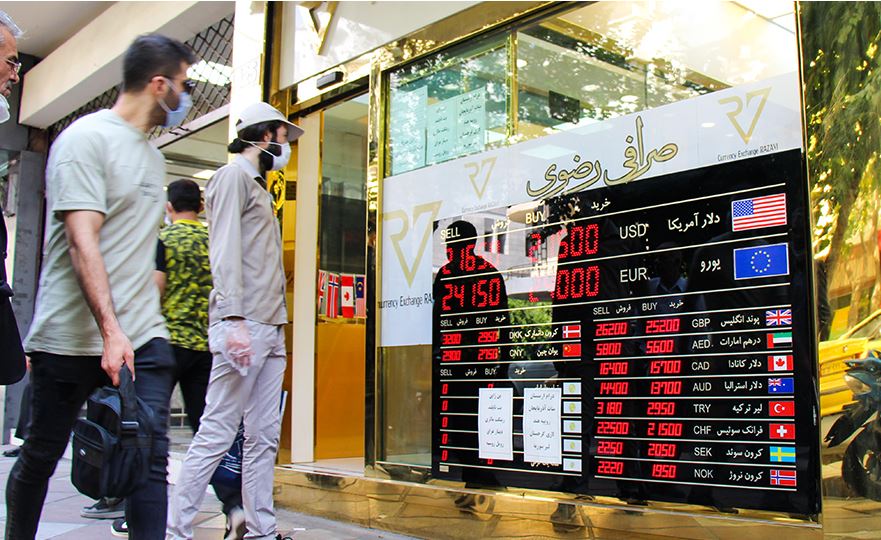 The financial institutions of the Revolutionary Guards (IRGC) and those under the supervision of Ali Khamenei, the regime’s supreme leader, or their affiliates are the so-called “private” and “quasi-governmental” sector, institutions, and people. In a nutshell, the IRGC and other regime officials receive this huge illicit profit and spend it on terrorism and warmongering.

In this regard, Hossain Raghfar, an Iranian professor of economy, on August 5, told the state-run Hamshari-Online: “Unfortunately, in the last three decades, in the name of an open society, we have witnessed the establishment of a looting economy in the society and the group that comes to power … They have created widespread corruption in the country, and the lower and middle classes are paying its main cost. From January 2018 to November 2019, events took place in the country that were practically a reaction to ignoring the people’s basic needs for three decades and not responding to their demands. Unfortunately, the news indicates the widespread growth of insecurity and poverty in society. These problems manifest themselves in various forms, including increased addiction, suicide, the growth of social ills, divorce, and the rise of women and street children, and brain drain.”

The Iranian regime’s deceptive slogan of “Equal opportunities for all people to achieve high humanitarian targets,” due to the regime’s institutionalized corruption, human rights violations, and export of terrorism is a bitter joke. While grappling with poverty and the novel coronavirus outbreak with its rising death toll due to the regime’s intentional inaction and cover-up, the Iranian people are looking for “opportunities to survive.” Those who are not infected by COVID-19 have to prepare themselves for poverty, rising inflation rate, and ultimate hunger. 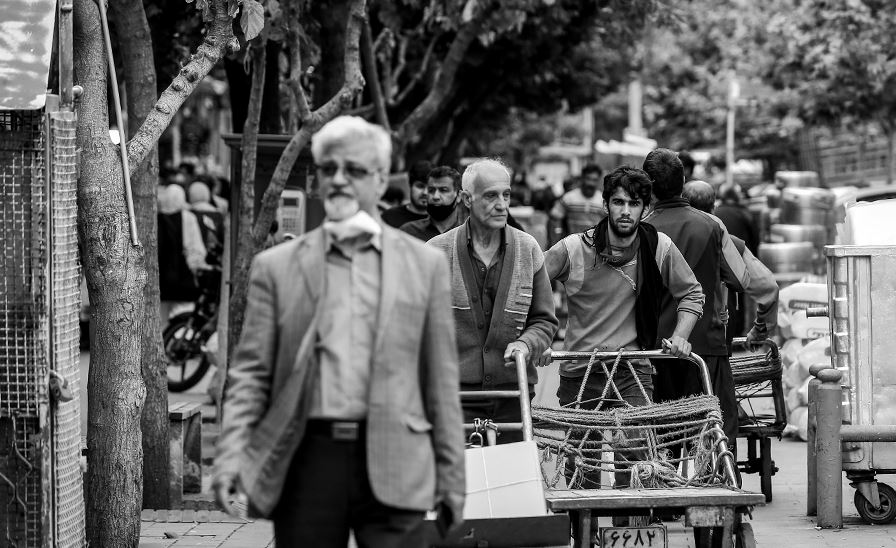 In this regard, the state-run Daraya news agency wrote: “Iran has the worst inequality in the whole world. This is due to rising exchange rates and wrong policies in the public sector, which have led to livelihood damage, mental illness, widespread insecurity, and crime growth. Unfortunately, the situation has reached a certain point that, with the current economy, a significant part of the society, to meet their basic needs, due to the huge inequalities, has to look for the opportunity to survive, let alone equal opportunities.”

Now these wrong economic policies, as Hossein Raghfar, underlined, have turned the Iranian society into a powder keg. Decades of deception, corruption, oppression, and export of terrorism, and now the regime’s mismanagement of the COVID-19 outbreak have further pushed Iranian society toward a revolution.

Mohammad-Reza Mortazavi, one of the regime’s officials, told the state-run Etemad Online: “This social hatred that has engulfed the middle class is one of the factors hindering prosperity in the country. This hatred will turn into resentment. I remember the first days of the revolution. Some people were running into houses, confiscating those houses. I see that day, and it is crystal clear to me that those days are coming back. As someone who knows and looks at society, I see that this hatred is growing and [will turn into a revolution] will explode.”

As the state-run Mostaghel daily wrote: This nation will not forget how it was abandoned during [the COVID-19 pandemic] bitter days. This will affect future incidents. Soon, people will come to their table for eating, and their despair of an empty table will lead them to protest on busy streets.